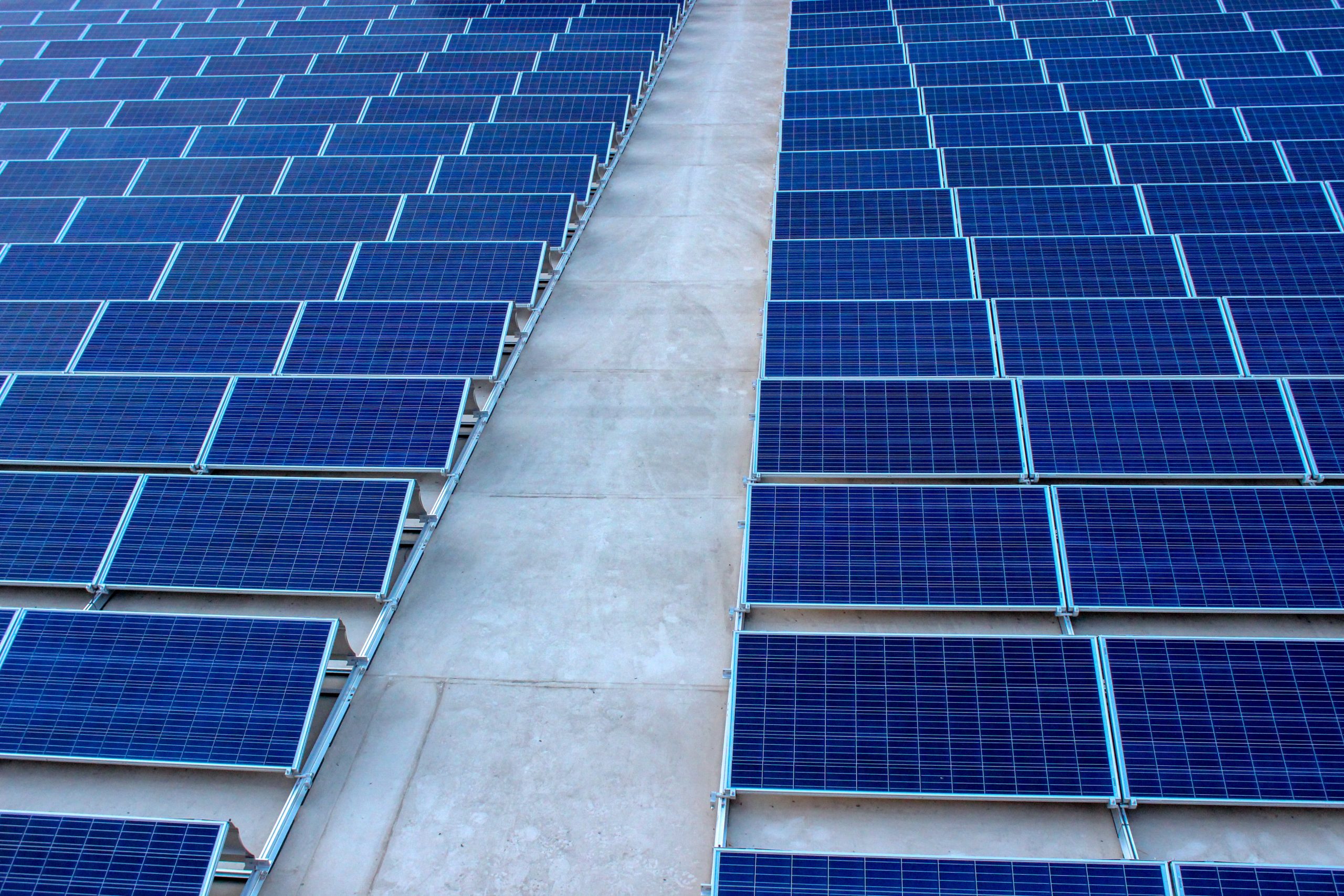 This year may have been gloomy in many ways, but thankfully in the darker moments we’ve been able to turn to solar for a ray of light amid the murk.

Yes, the world’s favourite source of renewable power – it comes from the sun, after all, and who doesn’t love the sun – enjoyed an amazing 12 months, as did those savvy customers who have made the switch and started to reap the benefits.

Let’s look back at some of the highlights for solar power in 2020.

Towards a greener world

The government also announced Green Great Britain Week, a planned “campaign and week when government, businesses, academia and civil society will come together to explore how clean growth will change our futures and how we can contribute to action on climate change,” as the billing put it. Sadly it was never to go ahead.

To give them their dues, the UK government has frequently set an example on the environment, and continues to hold it as a priority even in light of the coronavirus pandemic. Senior advisor Chris Stark even shared the good news recently that the country’s goal of reaching net zero emissions will actually be cheaper than anyone first thought.

Ongoing commitment from key stakeholders like the UK is perhaps one of the reasons why the installation of renewable energy infrastructure hit a new high for growth in 2020, despite Covid and the low global oil prices it helped cause.

The future is free electricity

After the start of lockdown (and the hasty changing of events such as Earth Hour), solar power customers found themselves enjoying an unexpected benefit – free electricity.

The unseasonably bright and breezy weather seen in some parts of the world in April (the UK had more days of sunlight this spring than in any year on record) led to a surge in renewable energy generation, leading to some households effectively being paid to use electricity during the day for the first time. Solar power customers and those on green energy tariffs were among those to enjoy ‘negative prices’ – in other words, have money taken off their bill just for boiling the kettle!

The same month, solar energy generated more than 11% of the UK’s energy mix, setting a new daily peak generation record of 9.68 GW on 20 April and a new weekly generation record of 485.41 GWh in the process. The “maximised levels of solar generation” – aided by clear skies, cool temperatures, and reduced demand on the grid during lockdown – meant coal power was offline in the UK for the longest time since the start of the industrial era.

In fact, all across Europe, renewable energy made its biggest contribution to date, meaning it won’t be long until green power is the continent’s number one energy source. And because production methods such as solar and wind are capable of making energy in a greener way than traditional sources like coal or gas, the carbon emissions factor (the rating given to energy sources on the basis of their environmental impact) for electricity has been downgraded to its lowest ever. So, it’s official – electricity is now the greenest and the cheapest way to power your home.

Storing energy to save money

Another major development in solar tech that is leading to prices being driven further down is the arrival of home energy storage batteries, which took off in a big way this year.

These amazing bits of kit can be hooked up to your solar PV system and set to save any excess energy that is generated during the daytime, for use when it’s cloudy – or even at night. The technology is just as game-changing and revolutionary as it sounds, and represents a big step toward self-sufficiency for those who have adopted it already.

These batteries also make possible another great feature of solar power: the ability to sell and trade unused electricity back to the grid, earning money in the process. Energy providers are now required by law to buy back unused electricity from solar power customers, which can open the door to big solar power savings. The whole process, however, can be made easier and smoother by using a platform such as Social Energy, which bolts onto the so-called “dynamic grid services market” and uses smart tech to get the best return via real-time trading.

For many early adopters of solar power, 2020 was the year that adding a home energy storage solution to their set-up really took them to the next level. If you’re looking for a way to further improve your green credentials and earn money in the process, installing an energy storage battery is a great option to consider.

A summer of innovation

While batteries represent a major upgrade you can make to your solar system right now, scientists are still busy working away in labs, trying to develop tomorrow’s game-changers.

The summer of 2020 was particularly fruitful in terms of technological breakthroughs. First up was a University of Michigan team who say they found a new, more efficient way to harness glass windows as sources of solar power. Hitting never-before-seen levels of production in their tests, the team added that skyscraper windows would make a perfect location for their organic solar panels. July also brought news from a team experimenting with a special type of crystal called perovskite, whose use they say could pave the way for more efficient solar panels in future. Innovations like this are great news for customers, for the obvious benefit of delivering more supply in a more efficient way – more energy means more availability, ultimately bringing costs down for end users.

Indeed, it’s innovations like this driving down the overall cost of production that has led to the UK government downgrading their LCOE (levelised cost of electricity) estimates for solar power. This figure refers to how much analysts say they would expect the cost of producing a certain type of energy to be. It continues to fall for solar power, which will be great news for consumers if the savings are passed on.

Speaking of happy customers enjoying savings, 2020 was the year we launched our #solarselfies hashtag on social media, on which we have shared snaps of beaming Project Solar UK customers either during or after their installations.

Taking care of customers and providing a consultative service is of paramount importance to everyone at Project Solar UK. We’re here to help everyone switch to greener energy and make the right decisions in the process, but we also want to make sure people are happy with their choices and feel they are getting the most out of them. That’s why we always follow up with a post-installation visit to check everything is OK. Aftercare – and the fact we often turn up with a bottle of something fizzy as a gift – is just part of the reason why our customers give us such amazing reviews.

We’d also like to say a special thank you to all of our reps, consultants and installation teams, who this year have done their jobs with the professionalism and pride we’ve come to expect, but against the backdrop of a global pandemic. Your approach to safety has been a credit to customers and our company and has meant we can end this challenging year on a resoundingly positive note. Well done, everyone, and thank you!

See you in 2021 for another soaraway year of solar!