It’s been an outstanding Award Winning year for Project Solar UK. From Company of the Year, European Installer of the Year to The Best Project Partner – You know you’re in safe hands to start the journey towards installing Award Winning Solar to your home!

Company of the year award.

Winner of European/UK invertor installer of the year from Growatt. 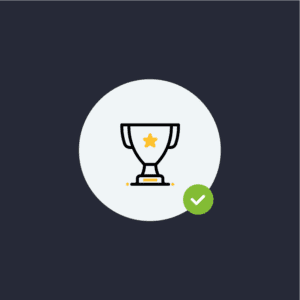 Project Solar Uk is celebrating after winning the coveted Company of the Year title at this year’s Derby Telegraph Business Awards.

At a glittering awards ceremony at Derby College’s Roundhouse, Project Solar carried off the title that every business in the county wanted to win.

In front of an audience of hundreds, Project Solar collected its award from the event hosts, comedian and television presenter Mark Dolan and Olympic legend Gail Emms. Project Solar was up against some tough competition to win the Company of the Year accolade. 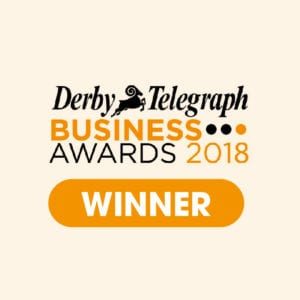 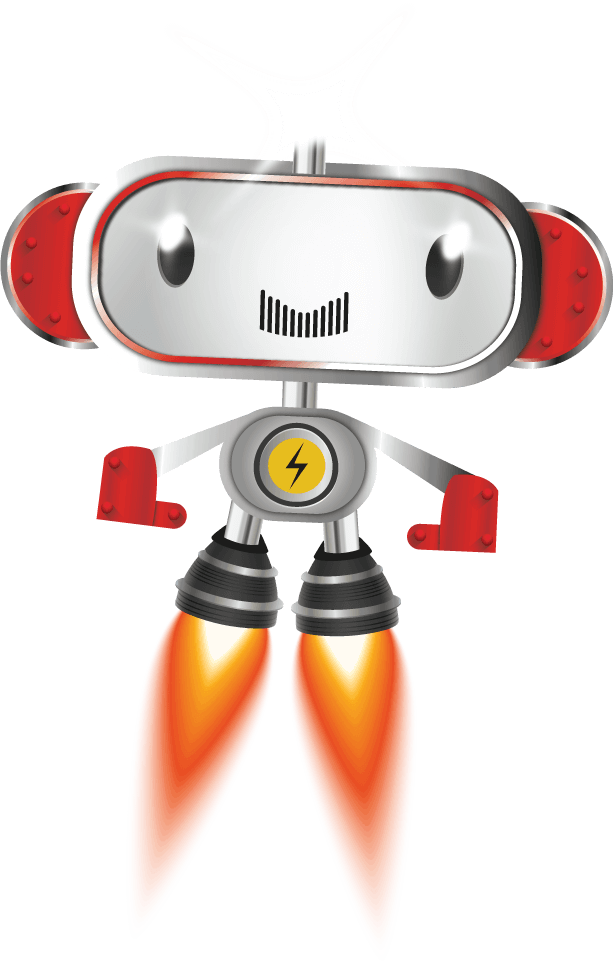