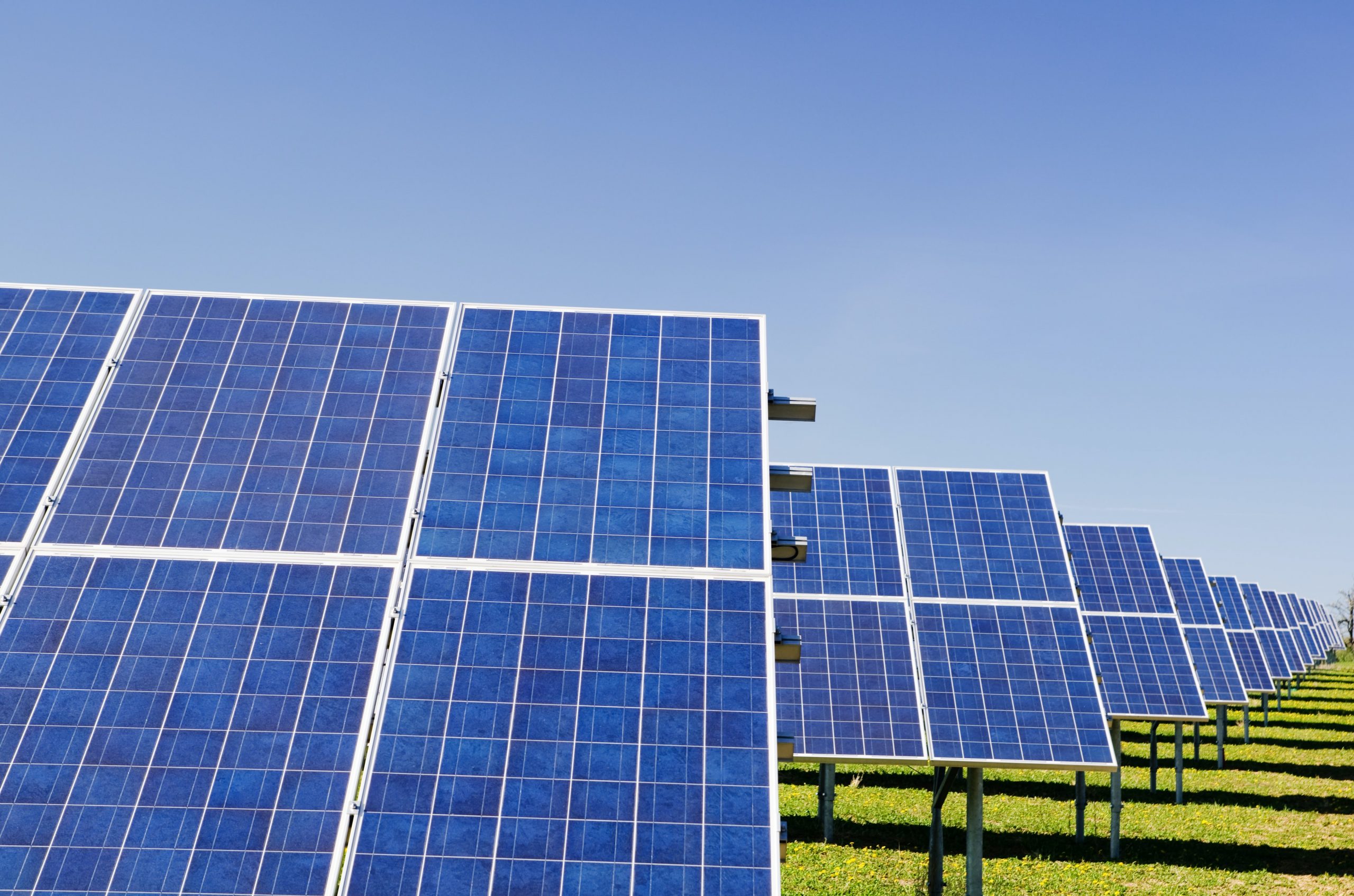 Tackling climate change, reducing greenhouse gas emissions and making the world a greener place has been our goal since we launched Project Solar 10 years ago. At Project Solar, one of the biggest challenges we face is the common misconceptions the British public have about solar panels.

To try and tackle these myths, we’ve undertaken research to determine the most common misunderstandings people have when it comes to solar systems, and how they can help our planet.

From when they can be used, to panels only working in the desert, and not producing energy on overcast days, our research confirms there is still a lack of awareness when it comes to solar.

Here are some of the most common misconceptions about solar energy revealed.

Of the sample we asked, 7.4 million (13.8%) people think solar panels can’t generate energy when it’s overcast, and 5.7 million people (10.7%) also think solar energy can only be produced in the summer months.

While optimum solar energy is produced on sunny, cloudless days, energy is still produced on overcast ones, which is great news for UK residents!

Not only that, solar energy can be produced year-round, and can in fact work more efficiently in cooler months. Find out more about solar panel energy production in winter.

Solar energy can only be stored in the desert

7.5% of the British public think you can only store solar energy if you live in the desert.

This certainly isn’t the case! Whether you live in Dubai or Dagenham, storing solar energy is a great way to do your bit for the planet and turn your home into its own network, saving you money in the long run.

Solar storage can seem like an alien concept, with 11.1% of the public believing solar energy can only be stored above 20 degrees.

Get clued up on solar storage in our blog.

Solar panels are too expensive

Another common misconception is that solar panels are too expensive for the British public to access. 7.4 million people (13.8%) think solar power is more expensive than fossil fuels.

The cost of solar power has reduced by 80% in the last decade, making it more accessible than ever to install a system at home. You’ll also get the benefits long-term, as the longer a solar system is installed the more money you’ll save. Contact our friendly team for a quote today.

Our CEO, Simon Peat, is committed to educating the public further on solar panel use. He said, “There is a lot of work to do to help people understand that we can all take advantage of the sun’s energy to help heat and light our homes and run our appliances.

“We have thousands of examples of domestic installations where people who live in towns and cities that may be considered to be mainly overcast and not particularly sunny, have taken full advantage of solar panels and are saving money on energy bills,” he concluded.

Do you have any questions about solar panels? From installation to storage and solar batteries, our friendly team is here to help.