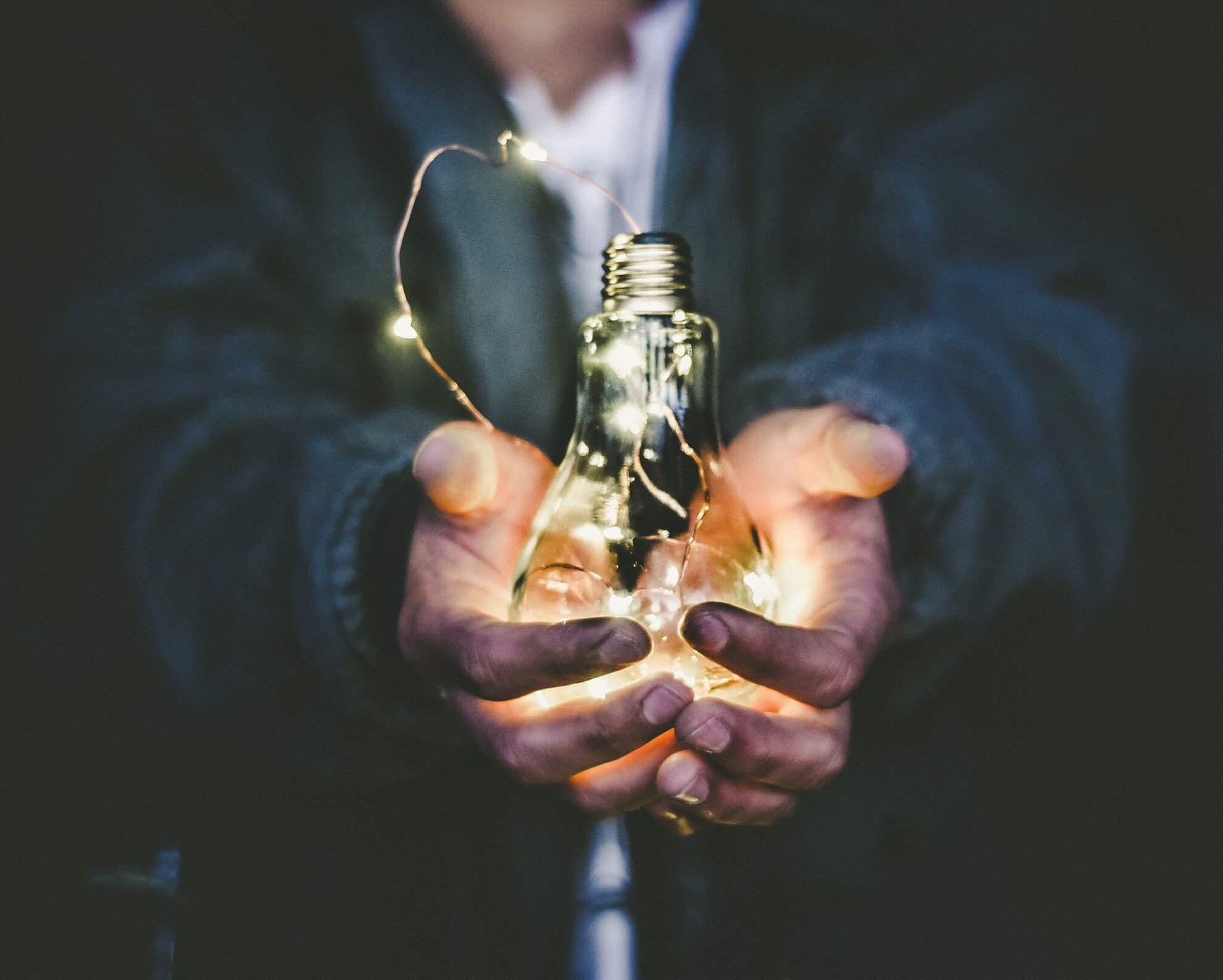 It’s been a great year for customers of solar power, which is fast becoming the most popular renewable energy source for domestic use. Weather conditions and reduced grid demand even saw some people paying negative prices for using solar this year. That’s right, the money went into customers’ pockets.

Still need some convincing? Here are three big reasons why using solar power to heat and power your home is the way forward.

Everyone wants to do their bit for the environment, especially in the face of climate change warnings and the crazy year we’ve had. The good news is that it’s easier than you think to make a major contribution. Installing solar power will reduce the carbon footprint of you and your household considerably. The Energy Saving Trust says that getting a solar system installed at home is a “green, renewable” idea that can reduce your carbon dioxide emissions. What’s not to like about that? 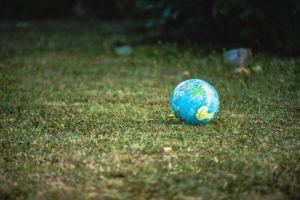 2.Cut down your energy bills

As the Energy Saving Trust also reminds us, “sunlight is free,” so once you’ve paid for the initial installation of the solar power system, you will quickly start to recoup costs and bring down your energy bills. As we said in the intro, some of the sunnier months this year have seen electricity costs sink so low that customers were actually given credit on their accounts for using solar power. That’s better than free. And with the hi-tech efficiency that is built in as standard, you can fully expect to reduce waste and increase savings with solar.

3.Be part of the future

To judge the environmental impact of different energy sources, governments, suppliers and trade bodies use something called the Carbon Emission Factor. The higher this was, the worse the impact would be. Thanks to advancements in the way electricity is generated – driven by wind and solar power over the past few years – the emission factor for that source has fallen dramatically. In fact, it has reduced so much that electricity is now seen as the cleanest and greenest way to heat and power your home. Outdated gas has seen its factor rating rise, and is so polluting that gas boilers have been banned from all new homes. Adopting the clean electric power of solar now gives you a big step forward in the future of energy. 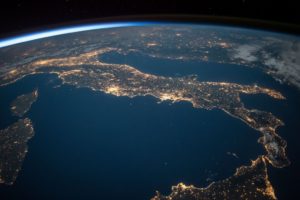 If you have decided that now is the time to have solar power installed, speak to us today. Our friendly team will be more than happy to provide any advice you need in a free, no obligation consultation.