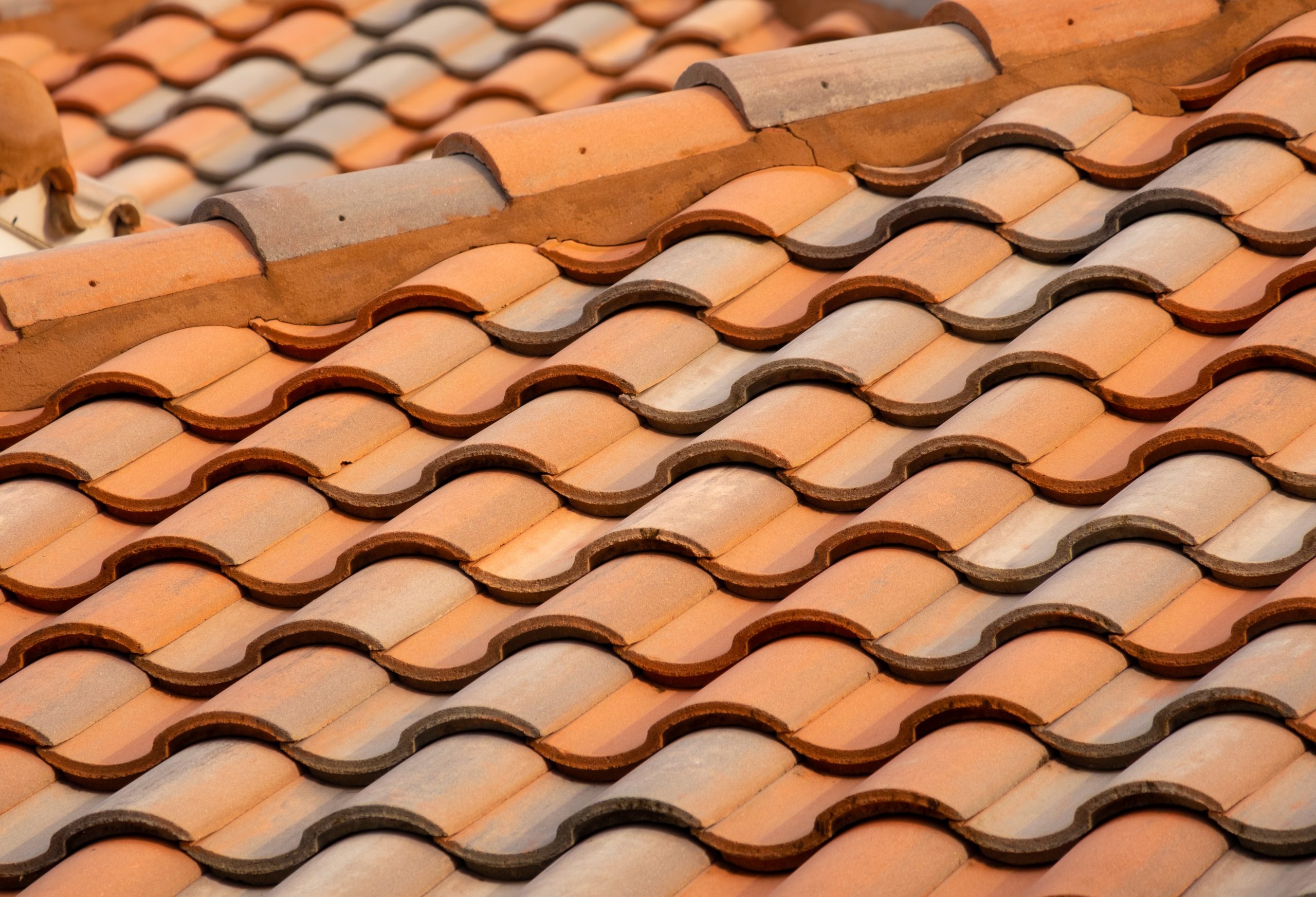 What are solar roof tiles?

Integrated solar panels — which are sometimes referred to as solar roof tiles or solar shingles  — are just like standard solar panels.

The main difference is their appearance. That’s because, while they act in the same way as solar panels and generate electricity using photovoltaic (PV) cells, they’re much thinner and are embedded into the material which makes up a roof’s exterior.

So instead of sitting on top of a roof and protruding out a few centimetres like a traditional solar panel, the flexible solar roof tiles can be built directly into a roof — whether it’s flat, slanted, sloping or curved.

Now it’s time to learn all about solar roof tiles. Firstly, why should you choose them for your property?

What are solar roof tiles? We’ve already outlined what they are. Here’s why to choose them.

Why choose integrated solar panels? The biggest reason is the aesthetics. While all solar panels look sleek, solar roof tiles are a little more incognito because they’re not elevated off the roof’s surface.

That means they’re a shrewd option if the property you want to install solar panels at is Listed with local government restrictions on how you can alter its appearance. Where this is the case solar roof tiles come to the fore.

Although it can be hard to tell with the naked eye, because most roofs are dark-coloured themselves, solar roof tiles often have a deep, dark, purplish-blue or black colour — just like traditional solar panels.

Despite their thin construction solar roof tiles can remain in use for up to 30 years. They’re robust and as durable as the roof itself and are built to withstand strong wind, heavy rain and almost any other weather condition mother nature throws their way.

They’re the perfect option where developers are looking to reduce roof space wastage because they can be built directly into the roofing material. With different styles of solar roof tiles available, there’s almost certainly a variety to suit any new development.

As explained previously, just like solar panels, solar panel roof tiles are photovoltaic modules, which capture sunlight and transform it into electricity. Currently, most solar roof tiles come in the following size:

The technology has been around for a while and was first used on satellites orbiting the earth in space. Each tile consists of photovoltaic cells which absorb the light and turn it into electricity.

Innovation has been at the centre of the solar panel revolution and it’s why solar roof tiles are now a viable option for consumers. Becoming commercially available back in 2005, the world’s biggest manufacturers are now the US-based SolarCity, CertainTeed, SunTegra and Solar Roof Systems.

Just like traditional solar panels, silicon solar roof tiles are rigid in their construction. The main difference is their thickness because they’re much thinner so they can be installed with roofing materials such as slate or tile.

Copper indium gallium selenide solar cells (CIGS) have such high absorption coefficients to absorb sunlight that they can be produced incredibly thinly. This means they are flexible and can be reshaped with ease.

Solar roof tiles require less maintenance than traditional solar panels. Apart from clearing away debris or leaves to increase their performance, owners only need to wash them down with warm water using a hose every once in a while.

What are solar roof tiles?