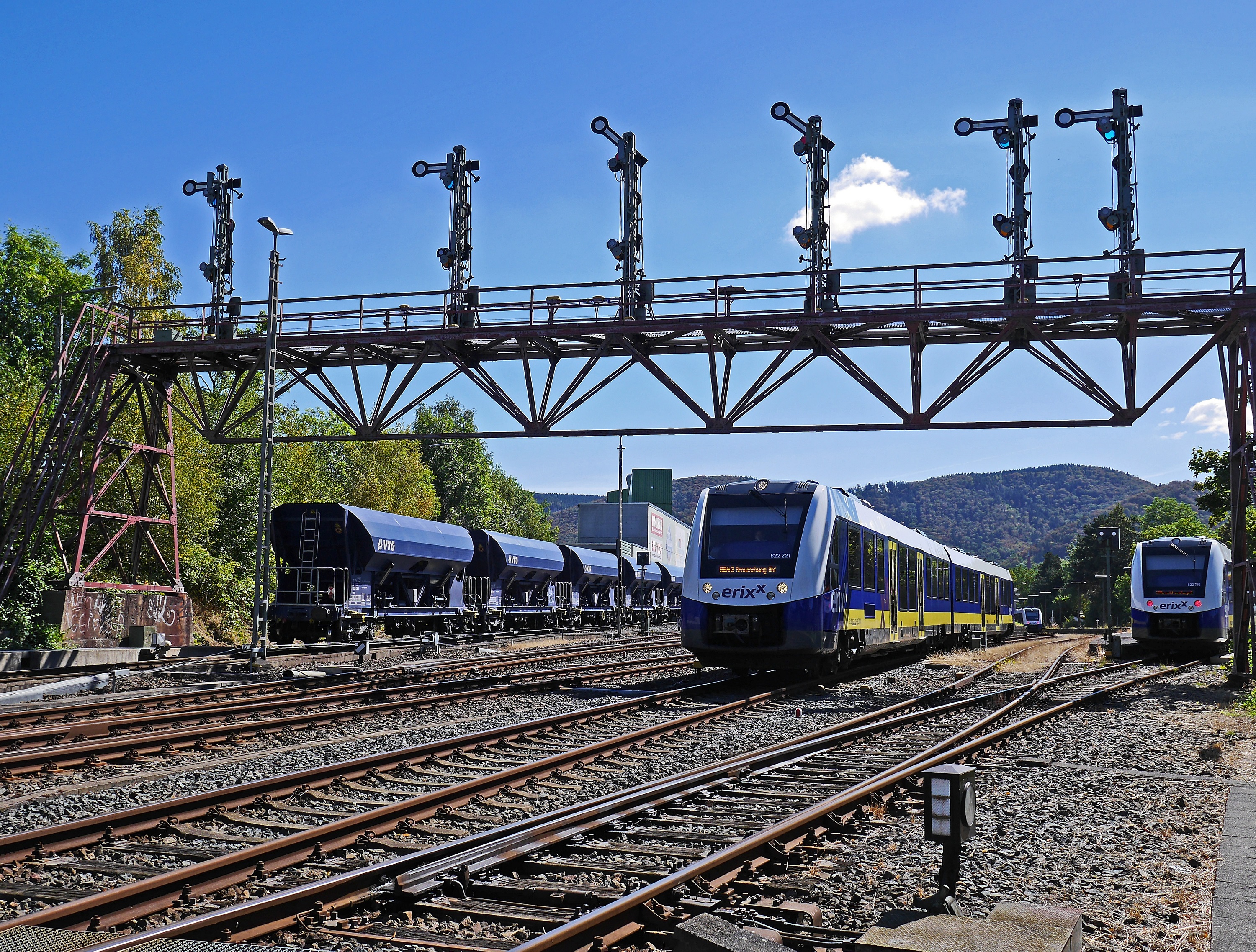 Solar panels could soon fuel a significant amount of the energy needs for future electric trains in the UK, according to a new report from Imperial College London’s Energy Futures Lab and green energy charity 10:10.

Network Rail is the single largest electricity consumer in the UK, with internal decarbonisation targets and a strong incentive to reduce operational energy costs. Along with Transport for London (TfL), these organisations’ combined spendings on traction power for their trains amount to around £500m.

At the moment, there are more than 5,500km (3,417 miles) of electrified tracks in the UK, with a major electrification programme constructing or converting hundreds more over the next few decades. Early indications point to the possibility of connecting about one-third of this network that uses the direct current (DC) traction power system, thus allowing access to new renewables to thousands of potential new sites. First Solar-Powered Trains to Pull Up at South London

The study has identified a section of the commuter rail network south of London where 200 small solar farms could be installed. If just half of these were implemented, it could provide around 15% of the total power necessary for DC-powered trains in the region. In fact, some train commuters in south London could see their trains run on solar energy as soon as 2020.

Good news for commuters outside south London: the report has also found that 50 potential overground solar sites could fuel 6% of the energy needed to power the London Underground. In addition, around 22 sites that could generate 20% of Merseyrail’s electricity have been identified.

Jump on the “Renewable Energy” Train

In a bid to save the planet and money, eco-friendly citizens across the nation have made the switch to renewable energy. If you’re interested in getting involved, contact us today for a quote.