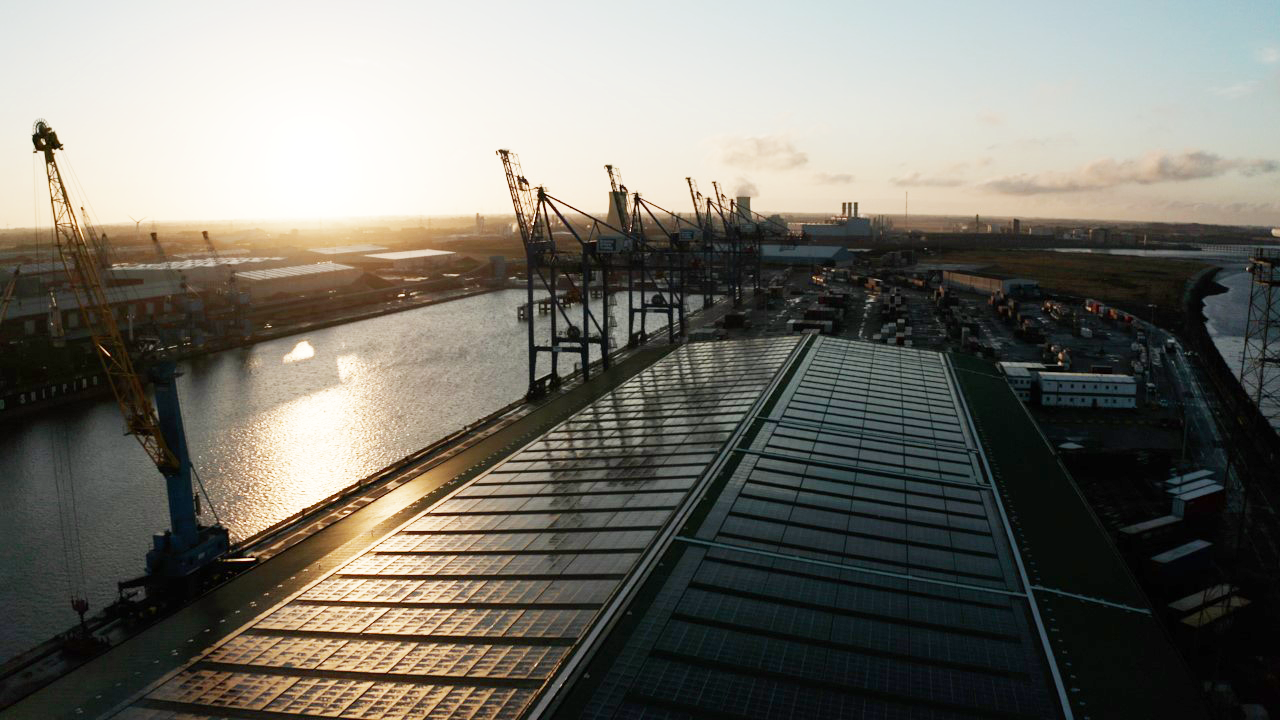 Despite a gloomy outlook on other fronts, last year was full of bright news for solar power. As well as production hitting record highs, renewable energy sending coal power stations offline, and customers being given actual free energy from green providers, corporate investment in commercial solar reached a new peak.

All over the world, companies are embracing the benefits of solar power. A commercial solar power installation doesn’t just deliver carbon-offsetting and energy-saving benefits; increasingly, national and global brands are using their investments as a badge of honour, affirming their status as modern organisations committed to the future of the planet.

To give you an idea of some of the leading movers and shakers in commercial solar power, we’ve put together a list of the companies we feel are making the biggest commitment to solar. As we’re a UK business ourselves, we’ve given a bit more weight to companies who are based in this country or have a significant presence here, as well as to big solar developments on UK soil.

There was a surprise name at the top of our chart, Associated British Ports, whose major investment in solar power – including the installation of the UK’s largest rooftop system, with 21,000 panels, enough to power 1,570 homes for a year – gives them the edge over others.

Not far behind, Marks and Spencer get credit for the huge solar system at their distribution centre in Castle Donington as well as their innovative share offer, which invited customers to invest in solar panels at eight of the firm’s retail stores across the UK.

Rounding out our top three is Amazon, whose fulfilment centre in Tilbury last year unveiled the largest solar rooftop installation of any European Amazon site, featuring more than 11,000 panels. The tech giant makes big investments in renewable energy all around the world, including huge drives into offshore wind, but is particularly keen on solar power.

The rest of the list is made up of tech and retail brands such as Aviva, Facebook, Tesco and the John Lewis Partnership. Two names from outside those worlds, however, are the Cambridge University Press and the insurance company Aviva, both of who made remarkable strides into solar power and renewable energy compared to their competitors.

You can see all the brands who made our list, along with their scores and notes on their performance, in our graphic below.

How did we calculate the scores?

For working out the scores of our solar superstars, it wasn’t just a simple case of listing them in order of their total capacity. We also assigned scores to each company for the proportion of their total green energy commitment that solar makes up (giving companies with a strong focus on solar the edge over those with more focus on wind or other renewables) and for the reported impact that their efforts have had. This latter criteria puts more emphasis on actual results than on pledges and targets that might be decades away. We crunched these scores together and then used them to produce a final rating for all 10 of our solar stars.

We’ll be keeping an eye on the performance of these companies and others as we track the growth of commercial solar in the UK. Stay tuned for more good news from the corporate world and for updates of our list in future.

Looking to make your own investment in solar power, either at work or at home? Our mission is to bring the power of solar to more people across the UK by making it easy to understand and find the right products. Speak to us today for more advice and information.