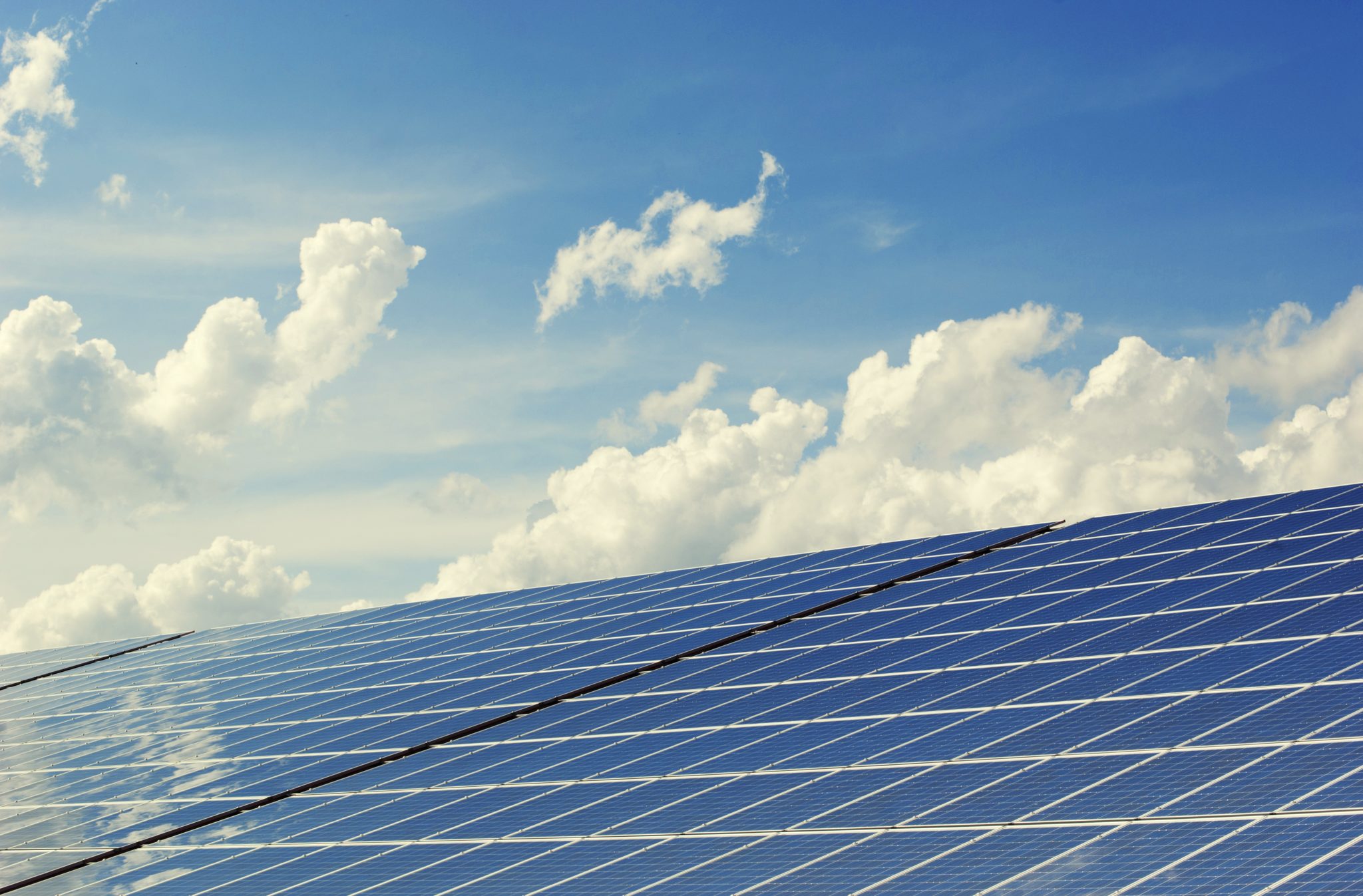 Floating solar plants, whereby photovoltaic (PV) panels are situated on bodies of water such as dams or artificial reservoirs, rather than on dry land, are boosting the amount of clean energy populations across the globe have access to.

The technology provides energy companies with solutions to many different problems. Which is why the following water-based renewable projects in Japan, Thailand, Chile, Lithuania, China, and at home in the UK, have caught our attention.

Nearly half of the nation’s plants are in Japan’s Hyogo prefecture, an area with over 40,000 artificial lakes. Very much a pioneer, Japan built the world’s first ever floating solar plant in Aichi, a prefecture in central Honshu, and now claims nearly half the capacity of the world’s 100 biggest plants.

Between 2014 and 2018, output from floating solar plants grew 100-fold. Bodies of water the world over being turned into valuable renewable energy generating assets, while also protecting land for agricultural and housing purposes. This is important where land is a scarcity, which it is in much of Asia.

Thailand currently gets 12% of its required energy from renewables, yet the government is aiming for 37% by 2036, with 6% coming from floating solar plants. The country’s hydroelectric dams are the ideal place to position floating solar technology, and they will be centre stage in Thailand’s attempts to add to the global 1.1 gigawatts (GW) of floating solar capacity (currently 450 megawatts (MW) comes from China, Japan, India and South Korea alone).

“Hydropower and floating solar make a lot of sense together because the grid infrastructure is already built,” said Jordan Macknick, energy-water-land analyst at the United States’ National Renewable Energy Laboratory.

In March 2019, Anglo American, a multinational mining company, completed installation of 256 panels floating on a artificial lagoon at the Los Bronces copper mine outside of the Chilean capital Santiago.

The aim is, through solar innovation, to boost the efficiency of the mine and gain advantage over competitors in Chile, the world’s largest copper producing economy. The 256 panels have capacity to produce 86 kilowatts (kW).

“I hope that, in practice, it extends to other [mines] in the country,” Chile mining minister Baldo Prokurica told Reuters. “It’s an excellent alternative for generating energy and making better use of water.”

Forming part of Lietuvos Energija’s (LE) 2030 plan, which will move the nation towards a greener future, the 60 kW solar power plant is a joint project by LE and LSBA, and will see its primary stage completed by 2021.

“The floating solar power plant at Kruonis PSHP is one of the ideas that could help Lithuania to become an international leader in renewable energy solutions,” said Darius Maikštėnas, LE chairman and CEO.

In March 2019, the state-owned China Energy Conservation and Environmental Protection Group (CECEP) completed the world’s largest floating plant, a huge project which spans 140 hectares and has a 70 MW capacity.

Built by French-based Ciel & Terre International, the plant makes use of a former coal mining area in the Anhui province. It follows the trend: developers looking to make use of brownfield spaces, such as vacant or polluted bodies of water, rather than developing on much-needed land.

Its record as the world’s largest floating solar plant won’t last long. Chinese firm Three Gorges New Energy is already in the process of connecting a 150 MW plant to the grid in Panji District, Huainan City, which will be the world’s largest once it is fully operational.

Did You Know The UK Has The Eighth Largest Floating Solar Plant?

At the time, Angus Berry, Thames Water energy manager, said: “We are leading the way, but we hope that others will follow, in the UK and abroad”. The plant, which was five years in the planning, is now eighth largest floating solar plant in the world, after larger plants opened in China and Japan.