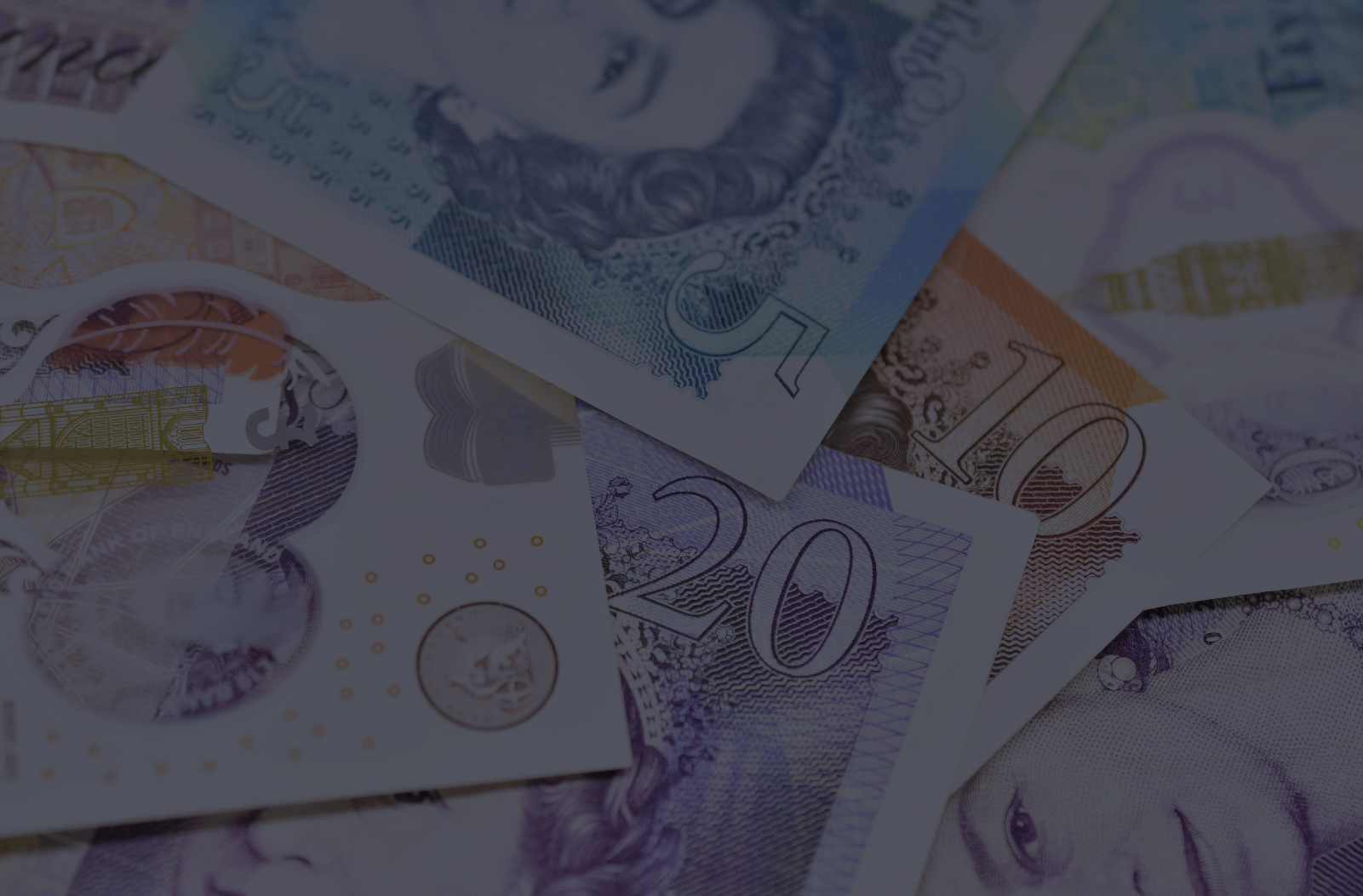 Energy industry watchdog Ofgem has vowed to cap household electricity bills in the UK by limiting profits for networks, in a measure aimed at forcing them to invest more in renewable sources such as solar panels and wind.

The next price control period, set to begin in 2023, will see networks achieve lower returns, which will in turn drive a push for increased investment in the creation of a carbon neutral energy system throughout the country.

The move from Ofgem – which essentially requires networks to deliver more while making less profit – comes after the regulator admitted energy companies had been able to make “unjustified” returns, to the detriment of UK householders’ pockets.

Ofgem’s “stable and predictable regulatory regime” will allow energy networks to achieve the level of investment required to “go further in decarbonising the system whilst saving consumers money by keeping returns as low as possible,” according to Cathryn Scott, the acting head of networks at the regulator.

Electricity networks are going to be “crucial” in helping the UK meet its climate targets, added Scott, as the system increasingly uses renewable sources “to generate the electricity to power the country, our vehicles and potentially heat our homes too.”

Making the industry profit warning just days after Labour’s plans to de-privatise energy networks were ended by the Conservatives’ victory in the general election, Ofgem said it would put in place “tough scrutiny” on the plans put in place by energy firms.