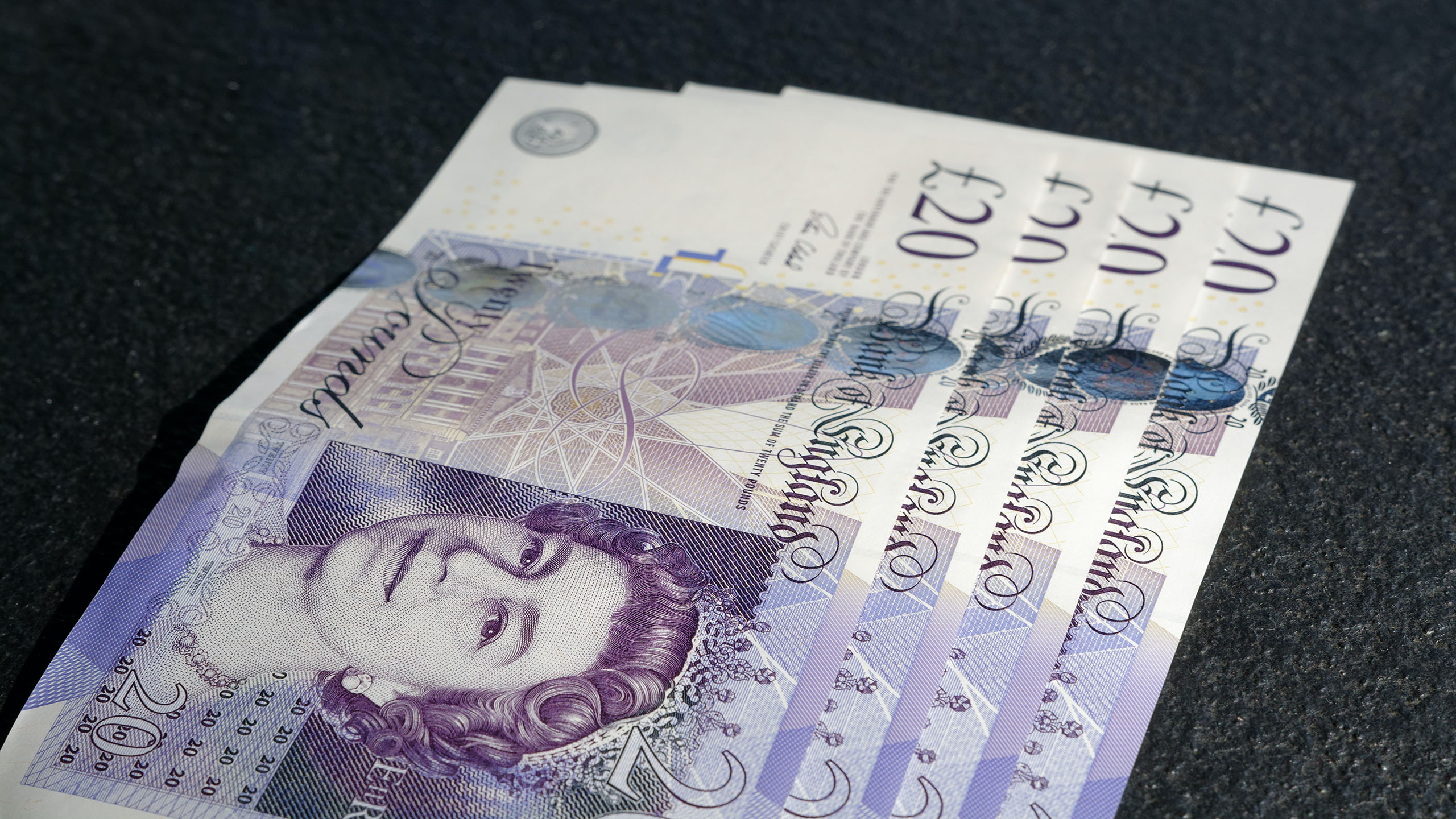 By now, most people in the UK are aware of the Ofgem announcement that the energy price cap rise is coming into effect from the 1st of April, 2022.

Ofgem, the Office of Gas and Electricity Markets, regulates the monopoly of companies which run the gas and electricity networks in the UK.

They operate by setting price caps on electricity and gas prices, acting in the interest of consumers.

What is the energy price cap and how does it work?

The energy price cap limits energy suppliers on how much they can charge for each unit of gas and electricity that is used by your household.

This means there’s no upper limit to what you actually pay, if you use more you’ll pay more. Use less, and you’ll pay less.

It only applies to standard and default tariffs, so if you’re on a fixed-term deal, the cap won’t apply to you.

Having said that though, it is estimated that 22 million customers in the UK will be affected by the price cap rise.

From the 1st of April 2022, the cap is set to rise by 54%, which works out to be a £693 increase on energy bills for the average household. This means that Uk residents could be paying up to £2000 a year for their gas and electricity bills. To add to this, experts are forecasting a further £300 increase in October 2022.

We asked the British public

Due to the incoming energy price rises, the UK’s behaviour towards energy usage in our homes has changed drastically. We asked the British public on how their approach to their energy bills has changed.

Here’s what we found out…

45% of households in the UK would consider switching to an alternative energy source if their energy bill increased by 50% following the rise in energy costs being introduced.

People in Liverpool are actively looking for alternative energy sources based on the recent price hike and ongoing global instability, with 67% stating that they would switch to solar panels if their electricity bill increased in 2022.

Similarly, 61% of residents in Manchester would seek these same alternative energy sources if their bills increased this year.

In addition to this, 5% of Birmingham residents say they will invest in solar panels if their bills increased by 10%.

Finding a way to alleviate the rising energy prices is clearly hot on the mind of a lot of Brits, and one of the ways that they can help to reduce electricity bills is by investing in solar.

Many benefits come from investing in solar panels for your home. Solar panels can:

However, from our research, a few of these facts seem little known to the British population.

Just 27% of UK residents are aware that investing in solar panels can add value to your home. By adding solar panels to your property, your EPC rating can improve considerably, making your home much more efficient and as a consequence, drive up the market value.

Furthermore, just 32% of Brits are aware that solar panels can produce profit. Using feed-in tariffs, excess electricity that your panels generate can be sold back to the national grid, and the average home can make around £150 per year, alongside the lower electricity bills that come from installing solar panels.

Of those surveyed in Liverpool, only 30% of respondents were aware that solar panels can generate electricity in winter, similar to the 27% of respondents in Birmingham.

Over half of Brits in the UK know that solar panels can reduce your electricity bills, and it is no surprise that multitudes of Brits will be looking to invest in solar as the energy price cap continues to rise amidst ongoing global instability.

Has your behaviour towards energy usage changed in your home? Installing solar panels can help to alleviate the effects of the increasing energy prices.

Get in touch with us today to take a step towards sustainability with Project Solar.