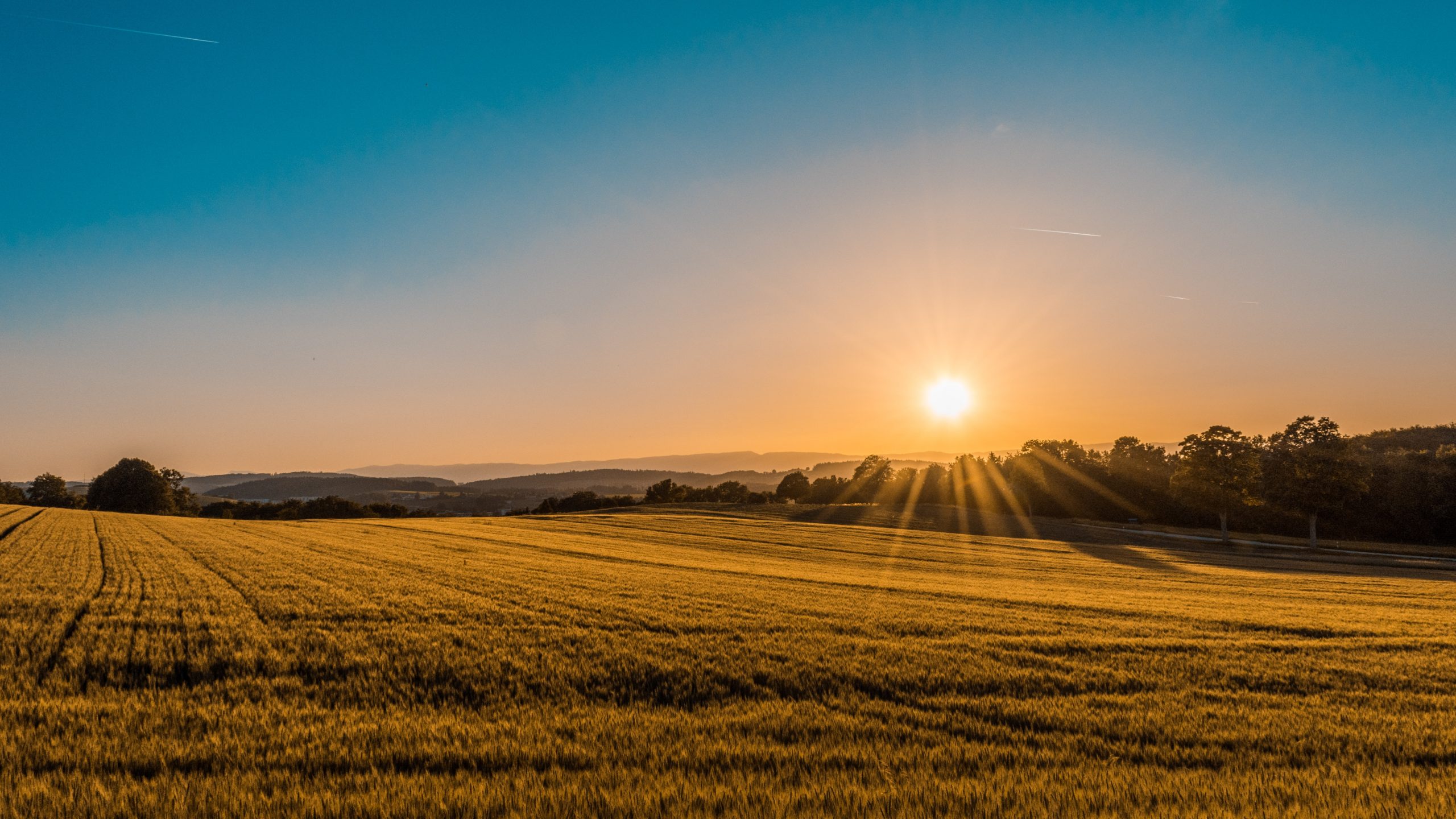 Solar power is becoming increasingly important in the UK and beyond. While they’re becoming more mainstream, we understand that the concept also comes with many questions. In our latest blog, we’re answering a common question: do solar panels need direct sunlight to generate electricity?

In the simplest terms, solar panels capture the sun’s UV rays and convert them into electricity for use in your home. Based on this simple explanation, you may presume that solar panels only work when they’re directly in the sun. However, that’s not the case. Solar power works on cloudy days, as any visible light stimulates them.

The technology inside solar panels which transform light into electricity are called photons, and any visual light can stimulate photons. Therefore, they’ll work in the same way on an overcast or cloudy day. With that said, solar panels do work best on super sunny days. The reason is that the photons are forced to move more when light, UV, and heat levels increase, creating more electricity.

The optimum positioning for solar panels

When it comes to maximising the amount of electricity that your solar panels will produce, positioning is an essential factor to consider. Generally speaking, as the UK is in the northern hemisphere, the best solar panel positioning is facing the south. Panels that face the south will face the sun for the maximum possible time, giving them the best opportunity to soak up the sun’s rays and convert them into energy.

If south-facing panels aren’t an option for you, you may choose to install panels on both the east and west-facing roofs. Of course, our knowledgeable team is on hand to advise you, so don’t hesitate to get in touch.

Have you ever sat outside on a cloudy day and still caught the sun? If you’ve ever caught a tan or been burnt on a cloudy day, you might have a good idea of where we’re going with this.

Even though clouds can block the sun’s brightest rays, a sizeable amount of solar radiation can penetrate the cloud. As mentioned previously, solar panels work by turning daylight into energy, not sunlight. So, while on the cloudiest days, your solar panels may not generate as much energy as they do in the sun, they will still do the job.

To summarise, your solar panels won’t be operating at optimum efficiency when there is cloud coverage and shade, but they will be working their magic.

The optimum climate for energy conversion

This leads us nicely onto our final point, determining the optimum climate for energy conversion. Contrary to popular belief, the amount of sunlight isn’t the only factor in energy conversion. Solar panels can process around 15-22 % of solar energy into usable energy, with factors such as weather conditions and placement playing a part.

If you’re keen to run through your options and get a better understanding of how solar panels can benefit you, get in touch today.