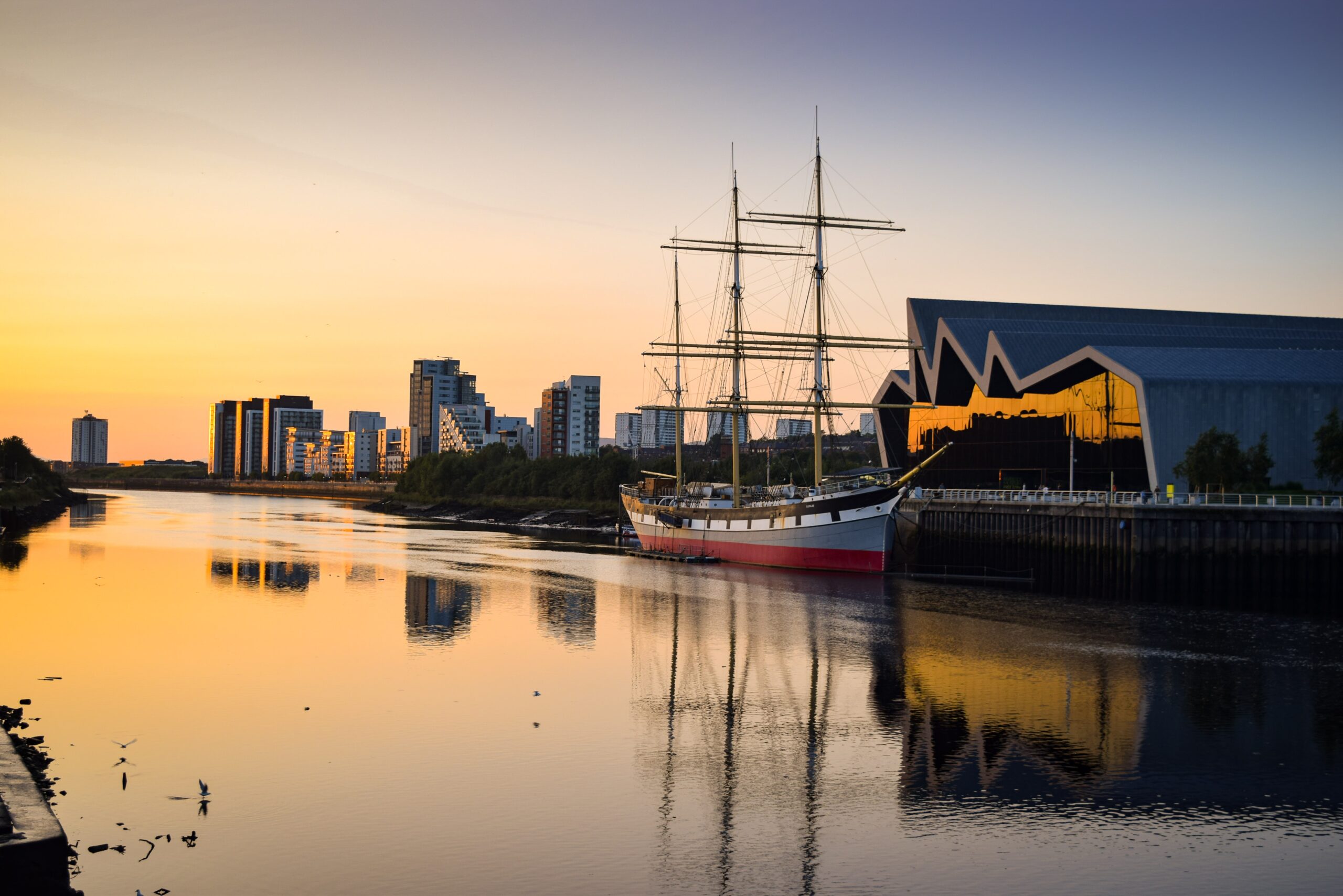 Several fundamental changes are expected as a result of the recent COP26 climate talks in Glasgow. This was an event of enormous international importance, where global leaders met to agree on targets to deal with the climate change crisis. In this COP26 news roundup, we take a look at everything that happened so you can be aware of the most important events.

The most significant piece of COP26 news is that from now, according to new rules laid out by the Treasury, large financial organisations and UK businesses above a certain size will have to develop a plan for how they intend to meet climate targets. This is based mainly on achieving low or totally offset carbon emissions.

The UK has a target to be net-zero carbon by 2050. The principle of net-zero means to remove as much carbon from the atmosphere as is put into it. An individual appliance can be carbon-neutral, but this kind of commitment widens the scope to include businesses and even entire countries.

Carbon is removed from the atmosphere in various ways. The primary method is through trees, which absorb carbon dioxide and use it for their life processes, then produce oxygen. The funding of reforestation and tree-planting projects is one of the main ways entities can claim to be carbon neutral.

Other more advanced technologies capture carbon by spraying minerals through the air, which react with the carbon and turn it into a solid rather than a gas. Managing soil correctly on large farmland areas is another way to capture carbon, as the carbon would naturally be taken into the ground by plants, but agriculture disrupts this process.

In 2023, businesses will be required to set out detailed plans available for public inspection as to how they will achieve this.

The requirements will be designed by an expert panel, in an attempt to make sure the promised changes are genuine and with real-world effects. However, the conditions are not mandatory, and few real penalties will apply to businesses that fail to meet them. Climate experts are warning this is not enough.

On a global scale

This piece of COP26 news is part of a global shift. Around the world, 450 companies, which together own 40% of the world’s financial assets, have agreed to the rules, including a commitment to reducing the global temperature to 1.5 degrees above pre-industrial levels as a way of tackling global warming.

In other COP26 news, a group of countries, including the UK, have agreed to assist South Africa’s decarbonisation programme. This is an exciting development as usually these agreements are made through the UN, whereas this decision has been made independently. There is hope that this may signal a new trend in how to help countries around the world.

A group of countries where deforestation is a vital issue signed an agreement to end and reverse deforestation by 2030. However, the leader of the key country connected to deforestation, Brazil’s Jair Bolsonaro, did not attend the talks and openly criticised a delegate from one of Brazil’s indigenous communities for attending. While Brazil has agreed to the target on paper, Bolsonaro has a long track record of speaking against the idea of global climate change initiatives and targets, saying the Amazon rainforest is “Brazil’s, not yours”. Under his leadership, a brief decrease in illegal deforestation was swiftly followed by a twelve-year high.

Also, by 2030, it was agreed by many world leaders to cut methane emissions. Japan agreed to contribute a further $10bn to climate finance, and India has committed to net-zero carbon by 2050.

It’s important to note that two of the world’s biggest countries, Russia and China, failed to engage with the COP26 talks, with leaders Xi Jinping and Vladimir Putin staying away.

China is the largest emitter of greenhouse gasses, and Russia is a close runner-up due to its vast oil and gas industry that supplies much of western Europe. The Chinese state media released a statement saying that the ongoing escalation of tensions between the US and China made it impossible for a fair deal to be made.

Meanwhile, the USA itself was criticised at the COP26 talks for leasing out 730,000 acres of land for oil and gas extraction in the western US area and another eighty million acres – a size larger than the entire UK – in the Gulf of Mexico. Biden’s presence at the COP26 talks was also overshadowed by fossil fuel-backed senator Joe Manchin’s refusal to accept a climate bill that would have made more significant improvements.

There’s a lot to feel optimistic about when it comes to COP26 news. The very fact that these issues are being looked at and discussed on a global scale shows that progress is being made. However, the lack of key figures and a sense that any real changes have been watered down have made some people feel disappointed by what could have been a truly world-changing progressive event.

For more information about green technology that can help fight climate change, head over to the Project Solar website and see what options can work for you.