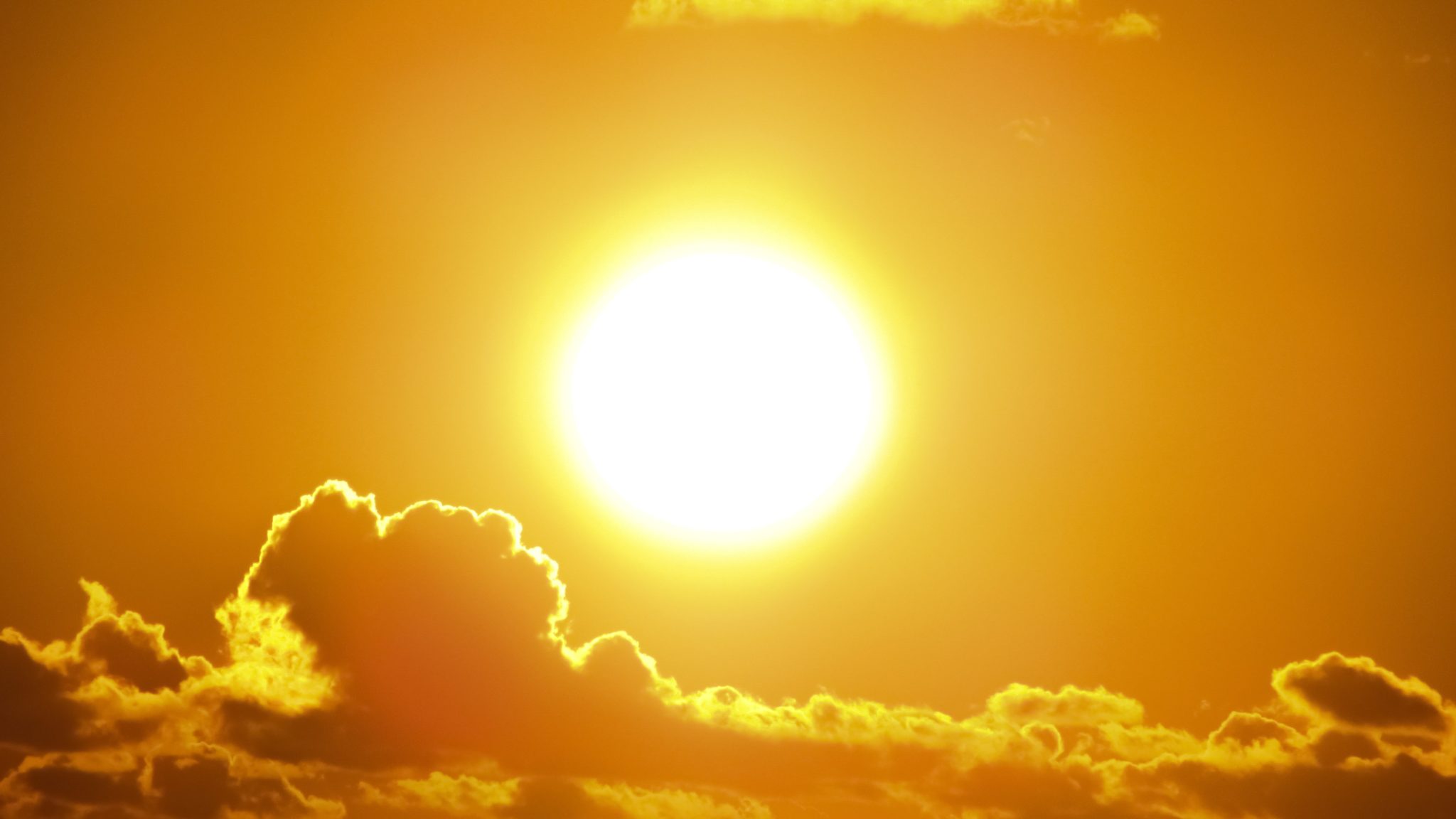 The May 2018 Bank Holiday (the hottest on record so far) saw solar panels take their largest share of the UK’s energy mix, with its peak period occurring between 13:30 and 14:00 on Sunday 6th May. Across the whole weekend, solar actually produced more energy than any other energy source, fossil fuel or otherwise.

It gives us a real insight into the power of solar energy. Here’s how the numbers stack up.

More than ¼ of the nation’s electricity

Solar installations powered as much as 28.5% of the UK’s electricity, more than gas-fired power plants which generated 24.8% over the same period. It also surpasses solar’s previous record of 26.1% from July 2017.

At its highest over Bank Holiday, solar panels generated 9.28 gigawatts of electricity: when you think that just one gigawatt is enough to power 300,000 homes, 9.28 gigawatts is huge.

Calculations show that this amount is enough to power 2.7 million homes and business – there are a little over 1 million properties with solar panel installations in the UK, so there was a massive surplus of green energy.

How did it happen?

There are a few reasons why we reached such heights. First, the sunshine drew most of us out of our homes and to the nearest parks or beaches. Why stay at home, right? This meant that household items like kettles and TVs were not in use, freeing up a large part of solar’s energy allocation.

Second, we reached peak levels on a weekend because the energy demands of offices and industry needed the help of conventional power-plants during midweek. Once that demand decreased, solar went full-throttle across the country.

Nevertheless, over a single day we reached record levels across the whole country. We count that as a huge achievement, and just a sign of what solar can do.

But remember: you don’t need the sunshine for your panels to work! Speak to one of our expert team about your solar options, or alternatively give us a call on 0800 112 3110.

We want you to be part of the solar movement. Come and join us.