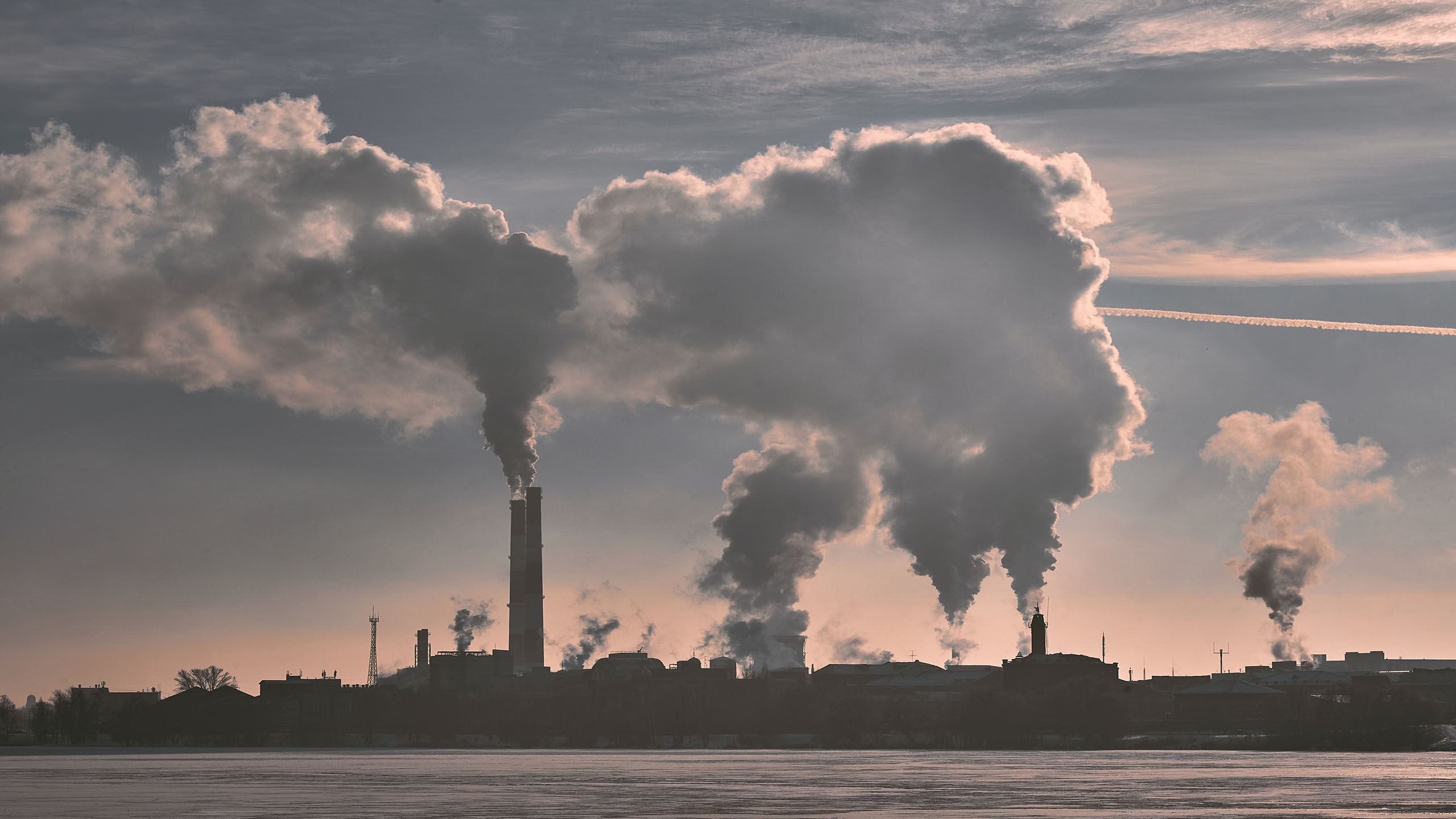 The future is solar.

Renewable energy is the way forward in a modern world that is committed to cutting down on carbon emissions and reducing the use of fossil fuels.

When people think of renewable energy, more often than not they think of solar energy, solar systems, solar panels and everything that comes with solar.

As solar energy has developed over the last few decades as an alternative energy source, it has come up against some criticism and misconceptions about its environmental impacts.

One common preoccupation is with how environmentally friendly solar systems really are.

Perhaps you’re thinking about investing in solar energy but are worried about any potential side effects your choices may have on the health of the planet.

Well, let’s take a look at some of those doubts and see if we can resolve them and put your mind at rest.

To create solar farms, it is of course necessary to dedicate some land area to them.

Some people worry that the land taken up by solar farms may deprive local wildlife of natural habitat and resources.

While it’s true that the land may have been otherwise occupied by livestock or local wildlife, there’s no reason why the two cannot co-exist.

In fact, it’s perfectly feasible for animals to graze freely on the earth below solar panels, and plants can still spring up under panels on a solar farm.

Any impacts on the local environment are taken into serious consideration before any planning permission for solar farms is granted.

Myth 2: Solar Panels are Made of Heavy Metals and Dangerous Materials

Some critics have argued that the latest solar photovoltaic (PV) panels on the market use glass and hazardous materials.

The difference is that coal and oil releases these materials into the atmosphere with combustion, producing greenhouse gases, whereas solar panels and solar power plants do not.

No energy production process is completely free from hazardous materials, but solar is indeed the best option of all if the aim is clean energy.

Moreover, some studies show that solar PV systems can produce the equivalent amount of energy that was necessary to manufacture the systems within 1 to 4 years.

Take into consideration that most PV systems have operating lives of 25 to 30 years, and it’s clear to see that the payback is well worth the investment.

In fact, solar farms have been proven to play an important role in stabilising the income of some UK farmers. Crops and harvesting are often left to the mercy of the unpredictable British weather.

If there is a poor crop one year, then it has a knock on effect on the whole agriculture sector.

In contrast, solar farms offer something more stable for farmers. The government even offers incentives to farmers who are willing to get on board with solar power and dedicate their land to renewable energy.

What’s more, a multitude of new jobs are being created in the green sector to facilitate the smooth running of solar energy systems.

Additional employment, income and tax revenues, as well as the construction of new operating facilities result in a stronger local economy for all involved in solar energy production.

When a solar panel reaches the end of its life cycle,  it should ideally be recycled to help reduce the carbon footprint. One of the criticisms aimed at solar energy systems is that not enough recycling of solar panels happens.

There are some large scale solar panel recycling plants, but it is true that we need more of them.

The reason for the lag is obviously because solar energy is a relatively new technology, and is still developing methods and strategies for effective maintenance and disposal.

Secondary industries always follow a few paces behind the primary industries, and power generation is no exception to the rule.

To find out how Project Solar disposes of old solar panels, ask one of our team today.

The purpose of the study was to investigate how much air pollution was produced by solar power and whether PV panels were truly effective.

According to the results, solar panels required most of their energy (around 60 to 70 percent) in the manufacturing process, while 25 percent was expended during operation and later on in their lifespan they needed 5 to 20 percent.

Compare that to coal and the results are strikingly different. Coal generated 98 percent of its emissions during the operation process (for example, during mining) and only 1 percent during upstream and downstream processes.

The results of the study demonstrated that, as expected, fossil fuel energy generation produces much more CO2 than renewable energy sources do.

As this study was conducted in 2014, we already know that today’s solar panels are even more efficient than the ones researched at the time.

The Benefits of Solar

So now we have looked at some of the concerns that people have about generating electricity using solar facilities.

But do you know about all of the benefits of going solar?

Here are just a few:

To find out more about how solar power could benefit you, get in touch today