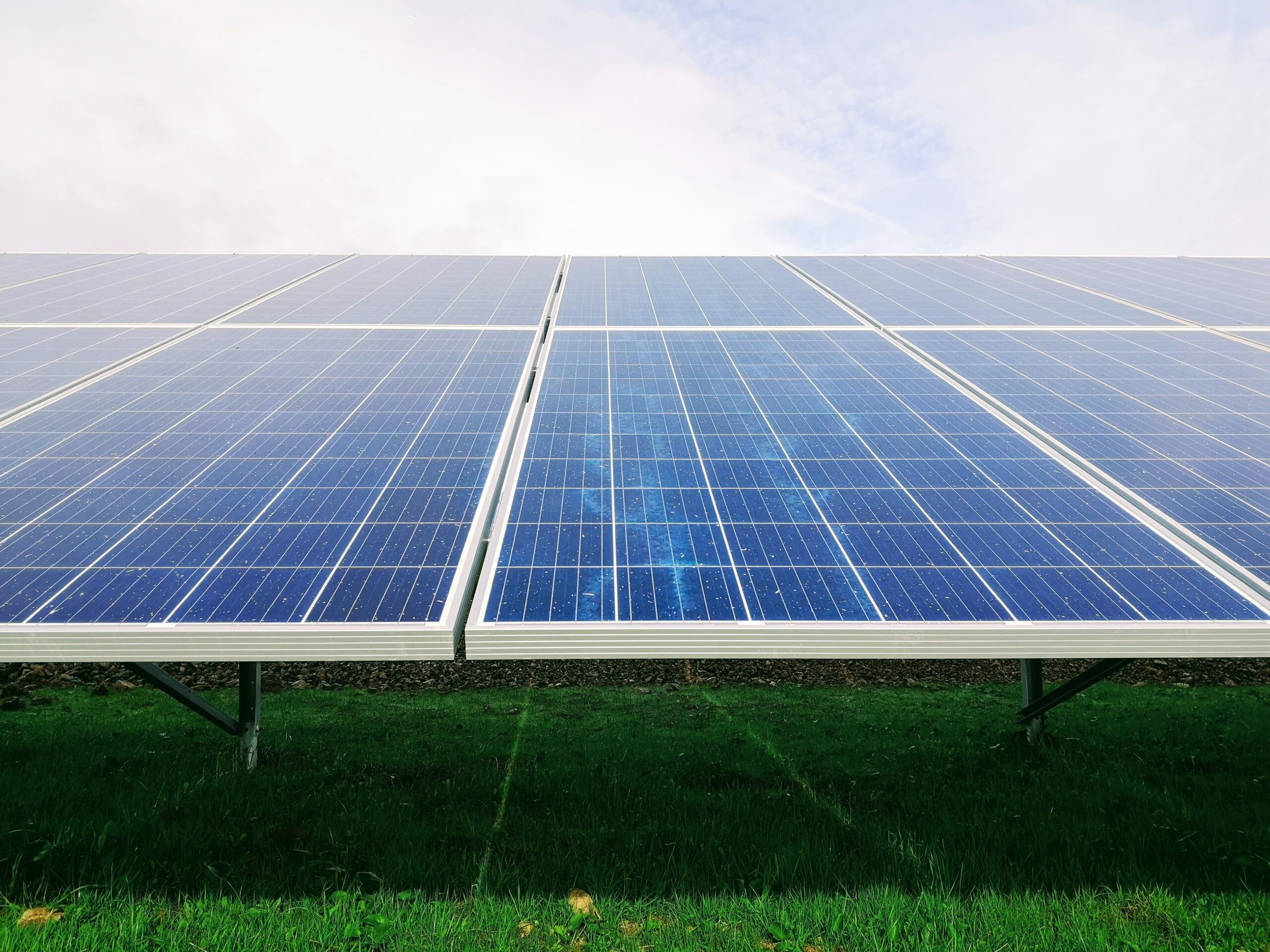 Climate change is a major issue today, and there’s a wealth of information out there about the environmental values of various technologies. One of the most talked-about is solar power, which has been in use for many years, both helping the environment and saving money for many households.

But how does it work? Essentially, sunlight falls onto the panel which takes the energy from the light and converts it into electricity. This is then used for several purposes, such as heating water in radiators or powering electrical appliances. The energy can even be stored in batteries for use when the sun is down.

In 2017, two-thirds of electricity growth worldwide came from renewable sources. The fastest-growing source of renewable energy is photovoltaic panels, which are more commonly known as solar panels. Solar power has been adopted all over the world, with prominent countries such as the USA and China leading the way, and the UK following closely behind.

Reduces reliance on the National Grid

Solar power systems create practically no emissions, producing only a tiny amount of carbon dioxide or other greenhouse gases. The energy is converted directly from the source, rather than travelling from around the country. Ultimately, this can greatly minimise your household’s carbon footprint, making solar panels good for the environment.

Solar power is infinitely renewable – or at least as long as the sun lasts, which is a few billion years away. Unlike fossil fuels such as oil, gas and coal, there’s always enough solar energy, meaning no destructive mining or extraction processes and no involvement in conflicts over the dwindling reserves of fossil fuels.

Solar panels are low-maintenance machines and tend to last for about fifty years. This compares well to gas, coal or oil-powered systems, which needs regular maintenance, not to mention the production and replacement of broken parts which has a further impact on the environment.

So, are solar panels good for the environment?

There are arguments against solar panels, but these generally relate to product development and the manufacturing process and don’t change the fact that compared to fossil fuel systems, solar panels are good for the environment. It’s worth pointing out that the current drawbacks in the solar power product industry will be more quickly resolved as more people buy solar panels, as the demand will spur research and development.

Solar panels are typically installed on the roof of a building, using a system of clamps and screws familiar to most construction workers. The use of a building’s external roof space means the panels aren’t intruding on the territory of animals, birds and insects. If you have enough land available, solar panels can also be set up on the ground in a field or garden, in a minimally invasive way.

Even taking a worst-case scenario, in which an area of land is built over with solar panels, leading to emissions from diggers and bulldozers, the rerouting of rivers, chopping down trees and clearing grasses, bushes and other vegetation, the resultant solar power plant still provides a ‘payoff’ of clean energy in the long run, which offsets the environmental damage caused by the construction. Even in this extreme case, it can be seen that solar panels are good for the environment.

And it’s clear to see the concerns about the environmental impact of solar panels mostly apply to ‘utility scale’ construction projects, not to the case of the private individuals who install solar panels on the roof of their house.

Another important point is that as solar panels are increasingly adopted, they can in turn be used to power mining and construction rigs, balancing out the environmental impact of those operations. The good news is the problems with solar panels will eventually be resolved by the use of more solar panels. So, in both the short term and the long term, it’s safe to say that yes, solar panels are good for the environment, not just compared to other forms of energy but in their own right.

For more information about solar power and all the different ways you can use it in your own home to save money and stay green, take a look at what Project Solar has to offer.