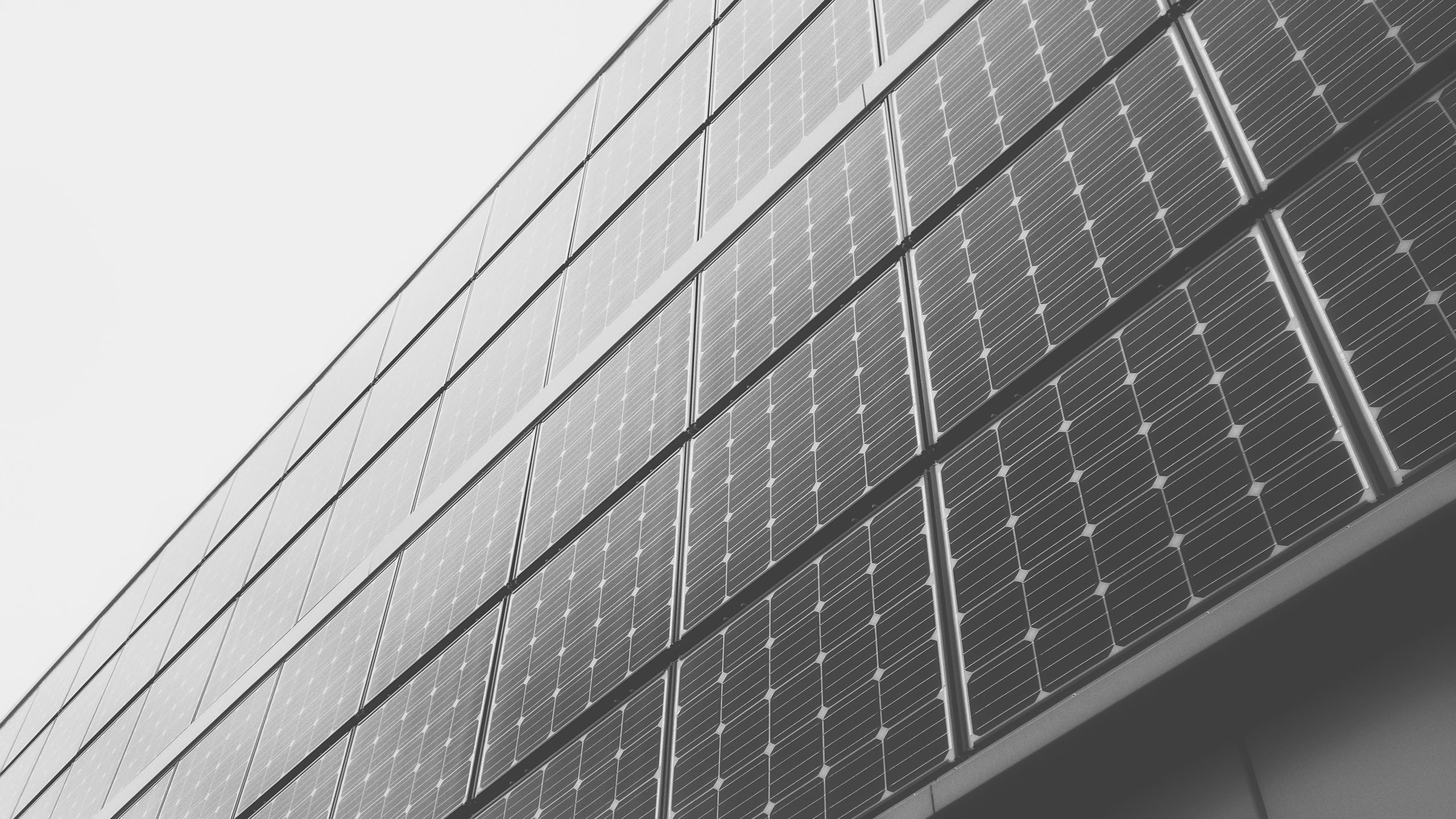 Solar energy has been on the market for quite some time now and is the preferred alternative energy option for those who want to reduce their carbon footprint.

It’s also the smart option for anyone who is aiming to cut back on their energy expenses.

Cutting back on expenses is now more timely than ever thanks to the energy price cap which has grabbed headline space for a great deal of the year, and is now exacerbated by the Russia-Ukraine war.

Everyone has heard of solar power. But does anyone really know how exactly solar panels work?

If you’ve wondered about that yourself, then we will take you through the ins and outs of generating electricity using solar power.

What are solar cells?

The technical term for a solar cell is a photovoltaic (PV) cell. Its job is to absorb particles of light, or photons, from the sun and convert them into electricity suitable for powering everyday appliances in the home or business setting.

PV cells are made of semiconducting materials which absorb energy from the sun and transfer it to negatively charged particles called electrons. That energy is conducted through the cell like a current and extracted through metals (the visible lines on solar panels) and used to power homes and businesses or is extracted to the grid.

This process is called the photovoltaic effect, and was first discovered by the French physicist Edmond Becquerel. Find out more about its history here.

The discovery led to what are now the modern PV cells which are used in solar farms around the world and which make renewable energy possible.

What are solar panels?

Well, firstly, there are actually three types of solar panels.

Each type of solar panel is better or lesser suited to different needs and locations.

One solar panel may be more adequate for usage in a home setting, while another type might be better for a larger-scale business.

Even the type of roof setting has to be taken into consideration before installation.

For advice on which type of solar panel might be best suited to your needs, get in touch today.

So, how exactly do solar panels work?

They consist of solar photovoltaic cells which absorb the light particles of the sun, working together with a layer of silicon and conductors, creating an electric current.

That electric field then passes through a solar inverter which transforms the DC electricity into AC electricity, suitable for home usage.

A smart meter then gauges how much energy is being used, or if you’re participating in Net Metering, the energy is exported to the National Grid.

Can solar cells generate electricity without much sun?

It’s a long-held myth that solar panels are only effective if they are exposed to blazing sunshine all day. It’s simply not true.

Solar panels do not require direct sunlight because they use photons present in natural light, not from sunlight itself.

That means that even on cloudy days, they’ll still be able to produce electricity.  Brilliant news for those of us living with the unpredictable British weather!

What happens to excess energy produced by solar cells?

Did you know that solar cells not only produce energy during the daytime, but are often capable of generating enough electricity to keep producing energy throughout the night?

That’s made possible by the use of solar batteries.

A battery inverter converts the AC energy into a form of storable energy. That storage facilitates use of solar power in the hours of darkness or even during a power cut!

If your solar system uses a solar battery then your property will be less dependent on the grid as it will be relying on renewable energy some of the time.

Moving towards a greater use of renewable energy rather than only energy supplied by the grid is surely something to aim for in times when we are all trying to reduce our dependence on fossil fuels and cut back on increasingly skyrocketing energy bills.

What’s more, solar panels are a sound investment. Thanks to advances in modern technology, most solar panels can be expected to enjoy an average lifespan of around 25 to 30 years.

After a moderate investment in installation, the panels are fairly low-maintenance.

You’ll reap the rewards of reduced costs in your energy bills and a sense of financial security and freedom which is, quite frankly, priceless.

To find out more about how solar energy could reduce your energy bills, contact our team of friendly professionals today.