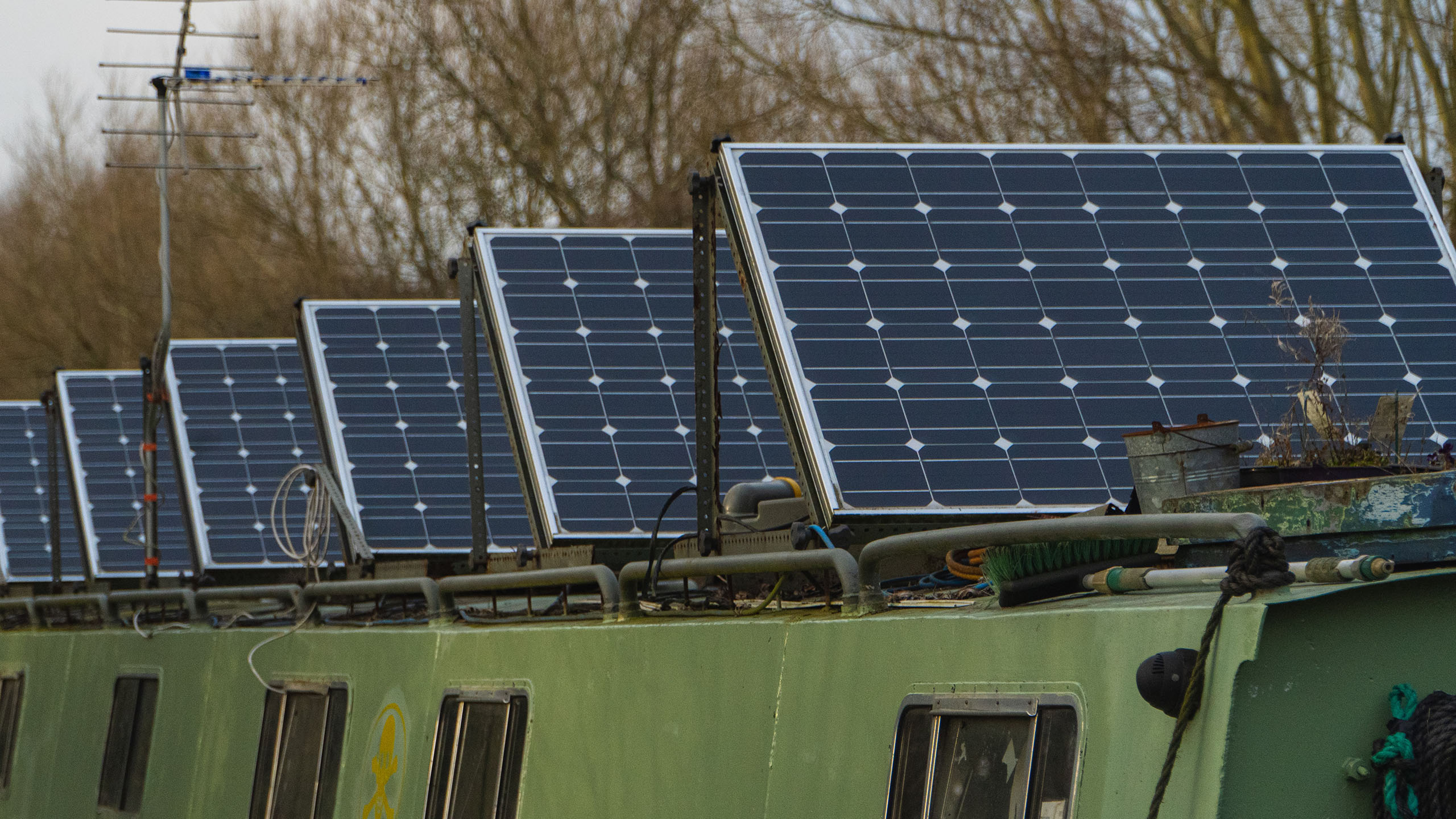 When it comes to choosing solar power as your alternative energy supply, it’s normal to have a few questions at the forefront of your mind.

One of the big questions that many people have is: is solar energy renewable?

More and more people are increasingly conscious of their carbon footprint and desire to do something to move away from fossil fuels towards more renewable methods of electricity generation.

Solar energy is swiftly becoming the means to do just that.

Here’s a brief summary of all you need to know about the renewable nature of solar energy.

What is solar energy?

Solar energy is power that is converted from the sun’s rays into thermal or electrical energy.

It’s the cleanest and most abundant form of natural energy available, and can be harnessed for a variety of domestic, commercial, and industrial uses including generating electricity, making light, and heating water.

Did you know that 6% of the UK’s energy comes from solar panels? With more and more government investment in green energy resources, and rising energy bills, many people are opting to go solar as a means to save money and save the planet at the same time.

That’s why you’ll probably have seen solar photovoltaic (pv) panels cropping up on your neighbours’ houses or on the rooftops of local businesses.

If you install a solar panel system in your home, you could supplement your energy consumption, thereby significantly reducing your carbon footprint and the cost of your energy bills. You could even increase the value of your property.

What is renewable energy?

When asking the question, is solar energy renewable, it’s important first of all to understand what exactly renewable energy means.

Renewable energy comes from sources that replenish themselves naturally on a human timescale.

Many of the traditional, non-renewable energy sources such as coal, come from sources that take thousands of years to regenerate. That makes them incapable of keeping up with human demand.

They are cleaner and non-polluting, and normally don’t emit any greenhouse gases or toxic waste. They are also more cost-effective than traditional methods of energy production.

Solar is just one example of renewable energy. Others include wind power, hydro, biomass, and geothermal energy.

The sun is a free clean source of energy that will continue to produce energy for as long as it exists, which according to NASA, is still another estimated 4 billion years!

Humans have been harnessing solar energy for a long time, as early as the third century, and in the 1800s the first solar cell technology appeared.

In just one hour, the sun produces enough energy to create electricity for every person in the world for one year! It’s just a question of developing ways to capture those rays and generating energy in more efficient ways, which is exactly what is happening!

Not only is solar energy renewable, it is green which actually has a slightly different meaning.

Renewable energy is capable of regenerating itself rapidly, whereas green energy makes reference to the low impact on the world’s carbon footprint.

All green energy is renewable, but not all renewable energy is totally green. Solar energy is both renewable and green.

Solar power is renewable because the sun will always produce power, and it’s green because no carbon dioxide or greenhouse gases are emitted during the production of solar energy.

So if you’re still asking the question: “is solar energy renewable?”, then the short answer is, yes!

How solar energy helps the environment

No greenhouse gas emissions are produced in the solar energy process, which makes solar a very important energy source in contributing to clean energy production.

A solar system only produces approximately 40g of carbon dioxide equivalent per kilowatt-hour (kWh) in its lifetime.

Compared to that, a coal power plant emits more than 1,000g of carbon equivalent per kWh in its lifetime.

By shifting to green and renewable energy sources, the amount of carbon dioxide in the atmosphere is lowered, and that in turn helps to slow down the effects of global warming.

If you choose to power your home with solar energy, you’ll be significantly reducing your carbon footprint, and reducing your home’s environmental impact.

Not only is solar energy renewable, but once you’ve installed solar panels in your property, the operational costs are relatively low compared to other methods of power generation.

You don’t have to worry about providing fuel, so there’s no extra added cost in that sense, and you’ll be able to access large amounts of free electricity.

That means you’ll be reducing your energy bills at a time when we could all do with cutting back a little!

If making a move to renewable energy in the form of solar power sounds good to you, get in touch with us here at Project Solar today.