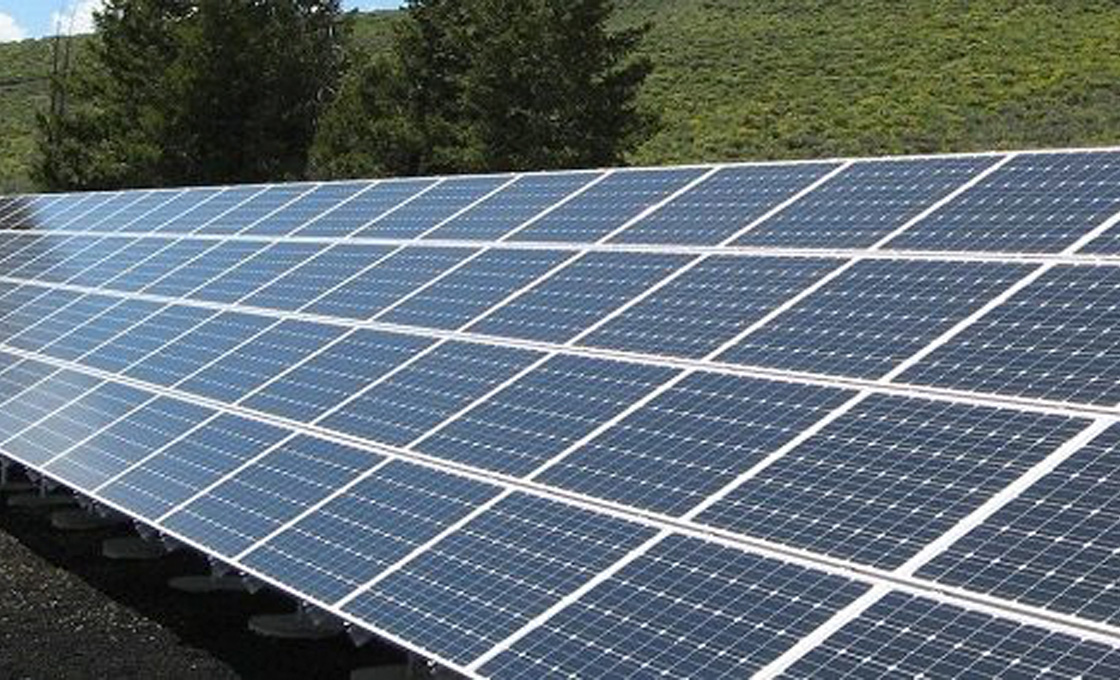 The long-term value of solar power as a key source of renewable energy has once again been highlighted, this time by a huge deal – said to be the biggest renewable energy deal in corporate history – just completed by Google.

The tech giant’s new green energy deal is split across 18 solar and wind agreements, drawing energy from projects across the world. As part of the deal, Google’s green energy portfolio will rise by 40%, providing an additional 1.6 gigawatt of clean electricity to power the search engine’s needs. That’s the equivalent of a million solar rooftops, according to the company.

Google chief executive Sundar Pichai said the firm was the first of its size to match 100% of its electricity use with renewable sources back in 2017 and that following most recent wind and solar energy deals, Google’s total renewable energy supply will top 5.5 gigawatt.

Rather than buying the solar energy exclusively from existing farms, Google has opted for deals that will see the creation of new projects around the globe and lead to the construction of millions of solar panels. The wind element of the supply agreements will see the building of hundreds of new turbines.

“We are making long-term purchase commitments that result in the development of new projects,” Pichai said. “Bringing incremental renewable energy to the grids where we consume energy is a critical component of pursuing 24×7 carbon-free energy for all of our operations.”

Not to be outdone, Facebook has signed up for its own huge renewable energy deal, this time harnessing the power of wind energy to meet its sizeable server demands. The social media giant has agreed to a 200-megawatt supply package with Aviator Wind, with the development set to be the biggest single-site wind farm in the US.

Closer to home, solar PV panels are being used to power the social energy revolution – where savvy customers connect their solar panels to energy storage batteries, creating the ability to store and trade energy back to the grid. The technology provides the potential to cut out the ‘Big Six’ energy companies and unlock up to 70% energy savings for customers.

Read more about this revolutionary technology in our social energy guide.