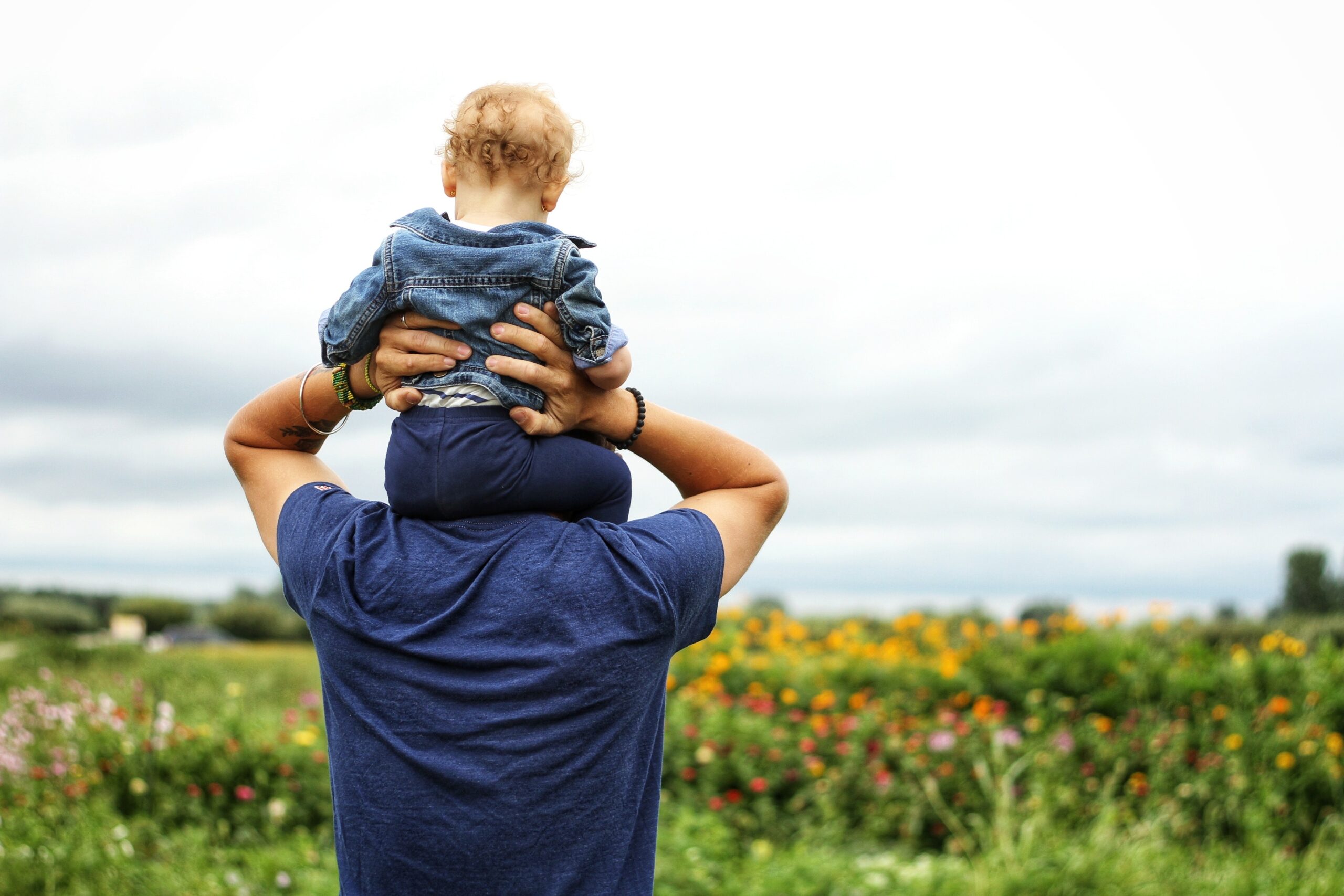 Gen Z (16-24-year-olds) are often thought of as being the most vocal about climate change.

From attending protests to promoting environmental activism on social media, it can feel as though the younger generation is pulling much of the weight in taking action against greenhouse gas emissions.

However, our latest research indicates that other generations are quietly making a difference, and in some cases going above and beyond to fight the climate crisis.

We’ve analysed the behaviour of 2000 members of the general public, aged between 16-70 of all races, races and sexes, to determine which generation is actually the “greenest”.

Baby Boomers made first place, with their commitment to changing their behaviour through recycling, with three quarters (75%) actively recycling more to help save the planet.

Similarly, Traditionalists and Gen X are following suit with their habits. 74% of each generation respectively are recycling more to aid their conservation efforts.

This is a stark comparison to Gen Z, with a third (33%) confirming they recycle, with similar results found in millennials (35%).

The older generation is also more likely to make their home more energy-efficient, with almost 20% confirming they’ve made steps to improve their home’s environmental impact – including fitting solar panels!

As we all work together to reduce our emissions by 2050, we’ll continue to research how each generation is approaching climate change, especially solar panels.

Are you thinking about making the switch to solar power? We’re on a mission to bring solar to homes across the country. Get in touch with our team for more advice and information.