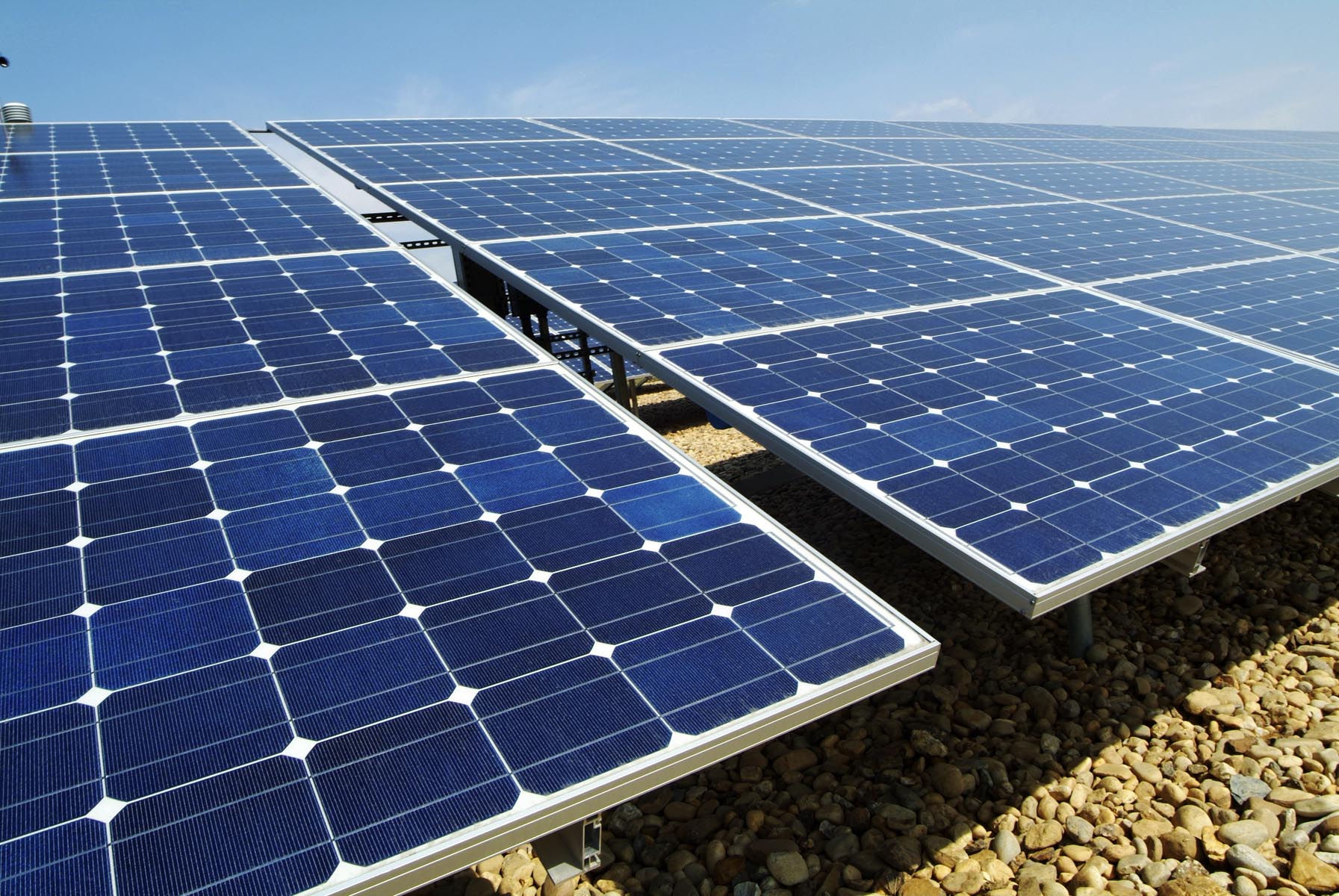 In this news roundup we bring you everything you need to know in the world of solar energy, including a California solar energy record and the UK council aiming to produce all of its power from renewable sources.

According to the California Independent System Operator (CAISO), the record, set four days before this spring equinox, narrowly beat the previous highest output of 10,750 MW, set in June 2018.

These two figures don’t account for behind-the-meter solar, such as household panels on rooftops. Estimates suggest that smaller solar installations would add 50% more solar energy to California’s output. If included, it’s thought they would boost the estimate towards 16,000 MW.

The cities of Los Angeles and Sacramento are not part of the CAISO grid, meaning the 10,765 MW figure recorded will be even higher than currently calculated. PV Magazine calculated that in 2018, 14% of California’s energy produced came from renewables.

Warrington Council Aiming To Rely On Only Renewables

Warrington Council will be the first local authority in the UK to produce all of its required energy from renewables, after agreeing a deal with developer Gridserve for it to build two advanced solar farms and provide lithium-ion battery storage technology.

The double-sided panels will generate electricity on both sides. Once operational, the solar farms will provide 60.4 MW of energy, plus 27 MW of battery storage, enough to power 18,000 average UK homes or power over 30,000 electric vehicles. The innovative project will save 25,000 tonnes of carbon per year.

A lithium-ion battery storage system, the largest at any UK solar farm, will be located at a 4.7MWp (MW Peak) farm near York, while there will be another 25.7 MW solar farm near Hull. The power will be transferred cross-country to Warrington, while other authorities have expressed interest in buying power which will be initially sold on the open market.

The council hopes the project will cut residents’ utilities by around £2 million per year. It predicts that after 30 years, it will have a £150 million surplus, which will be used to invest in frontline services.

Work on the £62.3 million project will start shortly.

The solar panels are integrated into the roof with the battery indoors, together producing a maximum speed of 10 knots. A diesel option is available, with a top speed of 25 knots. The “Sky Sails” version of the yacht has a towing kite flying between 100 and 150 metres, helping generate added power.

The £4 million ‘Silent Yacht’, of which four have already been ordered ready for delivery in late 2020, has a lightweight lithium battery for propulsion and powering on-board appliances. Designer Marco Casali said: “Inside the Silent 80 is designed to provide maximum comfort to owner and guests who spend months on board in long happy voyages.”

All catamarans are currently under construction in Ancona, Italy.