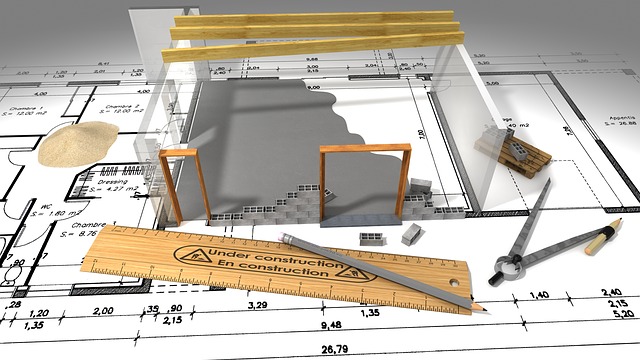 Gas heating systems will be banned in all new-build homes in the United Kingdom by 2025, the government has announced in a brief Spring Statement which included plans to tackle climate change.

The statement from Chancellor Philip Hammond announced that, from 2025, all new-build homes will be powered and heated by low-carbon energy, which will move the UK towards a greener future. He said the move would also lower utility bills.

The new commitments include:

Speaking about the measures, a spokesperson from the Home Builders Federation, said: “it must be ensured that alternative heat sources are suitably attractive, available and efficient before withdrawing existing options.”

The announcement comes at a time of public pressure on climate change, including school strikes and mass marches in central London, including the Extinct Rebellion protest in mid-April.

There Must Be A Holistic Approach

In its latest research, the Committee on Climate Change (CCC) has predicted there needs to be 2.5 million heat pumps installed in UK homes, if the nation is to meet climate change targets and move away from gas as the government has planned.

Cautiously, he added: “If the electricity used to power them is generated by burning fossil fuels (rather than solar, water or wind power) they will still be contributing to the problem.”

The rhetoric on the climate is ramping up, with Mel Evans from Greenpeace responding.

Speaking to the BBC, she said: “tackling the climate emergency demands much bigger thinking” and that “a good start would be banning the sale of new petrol and diesel cars and vans by 2030.”

Carl Arntzen, Worcester Bosch CEO, commented: “[the government] should define the energy performance standards for which they want new homes built to and then enable the industry to innovate and deliver technology solutions to deliver those outcomes”

This reflects the mood of organisations like Project Better Energy, which focuses on holistically deploying renewable energy alternatives such as solar panels and batteries, electric vehicles, air source heat pumps and smart home technology such as infrared heating and security.

Discover how you can save with Project Solar UK.