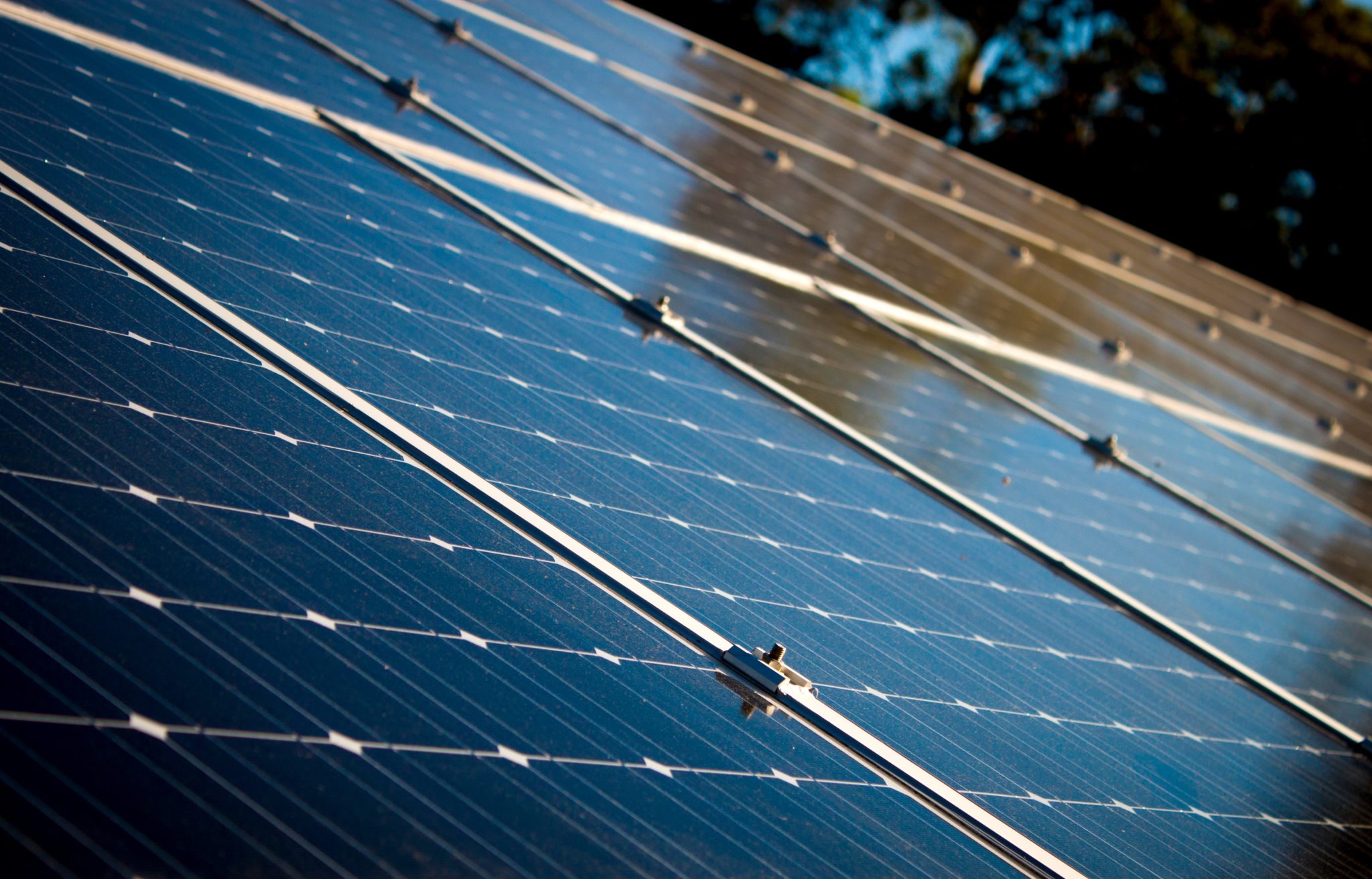 In the U.S., solar energy generated more electricity in the first quarter of 2018 than both gas and wind put together. The rate of solar panel installations (in the U.S.) increased by 13% in the first four months of the year, making solar accountable for a huge 55% of all new electricity generation.

In fact, solar has beaten new wind turbines and natural-gas turbines for a second consecutive quarter. According to figures from the Solar Energy Industries Association and GTM Research, developers installed 2.5 gigawatts of solar in the first quarter of 2018 alone.

The biggest achievement for the U.S. is that all this came about in the face of the import tariffs that were introduced by President Donald Trump at the end of January 2018.

The import tariffs, which placed a 30% fee for all overseas materials coming into the U.S., were thought by many to be damaging to the U.S. renewables sector. But actually, solar has come out stronger and more popular than ever.

It just shows that the demand for solar has future-proofed any legislation changes that the U.S. government can throw at the industry. The demand, alongside the industry’s resilience, has continued to overcome its challenges.

According to SEIA Chief Executive Officer Abigail Ross Hopper, this marks a milestone for solar energy and the renewables sector in general:

“Solar has become a common-sense option for much of the U.S., and is too strong to be set back for long, even in light of the tariffs.”

Fantastic news – but what can we do here in dear old Blighty?

As happy as we are for our cousins across the pond, we naturally want to better them. Solar is increasingly popular in the U.K., and our efforts have been strong, but we’re still slightly behind.

It’s all about sharing knowledge. See our Trustpilot page – it’s full of customers who love being part of the solar community. If you’d like to be part of it too, give us a call on 0800 112 3110, or fill out an enquiry form here.