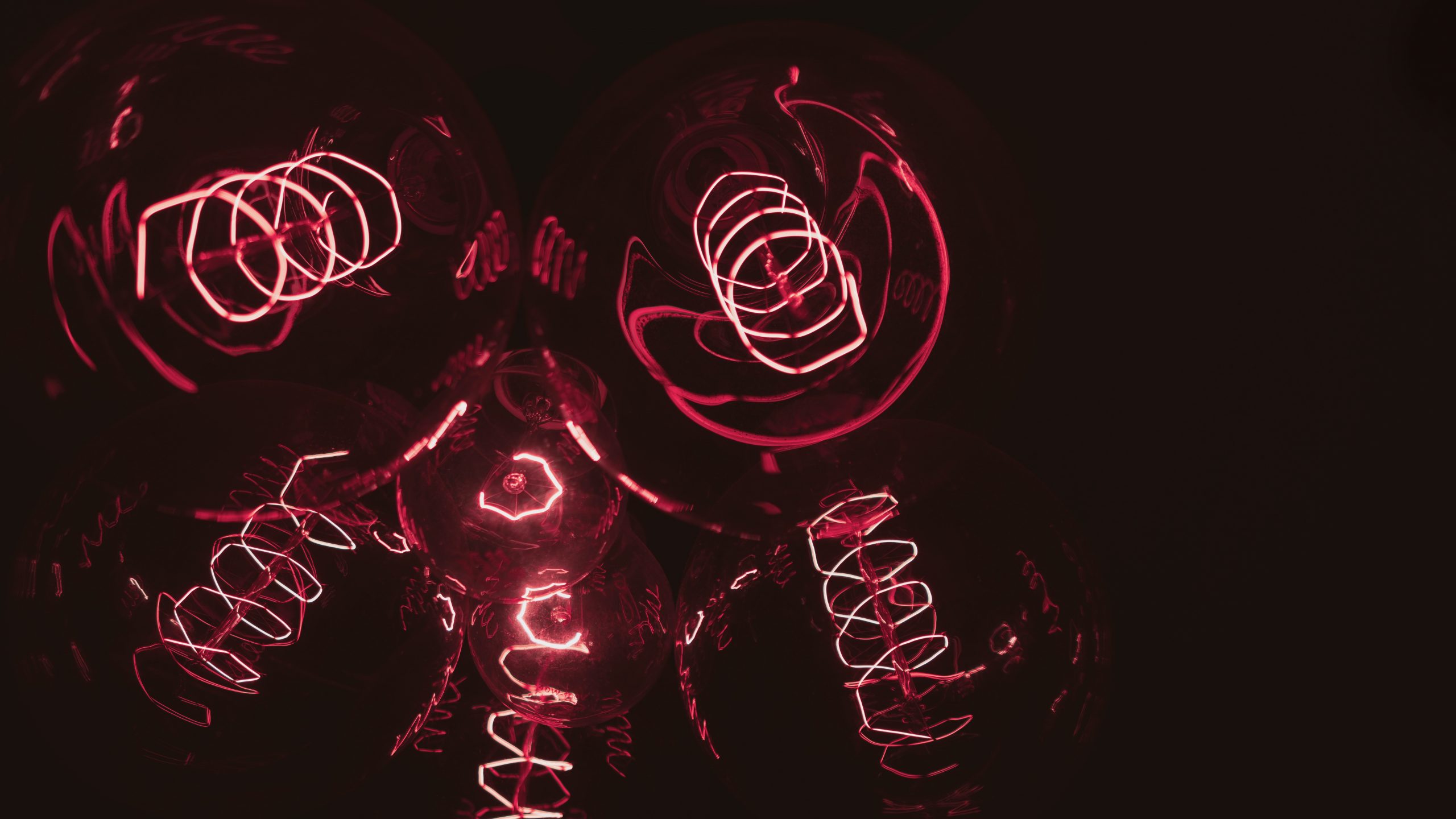 The Covid-19 pandemic has changed how we view many areas of our lives we would have once taken for granted. One area is our domestic energy consumption — and studies now reveal how our habits changed once we were confined to our homes during the lockdown.

Studies showed that with a lack of commute and lots more working from home, there was much less electricity usage in the morning. There was an 18% drop off altogether, rather than the usual peak between 5 am and8 am when we’re getting up and rushing out of the door.

In this post, we explain a few important energy-saving ideas and how you can reduce electricity at home — starting with the five appliances which use the most energy in the home.

Which appliances use the most energy?

Here are the five appliance types which use the most energy — so you can get an idea of where your consumption can be reduced:

Learn how your utility bills work

Ogfem, the UK’s energy regulator, says households spend around £1,254 a year on heating and power, which makes it the biggest single expenditure most families face.

With that fact in mind, even though they might seem confusing at first, doesn’t it make sense to learn how your utility bills work? Here are some things you need to know.

Energy bills are calculated on the basis of the number of energy units consumed, which is shown on meters in kilowatt hours (kWh).

If you’re moving into a new property under a new energy provider, your bill is where you’ll find other information such as your plan name and meter numbers.

Invest in a smart meter

The UK’s electricity is generated from a combination of fossil fuels, nuclear, renewable and imported energy. If you’re generating electricity through renewable sources such as solar, then you’ll certainly want a smart meter.

SMET 2 are the latest and most up-to-date meters currently on the market.

Government figures suggest smart meters reduce a household’s electricity use by 3% because of the visibility they bring to our energy consumption.

Smart meters also allow for remote control of heating appliances, so you can manage the temperature of your home wherever you are, any time of day.

Additionally, smart meters allow households to see how much energy is being exported to and from the National Grid through what is known as net metering.

Turn lights off (and switch to LEDs)

You will save around £11 per year by switching off unused lights when you’re not using them. If you turn a light off for just a few seconds it’ll use less energy starting up next time you use it than if it was left on for the whole time.

Did you know LED bulbs are the most energy-efficient lighting option? They use around 75% less electricity than incandescent bulbs, so that’s one of the first things you should do if you want to reduce electricity consumption at home.

All electrical appliances can be switched off at the wall and making a habit of it can save you over £30 annually. You might want to keep your TV recorder on standby in case you are recording programmes, but the rest is good to be switched off.

The biggest impact comes from changing your day-to-day habits. For instance, cutting back dishwasher usage to once a week can result in modest savings.

Similarly, only doing one load of washing per week can save money and only filling the kettle up with the amount of water required can achieve the same.

Read more about the simple switches you can make to your lifestyle.

How to Reduce Electricity Consumption at Home

Learning how to reduce your energy consumption at home will lower your bills and have a positive knock-on effect as the global community looks towards an environmentally sustainable future.

To start your solar panel journey, don’t hesitate to contact our friendly team.