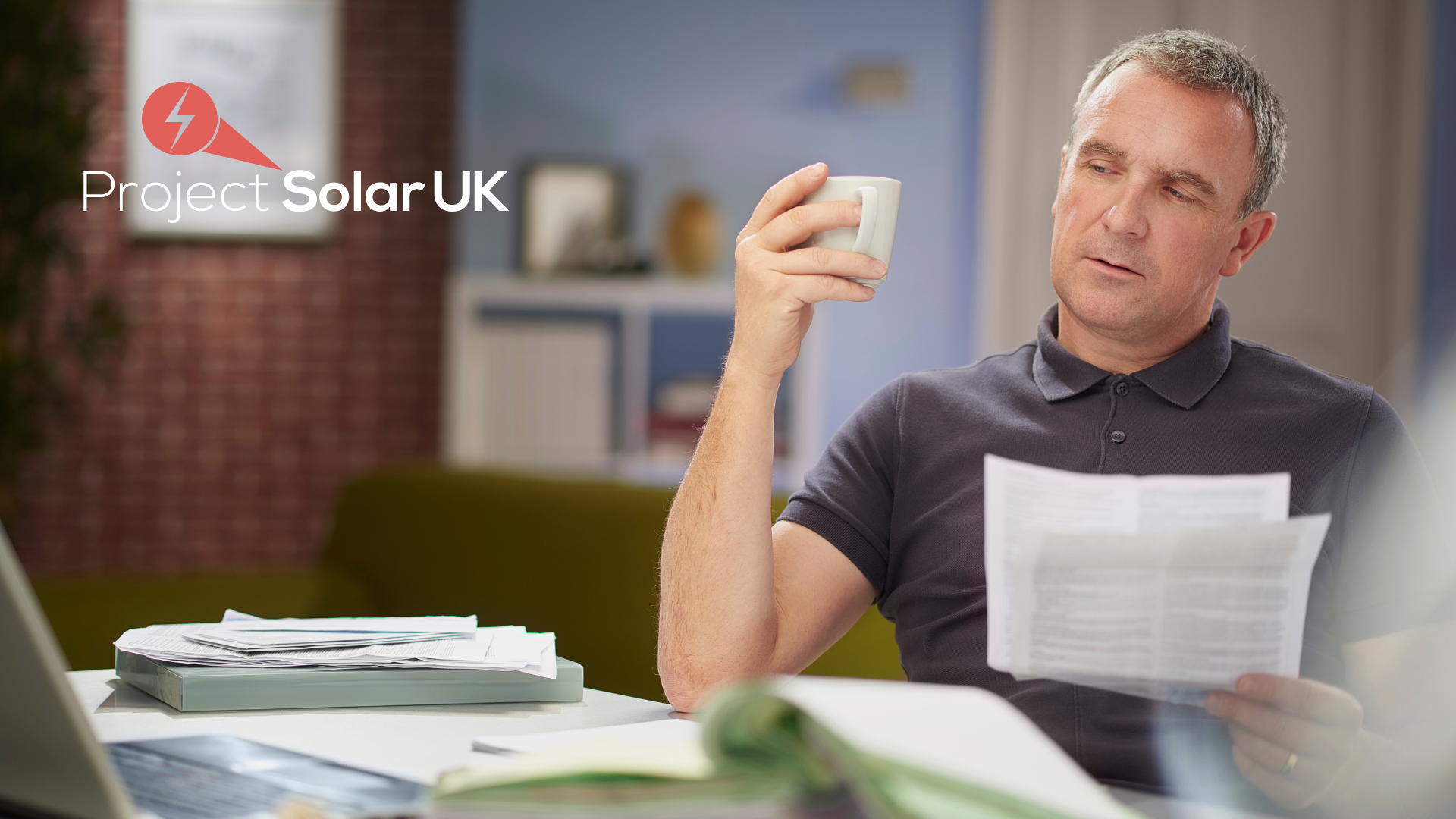 In March 2022, we ran a survey asking the British public about how their behaviour towards their energy bills was changing in the face of a 54% increase to the energy price cap. This increase came into effect on the 1st of April 2022.

By mid April, the average UK household was paying £693 more on their energy bill annually.

To read the full results of our survey earlier this year, click here.

In a nutshell, we saw that 45% of UK households would consider switching to an alternative energy source, such as solar or wind power, if their energy bill increased by 50% following the price cap increase.

After the events of the last 6 months unfolded, the October energy price cap increase that experts predicted would rise by 30%, instead was set to increase by 80%. That’s an annual payment of £3,549 for an average household. That’s when the government stepped in:

Ms Truss’s government introduced the ‘Energy Price Guarantee’, which was set to cap all household energy bills at £2,500 – and was due to run for two years. However, quite quickly, the government u-turned on this. This guarantee will still be put in place, but it is now only running until April 2023.

It has understandably caused a lot of confusion for the British public. A lot of people are no longer sure how much they should be paying on their energy bills.

We wanted to return to UK residents to understand by just how much their energy bills have increased since the initial price cap was announced in March 2022. We also gathered responses on how they feel about all the schemes in place to limit their energy bills.

We asked – Since March 2022, by approximately what percentage has your electricity bill increased?

What’s unsurprising is that the data largely stays the same throughout different regions of the UK – it affects the entire British population:

With all the changes to the various schemes and guarantees being put in place, we asked the British public:

To what extent do you agree or disagree with the following statements?

I do not have a good understanding of how much bills should cost.

I do not currently know what my utilities are set to increase by.

I avoid checking my utility bills.

I would change energy provider if I had a better understanding of how.

It’s very clear from the figures above that a high percentage of UK residents are struggling to wrap their heads around what is going on with their energy bills.

If you are finding it difficult to understand how much your energy bills are due to increase by, or would like to know more about what help there is to support you in these difficult times, refer to our ‘How Much Are Energy Bills Going Up? Everything You Need To Know’ blog.

Have your bills increased in line with our findings? Installing solar panels in your home can help to alleviate the effects of the increasing energy prices, among other benefits.

Get in touch with us today to take a step towards sustainability with Project Solar.