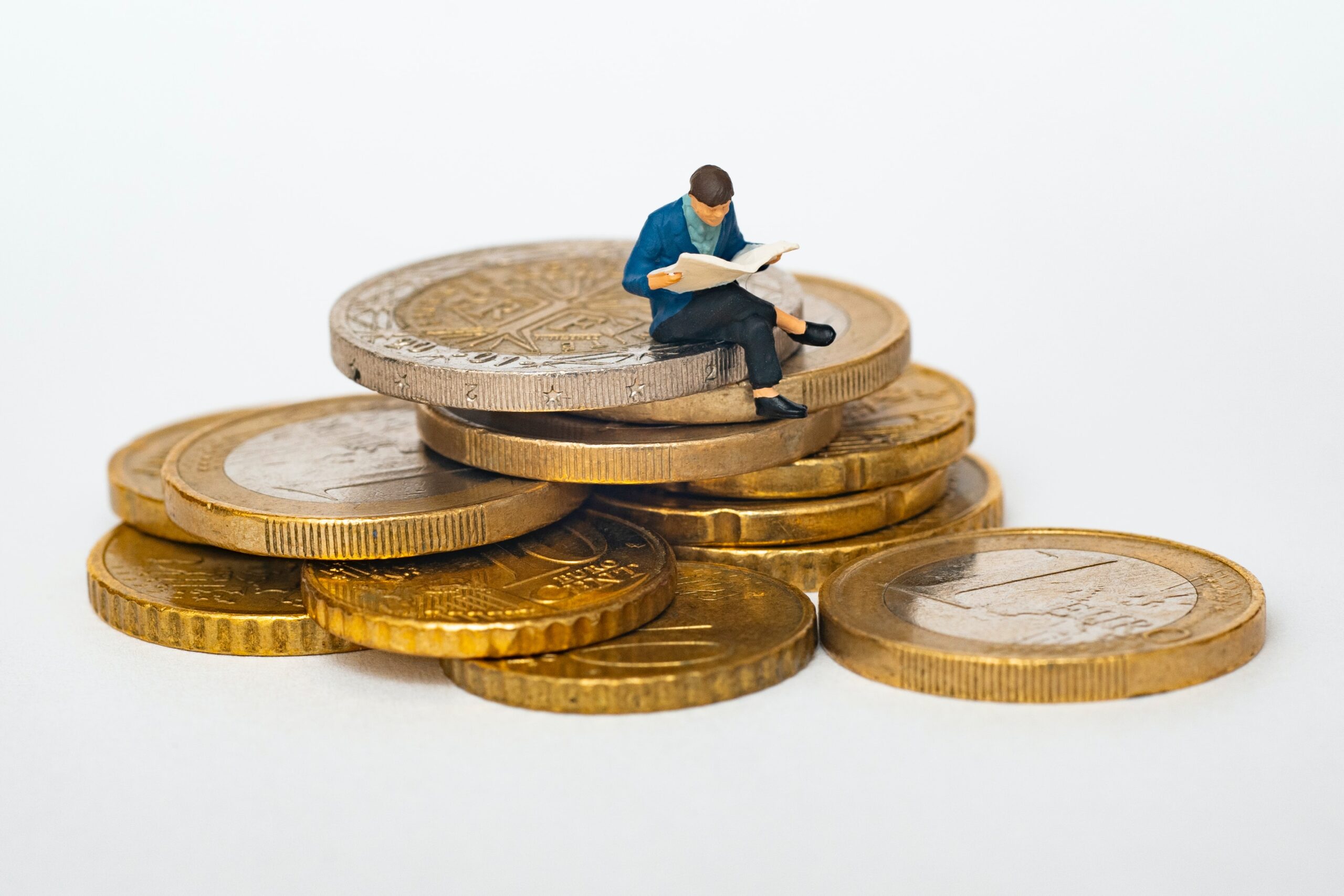 All over the world, gas and energy supplies are coming under increasing pressure. Last year, Europe experienced a particularly cold winter due to wind patterns from Siberia, meaning more people used more energy to heat their homes, using up a greater amount of stored gas than usual at this time of year.

Also, liquid natural gas (LNG) has been in demand in Asia, especially in China which has become the biggest global buyer of LNG. As well as being used for heating in the many cold areas of China, LNG is used by the ever-expanding Chinese industrial system. There are almost three million factories in China – all of them requiring heat and power to function. Of course, the vast majority of that heat and power comes from LNG.

There was also a sudden increase in activity and related demand for energy as lockdown measures end or are scaled back. Many businesses are now gearing up for a return to normality, which causes a knock-on spike in demand for energy.

Because of these factors, overall, the wholesale gas price (the price energy suppliers pay for the gas before selling onto the consumer) has risen significantly. The gas extraction companies are experiencing such high demand for their product that the market value has risen accordingly.

In fact, the price more than doubled in the period just after January 2021, and there was a further 70% price rise in August. The result is that sometimes the price can be over four times what it was in 2020. Whilst the UK is taking some steps to transition away from the use of fossil fuel, gas still generates about 40% of the UK’s electricity. This is why increases in the price of gas affect the price of electricity use for the consumer. Other countries are even more reliant on gas power which creates a knock-on effect that impacts us all.

Impact on the Household Consumer

At the same time, the UK’s energy price cap, which officially sets the maximum price a supplier can charge consumers in England, Wales, and Scotland, has risen to account for the increased costs the suppliers have to pay. Back in January, 15 million households experienced a price rise of 12%. The cap increased again in April and October and is set to increase further.

The UK government is in talks about a bailout for large industries affected by this price rise, such as steel mills – industry bodies have warned of serious problems because they can’t cover the cost of the increased energy bills. And if major steel corporations are having trouble paying their bills, it’s clear this is going to impact the average consumer too.

The average household will now be paying roughly £140 more than usual per month. This is significant, as it can tap into your budget for rent, childcare and food – not to mention holidays and big purchases such as televisions and furniture. There are also regular payments to be made on things like car and home insurance and internet bills.

As many people are working from home because of the Coronavirus pandemic – which looks set to worsen due to the Omicron variant – household energy use will rise proportionally as more people need heat, light and energy to cook food at home.

Overall, what we can see is that there has been a sudden increase in energy bills with no end in sight, and many consumers are looking for a way to solve this problem.

What to Do About the Price Rises

How can we manage these high energy bills? One option is to challenge your energy supplier about price rises – especially if you are actually in credit or if the price is higher than your meter reading would suggest. You can also shop around, consulting the prices of different suppliers. However, because the main issue is the high price of gas, these solutions may not do much to change the high cost of these bills.

The Energy Saving Trust says that only changes in ‘habits and homes’ can make an impact on the prices. What this means is to change the way we source and use electricity to keep prices down. Obvious tips and hacks here include switching off electrical items at the plug and making sure lights are off when you’re not in the room.

However, one great way to get cheaper bills permanently, and to avoid these sudden rises in the price of gas in future, is to install solar panels in your home. Solar panels take energy directly from the sun, meaning you don’t need to pay an external supplier. Plus the process by which the sunlight is converted into electricity is much more efficient than the gas-powered electricity generators at power stations, meaning a relatively modest setup can provide at least some of your household energy requirements.

The key benefit is that your energy bills won’t depend on factors out of your control, such as top-level goings-on in the world of natural gas sales or enormous business deals made by large countries on the world stage.

There are many ways to do this, ranging from full installations on the roof of your house to more bespoke arrangements on shed roofs or in gardens. Best of all, you don’t need to switch completely to solar – it can be used to simply supplement your energy supply or even supply specific systems in your house.

Many UK consumers operate garden offices in sheds entirely powered by solar, including lights, heating, and computers. Don’t make the mistake of assuming that solar power is only for those with lots of spare land or specific types of homes – there’s a solar solution for everyone.

If you want to know more about how solar power can reduce your energy bills, get in touch with us today.