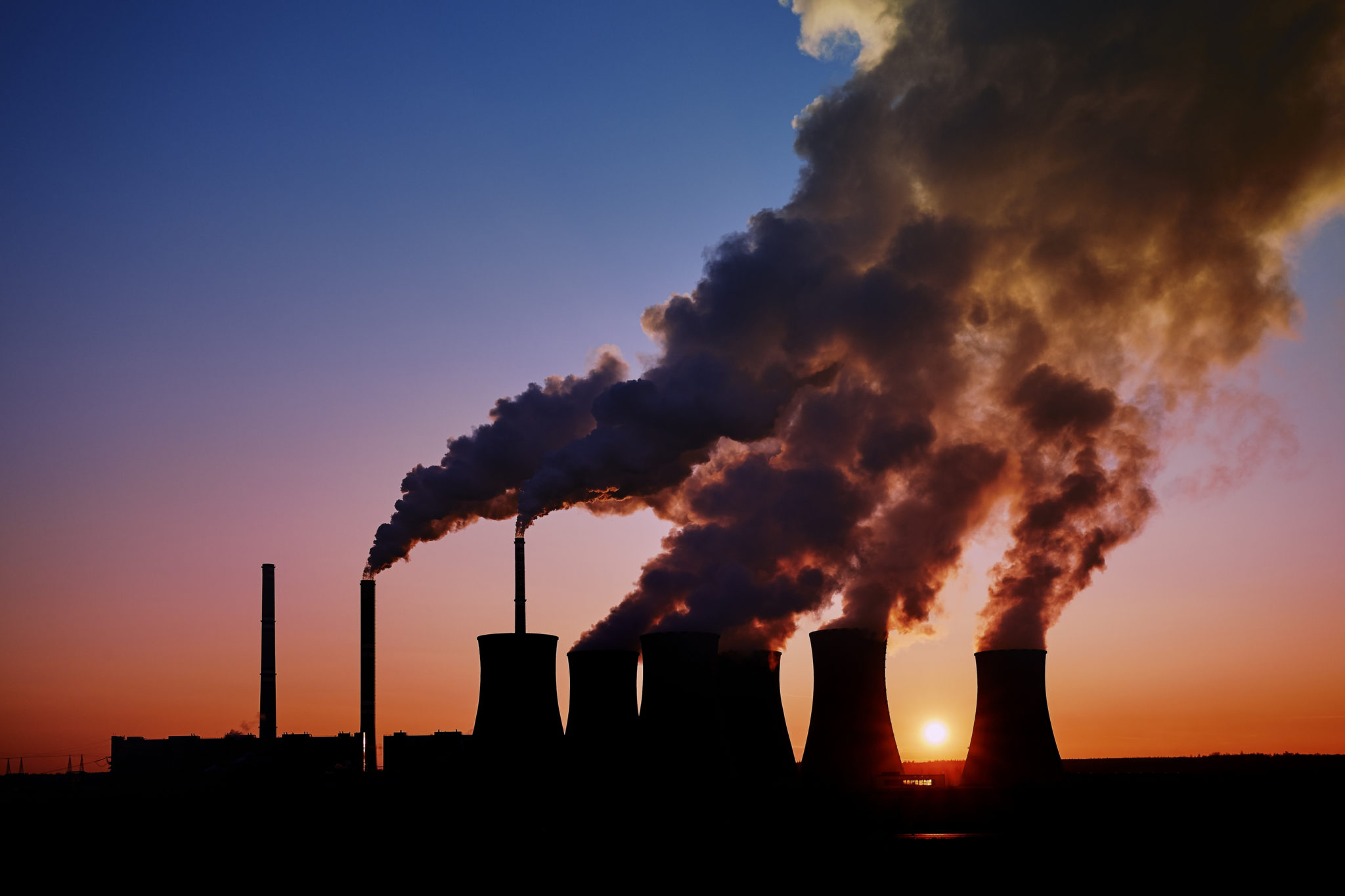 When it comes to environmental health and doing our bit to help Planet Earth, we’re more educated than we’ve ever been before. Not a week goes by without a headline about global warming, or an article about some emerging renewable technology that might save the planet we live on.

We also know that fossil fuels are a depleting resource. One day, we’ll have none left. But when? Will it be in the not-too-distant-future, or will it be way beyond our time? We went in search of the most definitive answers possible.

The problem of demand

Before we get into it, let’s have a quick look at the current energy landscape. Being part of the renewable movement, we think that D-Day cannot come soon enough. The sooner fossil fuels run out, the better.

However, this is the staunch environmentalists in us talking. The eco-warriors. There’s a bigger picture to consider: the simple expiry of fossil fuels is not sustainable because the fact remains that we absolutely depend on them. At the moment.

Worldwide demand is high and rising: only last year, the Energy and CO2 Status Report showed that demand for energy worldwide rose by 2.1%. This has more than doubled since the last report in 2016!

So, demand for fossil fuels continues to grow, and that demand is met by oil, coal, and natural gas. In fact, figures from 2017 show that 70% of the growth of global demand was catered for by the same fossil fuel resources.

Fortunately, renewable energy isn’t too far behind. Stats from the same Status Report show that renewables experienced the highest growth of all energy sources last year, with China and the United States leading a rate of growth never before seen for renewables. So, that’s something!

But when will fossil fuels end?

Now we’ve got an idea of the playing field, let’s get down it.

It’s a difficult question. Although fossil fuels have been around for millions of years, we’ve only been using them for around two centuries. In that relatively short space of time, though, we’ve consumed a massive amount and it continues unabated.

So, if we continue at our current rate, it is estimated that all of our fossil fuels will be depleted by 2060. If we keep on mining the earth in such a damaging way, we might find new reserves that will push that date back. Of course, we don’t want that to happen.

The expiry date differs with each resource, so now we’re going to look at each fuel-group separately.

When will we run out of oil?

This is unique. It’s estimated that known oil-deposits will run out by 2052. Realistically, we may never run out of oil because, given the depth of the Earth’s core, there will be new wells to discover.

That said, it’s highly likely that the practice of mining such depths will become economically unviable. Prices for fuel will rise – as they have always done – and ultimately we will look for alternative, cheaper means of producing energy.

The price of oil will increase due to heightened labour costs, while the supply itself will wane. This will have a knock-on effect, whereby homeowners will realise that renewables are far cheaper than fossil fuels.

We are hurtling towards this scenario. According to the Oil Market Report, which was commissioned by the International Energy Agency, demand has slowed in the last quarter after a significant uptick throughout 2016 and 2017. This means that it’s due another surge, and this should be even higher than previous years.

And let’s also remember that the worldwide transport industry is driven (no pun intended) solely by oil, which means that it’s being consumed at a far quicker rate than other fossil fuels.

When will we run out of coal?

According to the World Coal Association, there are an estimated 1.1 trillion tonnes of coal reserves across the world. At our current rates of production and consumption, there is enough coal to last us 150 years. By around 2168, coal will be no more (unless we discover new deposits which push that date back). It all relies on the rate of demand, which, for coal, grew considerably last year. Construction and industry are responsible for 80% of the rise in global demand, and China accounted for a third of its growth in 2017.

Coal is by far the most polluting fossil fuel still in production. According to the Union of Concerned Scientists (UCS), this dirty resource is the culprit for some of our worst environmental crimes.

The good news is that we’re turning our backs on it, slowly: just last year, the UK spent three days without coal power – the first time we’ve gone without coal since the 19th century.

When will we run out of gas?

According to BP’s Statistical Review of World Energy 2018, we have 193.5 trillion cubic metres of gas left, which will last anywhere between 90 and 120 years. The number will always vary: as we’ve seen already, it depends on the annual rate of consumption, which has risen steadily from a relative low of 3 trillion cubic metres to more than 3.5 trillion (BP Statistical Review).

There you have it. We’ve given you the best answers we could find. Although the depletion of fossil fuels won’t likely happen in our lifetime, it may well happen in your children’s or grandchildren’s lifetimes.

If you want to secure your family’s environmental health, not to mention do your bit for Planet Earth’s overall health, switch to solar. Its price continues to drop while conventional energy just gets more and more expensive. Call us on 0800 112 3110 and we’ll talk through your options, or fill in our short enquiry form.