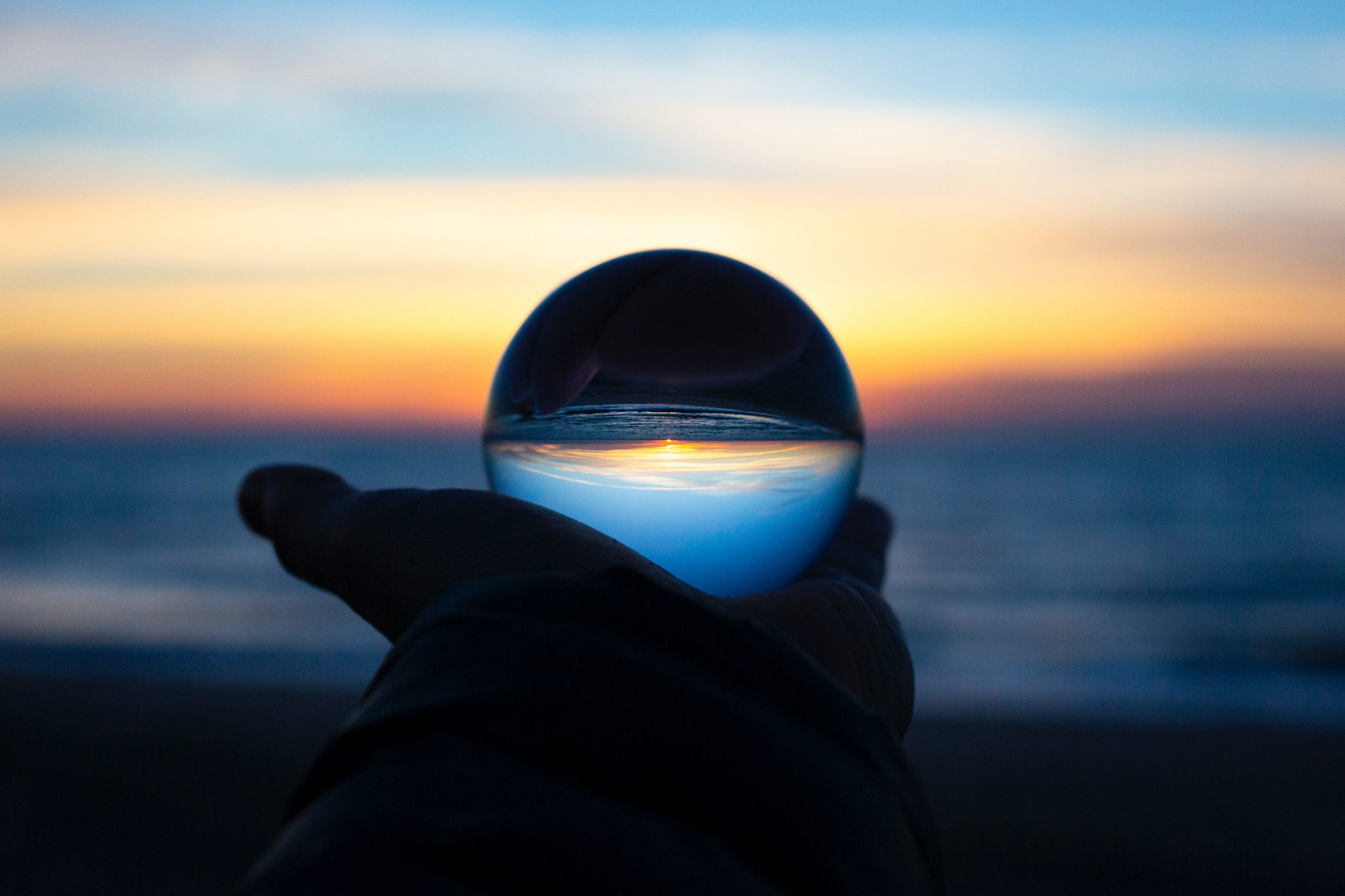 The last two decades have seen the pace of the planet shift like never before. We live in a constantly evolving world of automation, technology and artificial intelligence and our need to constantly evolve shows no signs of slowing down.

Of course, advancing technology requires more power, and as a global entity, we need more sources of energy than ever before.

The sustainability of the energy we use is also a hot topic. We know the damage the continued use of fossil fuels and finite resources is doing to our planet and while the shift to renewable energy is happening at pace, we need to continue this to protect the earth for future generations.

Solar power is rapidly becoming part of our daily life, with the UK now sitting as the seventh biggest user of solar energy in the world. The past decade has also seen the cost of solar power reduce drastically, making it a great option for both the planet and your wallet.

But what does the future hold for solar energy?

While solar energy may be cheaper and more accessible than ever before, deploying solar energy globally has not been without its challenges. However, with ongoing research and development in the renewable energy sector, the future certainly seems to look bright for solar energy.

The future of solar panel technology

While we now know that solar panels are a much more affordable option than a decade ago, we need to understand why this is to determine what the future holds for solar energy.

More efficient processing and research have made it possible for solar panels to be an affordable option for many homes across the UK.

Solar panels are made from silicon photovoltaic cells, and the cost per watt of these cells has been reducing considerably over the past few years. This reduction is expected to contnue due to technological advances such as satellite imaging.

There are primarily three types of solar panels on the market which are considered the best. They all slightly differ in design, but the key difference is the way they produce energy.

In summary, they are:

Monocrystalline – The original and widely considered the best, they are made from pure silicon and the cells are square in shape once created.

Polycrystalline – A more recent development, these cells are also made from silicon but are fragmented rather than pure silicon. The sunlights reflects slightly differently off the fragments, making them slightly more efficient.

Thin-film solar panels – The newest development to the solar market, these panels can be made from a variety of materials, and are roughly 350 times slimmer than panels made with silicon.

Why are thin-film panels important?

The primary concept of thin-film panels is to use far less silicon than traditional crystalline panels. When looking at what the future holds for solar energy, film technology seems to be the way forward.

Engineering film solar panels to work alongside the windows in your home could mean more efficient panel use. Another development in the future of solar could also be paint that doubles as a solar generator, allowing exteriors to buildings to be capable of generating solar energy.

While solar energy is widely considered one of the most sustainable options for the future, some of the raw materials used in manufacturing are not so good for the planet.

Solar panels are made using minerals such as copper and nickel, and while the minerals themselves aren’t in any immediate danger of running out, the way they are harvested can be detrimental to the atmosphere.

Not only are these materials contributing to greenhouse gas emissions, but they are also quite pricey, meaning solar panels may not reduce any further in cost until another material is sourced.

Luckily, a recently discovered material called perovskite promises to rival the photovoltaic solar cells that we are used to using, which offer a maximum of 20% efficiency.

Named after Lev Perovski, a Russian mineralogist, the materials are already showing promising signs of increased efficiencies at a much lower cost than traditional crystalline silicon.

While it’s unsurprising that we’re huge advocates of solar power as the way forward for households and businesses across the UK, we understand that there is still progress to be made in the field, to determine what the future holds for solar energy.

One of the major challenges facing solar energy is solar storage. While there are solar storage options available on the market many solar owners aren’t aware of the need for them, so miss out on storage.

A solar battery works by storing the excess electricity produced during the day so you can use it at a time when you need it, rather than let it go to waste. This means your home can be powered with renewable energy from your solar panels at all times, even during times when they aren’t producing electricity.

So, what does the future hold for solar energy?

With the cost of solar panel systems reducing by almost 80% over the last decade, the use of fossil fuels is becoming increasingly less competitive. This is not only great news for the planet but for the future of solar energy in households too.

The cost of energy storage looks likely to continue to decrease too, and with many homes switching to solar storage, reliance on the national grid is bound to decrease too.

One way or another, the focus will shift towards renewable energy as a viable option for our future. Technology is advancing year on year to increase the effectiveness of solar panel systems, such as the introduction of solar cells that can capture light more efficiently, watching the energy produced by its non-renewable counterparts.

Continuous innovation, such as the development of the perovskite cells are the beginning of what looks likely to be a golden age for solar and renewable energy as a whole.

Solar energy is quick, easy and increasingly affordable to install in more households than ever, and this trend shows no signs of slowing down. A huge benefit of solar energy is its flexibility. It can be used to power items as small as a watch or calculator, or as large as a whole city, which stands the product in good stead for the future.

So what does the future hold for solar energy? With advancing technology, a focus on design and new materials and the desperate need to move away from finite resources, the future is bright for solar.

If you want to start your solar journey, get in touch with our friendly team of experts today.