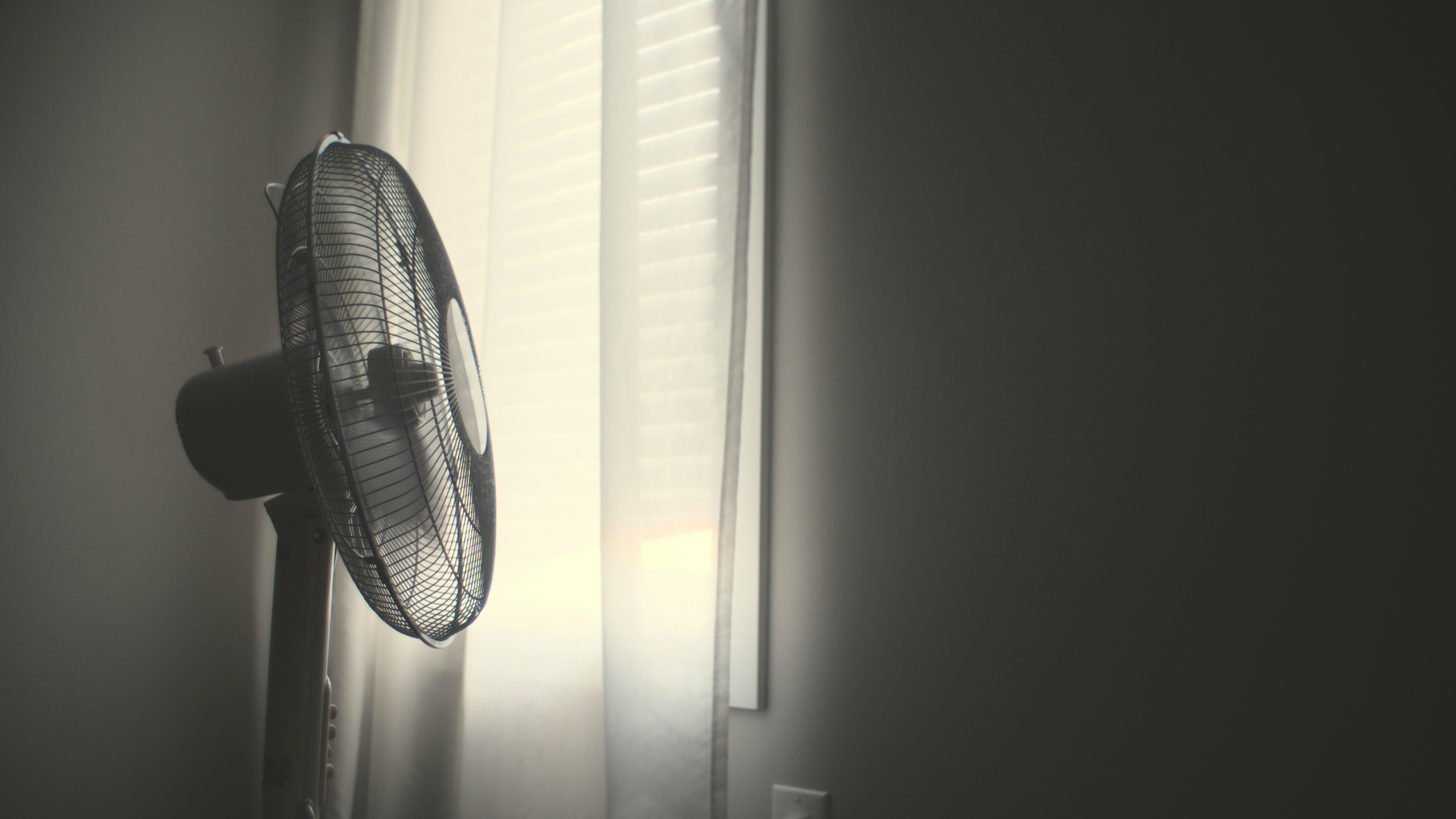 The UK has been hit with record heat waves this summer. This is evidence of the fact that climate change continues to produce more extreme weather events – the likes of which have rarely been witnessed in recent history.

Temperatures soared to 37ºC and above, with Coningsby in Lincolnshire recording a new all-time high in the UK of a staggering 40.3ºC. Nine out of ten of the most recent hottest UK days on record have been recorded post-1990. It’s difficult to say that climate change isn’t the main contributing factor towards these records.

Energy prices are at their current all-time high. The current £1,971 price cap came into force on April 1st, a £693 increase on the previous level. With another sharp rise expected in the upcoming price cap review in October, British residents have been looking for ways to keep cool while keeping energy costs down.

By avoiding using fans and air conditioning, (if you’re one of the few who has a/c in their home), people have been able to keep their energy costs down by using other methods. Ahead of the summer bank holiday weekend at the end of August, with temperatures expected to be high again, some tips are still needed to stay cool.

How to Keep Cool without breaking the bank

For some ideas, we asked British residents about the methods they’ve been utilising to stay cool without using electricity. Here’s what they said:

46% of people in Birmingham have stuck to the shade when outside.

Us Brits are terrible at realising the dangers of being exposed to the sun for too long. Even when summer’s just started, you’ll see some of us looking as red as a tomato. It’s important to try to avoid being in direct sunlight from the hours of around 10 am to 3 pm, when ultraviolet rays are at their strongest.

While you may not think that the UK’s sun is very strong, UV levels have hit 10 (the highest they can be) during this year’s extreme heatwaves. This means you’re at a higher risk of being burnt in the sun.

It’s probably best to avoid a sweaty walk, cycle, train, and bus journey while it’s hot. We’re sure you’d much rather not sweat through your work attire before the day’s even started. A fifth of commuting Cardiff residents have been making the most of the air conditioning in their cars – this likely means there’s been more rush hour traffic on the roads recently. Although, this isn’t the best way to keep cool for the environment. Extra traffic on the roads means more congestion, which consequently causes more pollutants to be emitted into the air. And in a time of higher fuel costs, the extra petrol used in your commute could affect your bank account.

What are British residents considering doing to lower their energy costs?

With another price cap rise set to hit UK households in October, we also asked Brits what they will be doing in order to lower their energy costs to deal with increased energy bills. Here’s what they said:

It is often reported that employers are not raising wages in line with inflation, causing employees to have to use a larger portion of their wages on necessities, with less disposable income to enjoy themselves. Strikes in the public sector are becoming more frequent, and it will come as no surprise that these issues are leaking into private sector businesses.

Solar panels are a great way to reduce your energy bills. Being a renewable energy source too, the actual conversion of solar energy into electricity produces no pollutants, so it’s great for the environment. With the extra sun we’ve had this summer – solar energy production has been at very high levels. And it’s not just on sunny days that solar panels can produce energy. Solar rays can penetrate clouds, so even on a cloudy day solar panels can generate electricity and power your home.

Are you interested in having solar panels installed in your home? Contact us today for more information on how solar panels can benefit you and your energy bills.