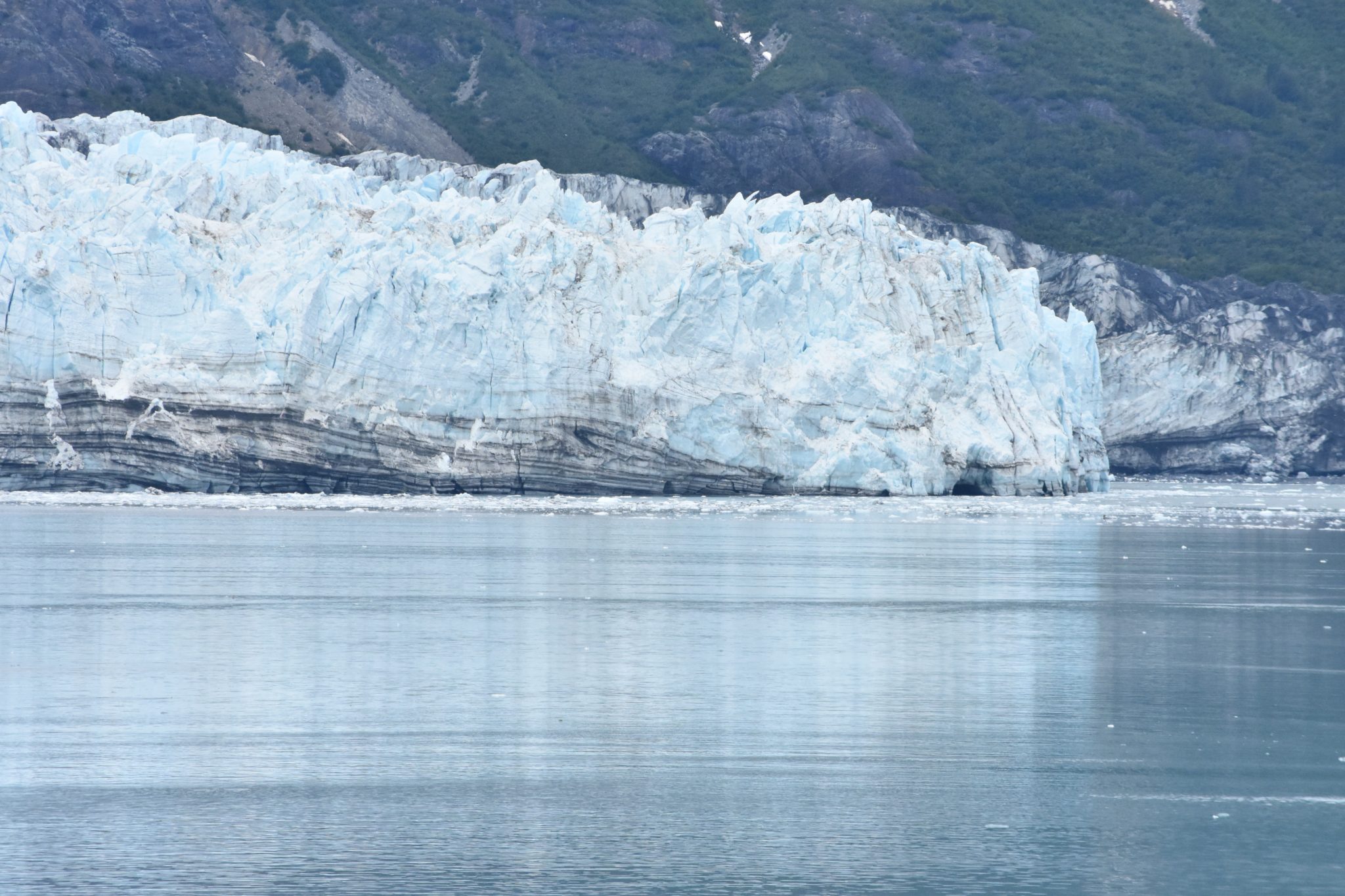 The UN’s Intergovernmental Panel on Climate Change has released an urgent report on the current and future state of global warming, and it’s not looking good. According to the report, the goal set out in the Paris Agreement (to keep global warming to 1.5°Cs above pre-industrial levels) is an unrealistic prospect. The report says that our current rate of carbon emission means that we’re quickly running out of time if we want to stay below 1.5°C.

“The report has sent a very clear message that if we don’t act now and have substantial reductions in carbon dioxide emissions over the next decade, we are really making it very challenging to impossible to keep warming below 1.5 degrees.”

So what needs to be done?

To avoid hitting or exceeding the 1.5°C mark, global emissions need to be cut by half before 2030, and we need to have gone completely carbon-neutral by 2050. We need immediate change to our behaviour as individuals – not just as a collective. The report tells us that we have three decades to implement total change and to fully embrace renewable sources.

It’s one of the most damning reports the world has ever seen, and since landing it has had environmental authorities in a furore.

In the next section, we’re going to look at some standout insights from the report.

Four insights from the report

Our beautiful and diverse coral reefs will not be able to adapt to further climate change. Over 90% of the heat trapped on Earth collects in our oceans, and if we’ve learned one thing from global warming, it’s that coral ecosystems cannot endure marine heatwaves. Some have already been destroyed.

If the global temperature exceeds 1.5°C, and it hits 2°C, the report predicts that 99% of coral reefs will disappear from the planet by 2100.

According to the authors of the report:

“Climate change is projected to be a poverty multiplier, which means that its impacts make the poor poorer and increase the total number of people living in poverty.

“Global warming of 1.5 C is projected to reduce climate induced impacts on crop yields and nutritional content in some regions.”

This includes regions like Asia, Africa, and South America, where agriculture provides one of few ways that people can make a living in these regions.

The report states that, for each °C of warming, the air can hold 7% more water vapour. Essentially, this means more rain (especially during big storms).

The authors of the report say:

At the current rate of things, we’re going to exceed this limit. Also, as precipitation and heavier rainfall increase, the chances of hurricanes and related disasters increase too.

If we are to exceed the 1.5°C mark and we do end up hitting 2°C and above, it’s likely that the Arctic and its seas will be completely ice-free. This would then trigger further warming because bright ice reflects sunlight back into space rather than letting it be absorbed into the oceans.

The authors of the report state:

“There is high confidence that the probability of a sea-ice-free Arctic Ocean during summer is substantially higher at 2°C when compared to 1.5°C.”

We can learn from the report that if we stop global warming at 2°C and do not exceed 2°C, we will likely have an ice-free Arctic just once a decade. If we keep it at 1.5°C, however, this will happen just once a century. A big difference for half a degree.

How going solar will make a difference

In the name of research, not too long ago we conducted a study of our own. We asked ourselves, “what would happen if the whole world went solar?”. Imagine, solar panels in every neighbourhood and desert expanse as far as the eye can see. You can find the article here.

Here’s what we found, in summary:

The average temperature would decrease by 2°C

In vast desert regions across the world, the temperature would drop by 2°C! While it may seem minute, it would have a monumentally positive effect. Instead of the heat being absorbed into the ground, making earth even hotter and contributing to the warming effect, it would instead be soaked up by solar panels!

Precipitation could decrease by 20%

Desert precipitation – the creation of water vapor in the air – would have the potential to decrease by 20%. This would mean less ‘extreme’ weather, not just here in the UK but in underdeveloped countries that really suffer from extreme weather.

There are loads more reasons that you should switch to solar – find them here!

Do your bit with solar

The report tells us that we have to embrace alternative and renewable forms of energy if we are to revert the environmental damage that we’ve already done to Planet Earth – and the future damage that we’ll do.

Our answer, and yours, is solar energy. It’s by far the most accessible form of green energy and it even benefits you by installing. This is an incredibly damaging report, and should be viewed with utmost seriousness.