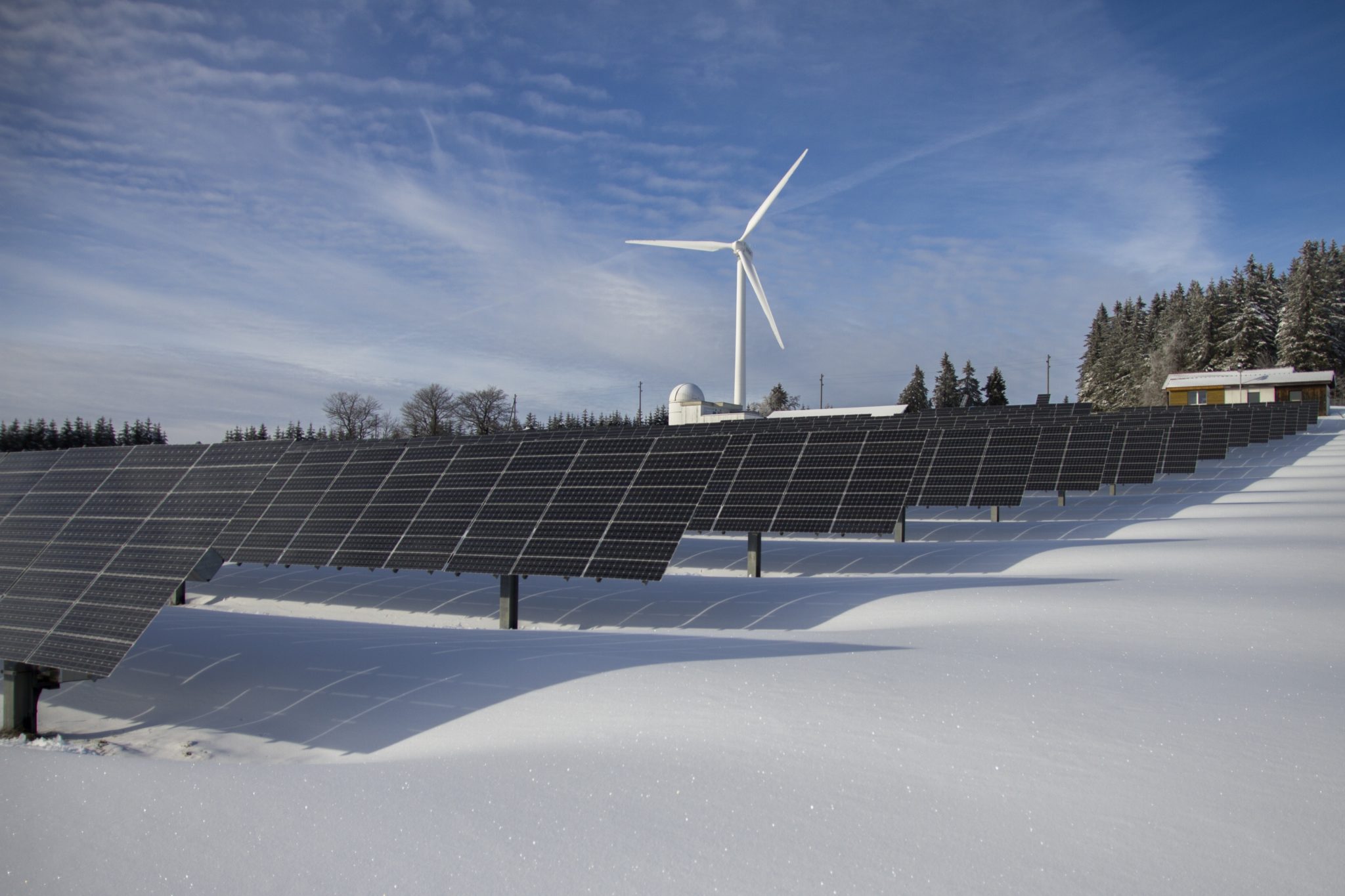 Every year, the industry research firm Bloomberg NEF (New Energy Finance) publishes a report called the New Energy Outlook (NEO), focusing on the electricity sector. This year’s report tells us that solar and wind energy will generate half of the world’s electricity by 2050.

Solar will generate the lion’s share of the 50%, supported by wind energy. What’s more, the report shows that it’s largely down to the ‘battery boom’, whereby an increasing number of homeowners are beginning to store their own solar energy rather than getting it from the National Grid.

A mix of falling battery prices, the rising prices of mainstream energy, and other factors have all contributed to the rise of solar.

“We see $548 billion being invested in battery capacity by 2050, two-thirds of that are at the grid level and one-third installed behind-the-meter by households and businesses.

“The arrival of cheap battery storage will mean that it becomes increasingly possible to finesse the delivery of electricity from wind and solar, so that these technologies can help meet demand even when the wind isn’t blowing and the sun isn’t shining. The result will be renewables eating up more and more of the existing market for coal, gas, and nuclear.”

This isn’t the only finding that caught our attention, though. It appears that coal is on the decline…

By 2020, coal will shrink to just 11% of global electricity generation

Coal is currently responsible for 38% of global electricity generation, but by 2050 it will shrink to a lowly 11%. Its intensive labour costs are pushing more and more of us in favour of solar and wind energy, as both of them enjoy periods of growth supported by the battery boom.

“Coal emerges as the biggest loser in the long run. Beaten on cost by wind and PV for bulk electricity generation, and batteries and natural gas for flexibility, the future electricity system will reorganise around cheap renewables – coal gets squeezed out.”

As the popularity of battery technology grows, fossil fuel generation declines. It’s great to see! If you’d like to become completely self-reliant and generate only clean energy, get in touch. You can call us on 0800 112 3110, or fill in our short enquiry form.