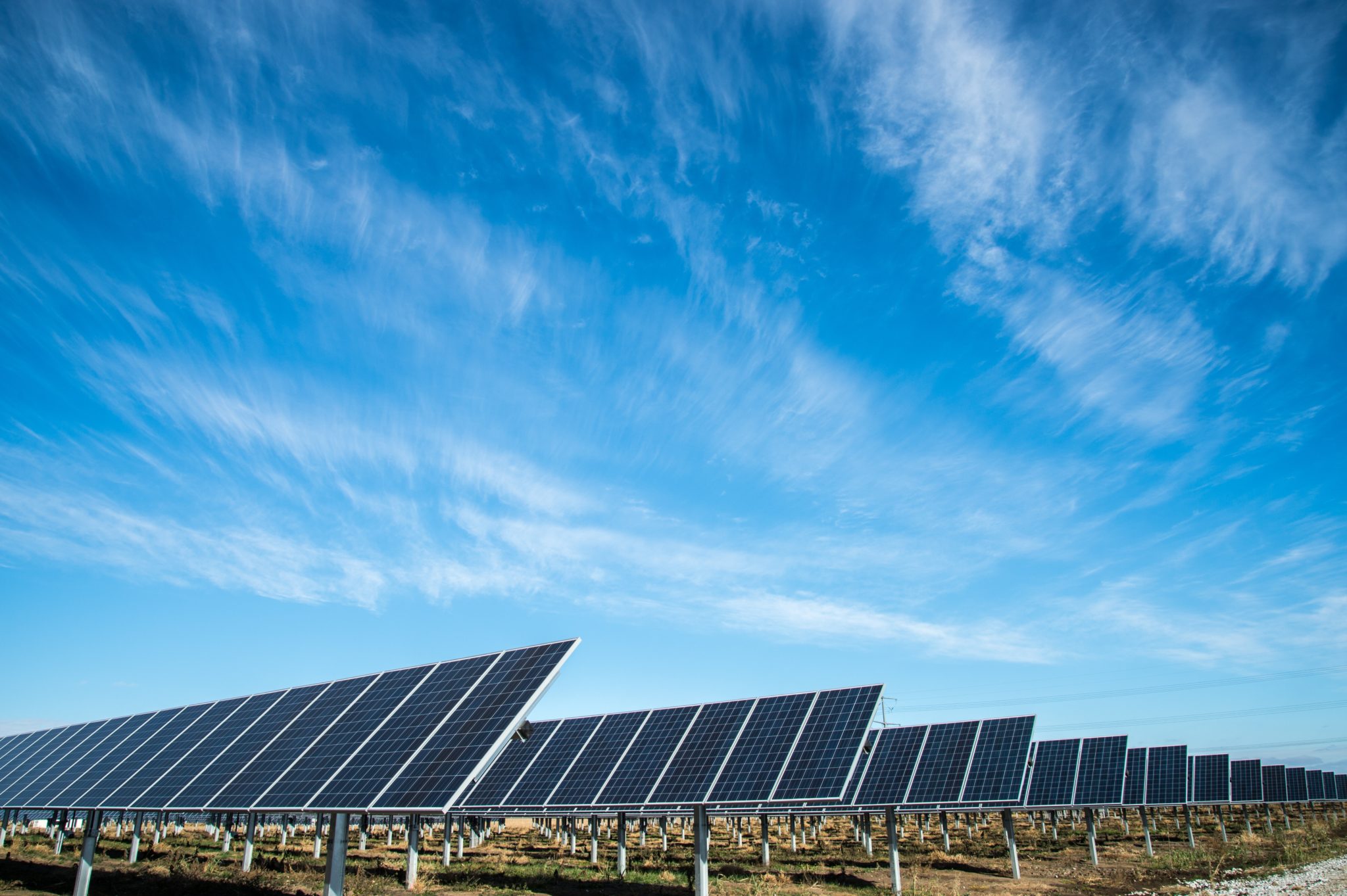 Renewable energy has become the country’s largest source of electricity, with the proportion of the power generation mix coming from fossil fuels falling to a record low, according to new data released by the government.

The figures show that renewable energy edged ahead of fossil fuels, with sources such as solar and wind providing 38.9% of the country’s energy in the third quarter of 2019, up from one-third during the same period the year before.

Meanwhile, gas-fired power, which made up 38.8% of the electricity mix, was pushed into a close second place.

The ongoing growth in renewable energy was a major contributing factor in seeing that fossil fuels recorded their lowest share of the UK’s energy mix on record, along with the increased output from nuclear power plants.

According to the government stats, coal-fired power stations, once bastions of the mix, contributed just 1% of the country’s electricity in the past quarter, a drop from 2.5% for quarter three in 2018.

The news comes after the carbon emission factor of electricity was reclassified and reduced by 55% in the UK, meaning electricity is now the most environmentally friendly way to heat and power homes.

This means that, moving forward, gas-powered sources of energy will be phased out in favour of renewable sources and products such as solar panels, infrared heaters and heat pumps.