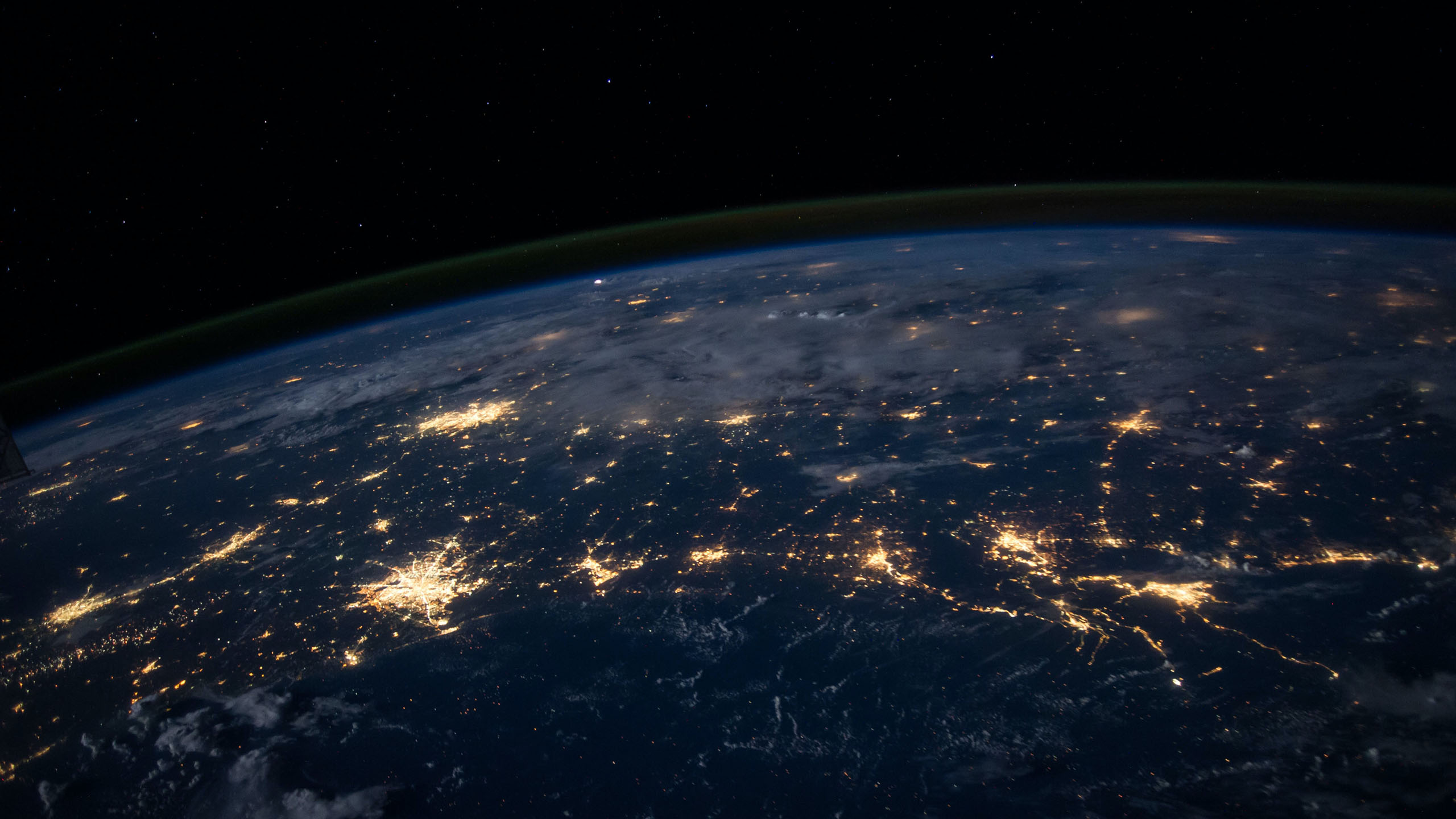 COP27 concluded this November. It focused on global efforts to reduce carbon emissions after a year of such events as devastating flooding in Pakistan, and record-high temperatures in Europe. Project Solar have created a report to detail the current climate situation of the planet, to highlight what still needs to be done to beat climate change.

You can find our full Planet Health Check here.

During COP27 it was expected that issues such as a global carbon market and loss and damaging financing would be discussed in detail as a direct result of the aforementioned natural disasters. The key outcomes from the conference appeared to shy away from the pressing issues left unanswered at the end of last year’s COP26 as no efforts were made to reduce global fossil fuel usage as well as reduce global temperatures.

As agreed in previous years, scientists have stated that the average temperature increase over the next decade should not exceed 1.5°C as it will result in irreversible damage to the climate. For this target to be met, global emissions need to be reduced by 44% over the next 10 years. Leading into the conference, documents stated that there were plans in place to reduce global emissions by just 1% instead of the 44% needed. This begs the question, what are we doing to reduce emissions ourselves?

We carried out a survey to see what the UK public are doing to combat climate change, and the results may surprise you. 55% of UK homes said they are actively taking steps to reduce their emissions. This could be anything from recycling to moving towards greener energy sources such as solar panels. From all the respondents, Birmingham had the highest proportion of people saying they were trying to reduce emissions, with 73% of participants from the city responding as such.

However, there is evidence to show that as a country we don’t believe that we are doing enough with only 7.5% of respondents saying we don’t need to take any more action to become more environmentally conscious as a society.

The WHO guideline for safe air quality has only been met by 3 territories worldwide, with the UK air quality reaching 1.8x the limit in 2021. This rapidly reducing air quality may be attributed to the 15 billion trees that are lost each year to deforestation.

It isn’t all doom and gloom, however, as the popularity of electric vehicles continues to soar. 6.6 million electric vehicles were sold worldwide in 2021, and this number is expected to grow by the end of 2022. Electric vehicles produce much fewer emissions than their petrol and diesel counterparts, meaning that their increase in usage and popularity will result in a net reduction in global emissions.

To read more about the current state of the climate and also how the world is combating climate change, read our planet health check report here.