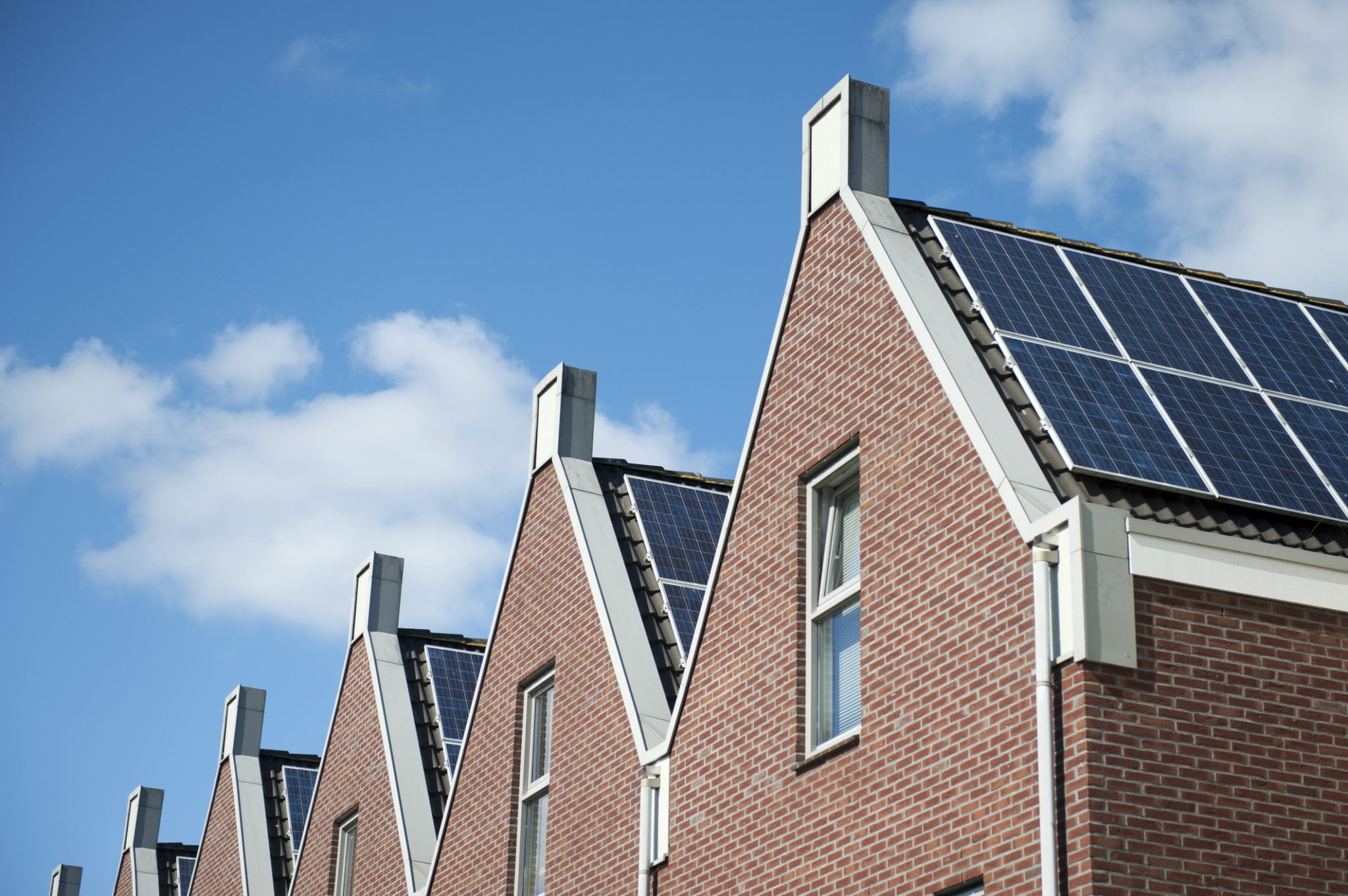 According to a recent YouGov survey commissioned by environmental law group ClientEarth, more than half of the British public would install solar panels (as well as a selection of home battery products) to combat climate change – but only if there were greater assistance from the UK government.

62% of the UK public said that they wanted to fit solar panels onto their properties, with a combined reasoning of cheaper energy bills and bettered environmental welfare.

60% of the UK public also said that they would buy energy-storage devices designed by the likes of Tesla – a number that YouGov found surprisingly high.

71% of the UK public would join local energy schemes like community windfarms or solar-panel collectives.

It’s clear: with more support from the government, the majority of the UK would gladly make the switch to solar. And, with the Feed-in Tariff ending next year, we need greater support for people to make the switch.

“Government policy is plainly at odds with public sentiment – and its own ambition to tackle climate change – as far as our energy sources are concerned.

“People want to know more and take ownership of how they get their energy – that’s clearly demonstrated by the broad support in the poll for household solar and community energy schemes.”

With focus put on communities rather than the government’s current approach – i.e. favouring large-scale power generation like nuclear plants – we can take greater steps to make solar energy the go-to choice for homeowners across the country.

ClientEarth’s survey shed light on a few more things, too. It found that solar was ranked the most popular of all energy sources. What came last? Coal, closely followed by natural gas.

As a final blow to the traditional energy market, the UK public (more than two-thirds) voted for the end of the market dominance held by the ‘big six’ energy suppliers. The UK public wants an introduction of smaller green companies to disrupt the market, which is fantastic news.

A damaging blow to the big six

So, while it may feel like the production of fossil fuels continues to hold sway, we are heading in the right direction – if only the government would sit back and take note.

The people have spoken. The survey, damaging to the bigger energy companies, found that exactly half of its respondents said that they would move their pensions to avoid fossil fuel investments – this number has risen to 59% for 18-34-year-olds.

Together, we can make a difference. Choose us as your solar provider and you’ll be part of a movement that gets more influential with every passing year. Call us on 0800 11 3110 to arrange a free quote, or leave your details with us.