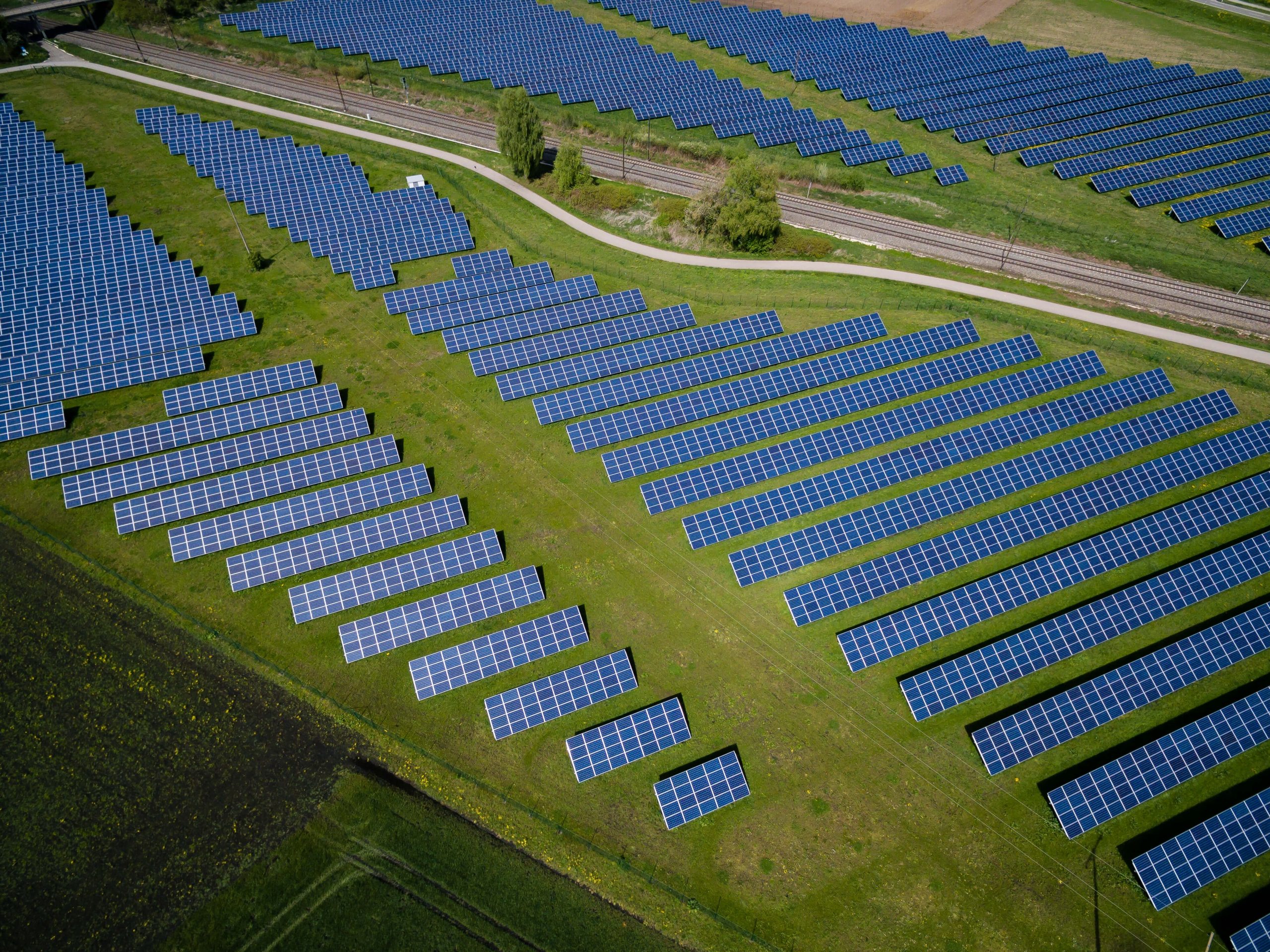 The last decade has seen a drastic increase in the number of households choosing to switch to renewable energy. Not only do we know there are huge environmental benefits to making this switch, but there are savings on energy bills to be made too.

By using the power of renewable energy, including solar power, there are savings of hundreds of pounds to be made and become less reliant on the grid – sounds good right?

Solar power is garnering a reputation as a great sustainable energy option for homes and commercial properties. It doesn’t just reduce your bills though, solar is known to be a beneficial option in the fight against climate change.

But is solar energy sustainable?

There are many myths and misconceptions about solar power which point to a darker side, and our aim is to debunk the truth from the inconsistencies.

According to the United Nations, sustainability can be described as “development that meets the needs of the present without compromising the ability of future generations to meet their own needs.”

Sustainability is a hot topic of late, due to the impact finite energy resources is having on the environment. The use of fossil fuels for the world’s energy needs is no longer a viable option, and alternatives need to be prioritised.

Sustainable energy sources are considered renewables, such as wind, water and solar. A process is only considered sustainable if it can keep going indefinitely into the future.

What makes solar power good for the environment?

To determine if solar energy is sustainable, we must first look at what makes solar a more environmentally friendly choice as a resource.

A huge benefit to solar power is that its production uses far less water than its finite resource counterparts. Water is a precious natural resource, and traditional electricity production uses thousands of litres of water annually.

Water is used for cooling generators, processing and refining fuel and transporting fuel through pipes. The generation of electricity solar panels however uses no water at all.

The only water needed is rainwater to naturally clean the panels when they get a little grimy!

The release of toxic gases into the air we breathe is a huge issue, and the production of traditional energy sources contributes to this annually. Gases in the atmosphere such as carbon dioxide, nitrous oxide and methane don’t just contribute to air pollution, they create an enhanced greenhouse effect.

While the greenhouse effect is a natural process that warms the atmosphere to a liveable temperature, human activities, like the burning of fossil fuels have increased the release of these gases, which is warming the earth at a faster rate than ever before. The enhanced greenhouse effect has been linked to many environmental catastrophic weather events, such as cyclones and extreme droughts.

The energy generated from solar panels produces no harmful emissions and can reduce the effects of global warming if used widely enough.

Reduction in your household’s carbon footprint

Alongside the obvious global environmental benefits to solar panels, it is also an extremely effective way to make your home more energy-efficient. Their source of energy is infinite and best of all, free.

Using solar energy instead of relying on the national grid means you reduce your need for carbon-emitting energy to be produced for your household. For the average UK home, this could offset approximately half to one tonne of carbon dioxide for every megawatt-hour of solar energy you use.

With even a small solar system, you can reduce your footprint and know you’re contributing personally to the UK’s renewable energy target.

A key factor to consider when determining if solar energy is sustainable as an option for your home is the reduction in reliance on fossil fuels. Solar energy supplies are huge, if there was a way for us to capture all the sunlight shining on earth for just an hour, we could use the energy to power the entire planet for a whole year.

Solar energy production is free, and there’s plenty of sunlight to go around. Fossil fuels on the other hand are running out, and quickly. By reducing our reliance on finite resources and taking advantage of renewable energy like solar will contribute positively to a sustainable future.

Does solar energy have any downsides for the environment?

When compared to fossil fuels, it’s hard to find fault with solar panels as a sustainable option for energy. However, it’s important to assess all aspects of solar energy production to identify if solar energy is sustainable.

It’s important to note that any production with a man-made element will have some negative impact on the environment. There is no manufacturing on earth that is completely emission-free, and while huge strides have been made to reach zero-emission, we haven’t quite reached it yet.

But if solar panels receive sun rays and generate electricity through heating without releasing any carbon dioxide or carbon monoxide, what makes their production unsustainable?

Manufacturing and disposal is a huge factor to consider when establishing if solar energy is sustainable, and exploring the life cycle of a solar panel will tell us more.

To produce a solar panel system, you need photovoltaic panels. Manufacturing these panels requires natural minerals such as copper, nickel and cadmium.

While the minerals are finite resources, that isn’t really the route of the problem, there are still many reserves. The mining of these minerals becomes the issue. The extraction and chemical separation processes to obtain the minerals from the earth can be very polluting, and in many countries, toxic waste isn’t responsibly disposed of.

While there is some way to go before we can confidently say solar energy is entirely sustainable, it is most certainly a better and more long-term solution for our planet.

Finite resources such as fossil fuels are running out fast, and aren’t expected to last beyond the next generation’s lifetime. It’s an urgent requirement to find more sustainable options, and solar power is just that.

As the sun is expected to continue to shine for several billion years, solar power is a pretty safe bet. While there are certainly challenges to be faced, such as more environmentally friendly mining of materials, there’s no doubt that switching to solar is a hugely important and valuable move for our planet.

The UK currently sits in seventh place on the global scale for the use of solar energy, and the government’s commitment to renewable resources will see the country rise through the ranks over the next decade.

Solar energy will no doubt be a huge contributor to this, as more households and businesses switch to sustainable options, not to mention creating jobs and boosting the economy. In short, while solar may not be perfect, this type of energy is definitely sustainable.

If starting your journey to a more sustainable way of life is on your mind for 2021 get in touch with our team of friendly experts at Project Solar UK today.