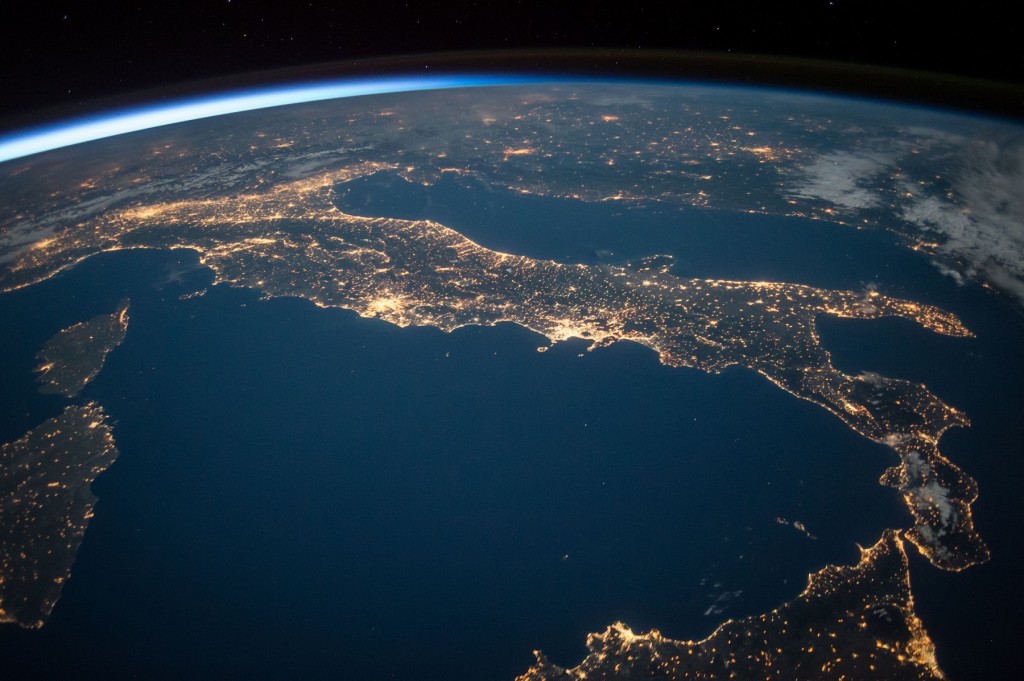 According to a new study published by the journal Nature Climate Change, if the goals of the Paris climate change accord are not met, more than 25% of the Earth will experience the effects of ‘aridification’ – or drying of the planet – by the year 2050.

Understanding the Change in Our Environment

The study claims that if the Earth’s average yearly temperature rises by 2°C (3.6°F) over the next 32 years, the areas of the world experiencing serious drought will increase and our planet will start to become a desert.

“Our research predicts that aridification would emerge over about 20-30 percent of the world’s land surface by the time the global mean temperature change reaches 2°C,” said Manoj Joshi, the lead researcher of the study. “But two-thirds of the affected regions could avoid significant aridification if warming is limited to 1.5°C (34.7°F).”

Getting to the Root of the Problem

The study goes on to address the possibility to decrease the likelihood of aridification by reducing greenhouse gas emissions.

“The world has already warmed by 1°C (1.8°F),” said Su-Jong Jeong, a participant in the study from China’s Southern University of Science and Technology. “But by reducing greenhouse gas emissions into the atmosphere in order to keep global warming under 1.5°C or 2°C could reduce the likelihood of significant aridification emerging in many parts of the world.” Doing Your Part to Stop Aridification

The executive director of Greenpeace International, Jennifer Morgan, said that climate-fuelled hurricanes, floods, and drought would rapidly worsen unless ministers committed to keep fossil fuels in the ground. “Paris was just the starting point,” she said.

If you wish to help combat greenhouse gas emissions and reduce our collective dependence on fossil fuel, you can do so by installing solar panels on your homes – get in touch for a quote.