Good News Round-Up: What We’ve Achieved in the Past 10 Years 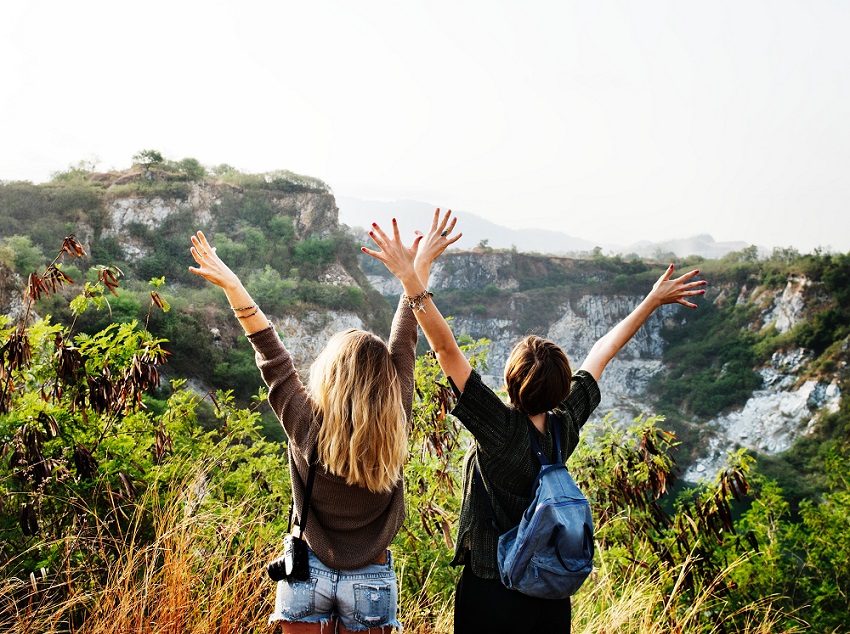 Sometimes, it feels like only the bad stuff makes the news. It’s important to look at the positives, and with the benefit of hindsight we can see just how far the eco-warrior community has come.

The last 10 years alone have seen some real success stories. Technology facilitates our progress, and with each exciting development we get one step closer to realising the low-carbon future we’re working towards.

With that in mind, it’s time to celebrate. Here is everything we’ve achieved in the last decade.

Again, hindsight helps. Cast your mind back as far back as London in the early 1900s; the air would have been thick with pollution. Imagine bilious plumes of smog from every direction, and skies turned a miserable, perpetual grey.

Within 25 years, London’s pollution levels have decreased massively, as have the pollution levels in the majority of cities in the industrialised world. Through stricter governmental controls, reduced industrial output, and an embrace of greener solutions, London is no longer ‘the big smoke’ – although, we guess that this title will be hard to shrug.

The greatest air quality win came with the National Statistics report from the Department for Environment, Food & Rural Affairs, updated only this month (February 2018). The report shows steadily declining levels of air pollution in London and its surrounding areas.

There is still work to be done, but we knew that already, right?

We saved the grey wolf from near-extinction

According to a 1960 count, there were just 300 grey wolves in the woodlands of Wisconsin and Minnesota, barely surviving and dwindling in numbers. Fast-forward 50 years-or-so, and a 2013 recount shows around 5,443 wolves that reside in the lower 48 states of the United States.

Related success stories include the bird heralded as ‘Britain’s loudest’, the bittern (a kind of heron). The bittern population has increased dramatically in the South East, and after facing years of endangerment they have slowly crept up in numbers.

The Feed-in Tariff scheme allows you to earn money for the renewable electricity your solar panels generate. It was introduced in 2010 after climate-change activist group Friends of the Earth persuaded the UK government that people need more incentives to ‘go green’.

The scheme has proved invaluable to the solar industry as well as our hopes for a low-carbon future. It just makes sense; you are rewarded for your efforts, and so you should be. Actually, it’s one of many government-funded ways you can get financial help for your panels. Hooray for government support.

If you need more information about solar panels, the first thing you should look into is the FiT scheme. You can learn more about how it works here.

In December 2015, the United Nations Climate Change Conference was held in Paris to 195 represented nations. A deal was made by each country to address a set number of environmental issues, and to adhere to as many of the guidelines as possible.

This deal has become known as the Paris Agreement, and it’s gone down in history as one of the few times in recent years where an EU-wide consensus has been reached.

Among the issues, the attending governments agreed to…

– A long-term goal of keeping the global average temperature to well below 2°C with an aim to eventually limit the decrease to 1.5°C

We found that mushrooms help to clean oil-spills

Oil-spills are devastating to the environment, and on 7th November 2007 the Cosco Busan oil-spill dropped more than 50,000 gallons of oil into the San Francisco Bay. It covered 56 miles of shoreline.

In the clean-up process, local organisation Matter of Trust joined forces with a company called Fungi Perfecti. Fungi Perfecti finds functional uses for mushrooms and looks for ways in which fungi can help the planet. It was their idea to experiment with a process called mycoremediation, which uses fungus to remove contaminants from soil. See where we’re going with this?

Yep, the Cosco Busan spillage was the first instance where mushrooms were used to deal with the aftermath.

The research shows how mushroom-roots produce enzymes that unlock wood fibres. These fibres are made of carbon-hydrogen molecules, the same as oil. Mycoremediation, then, works as the mushrooms break the oil molecules into sugar, eradicating the majority of oil spilled.

These are the highlights of the last decade. Be inspired by the above successes, and know that even the tiniest efforts count. Whether you’ve pioneered a new branch of science or you volunteered at a local beach-clean, doing your bit is enough.

If you’re interested in doing your bit, solar energy is your best bet. Give us a call and we’ll talk through your options; there are plenty of government-funded schemes to help you with finance.