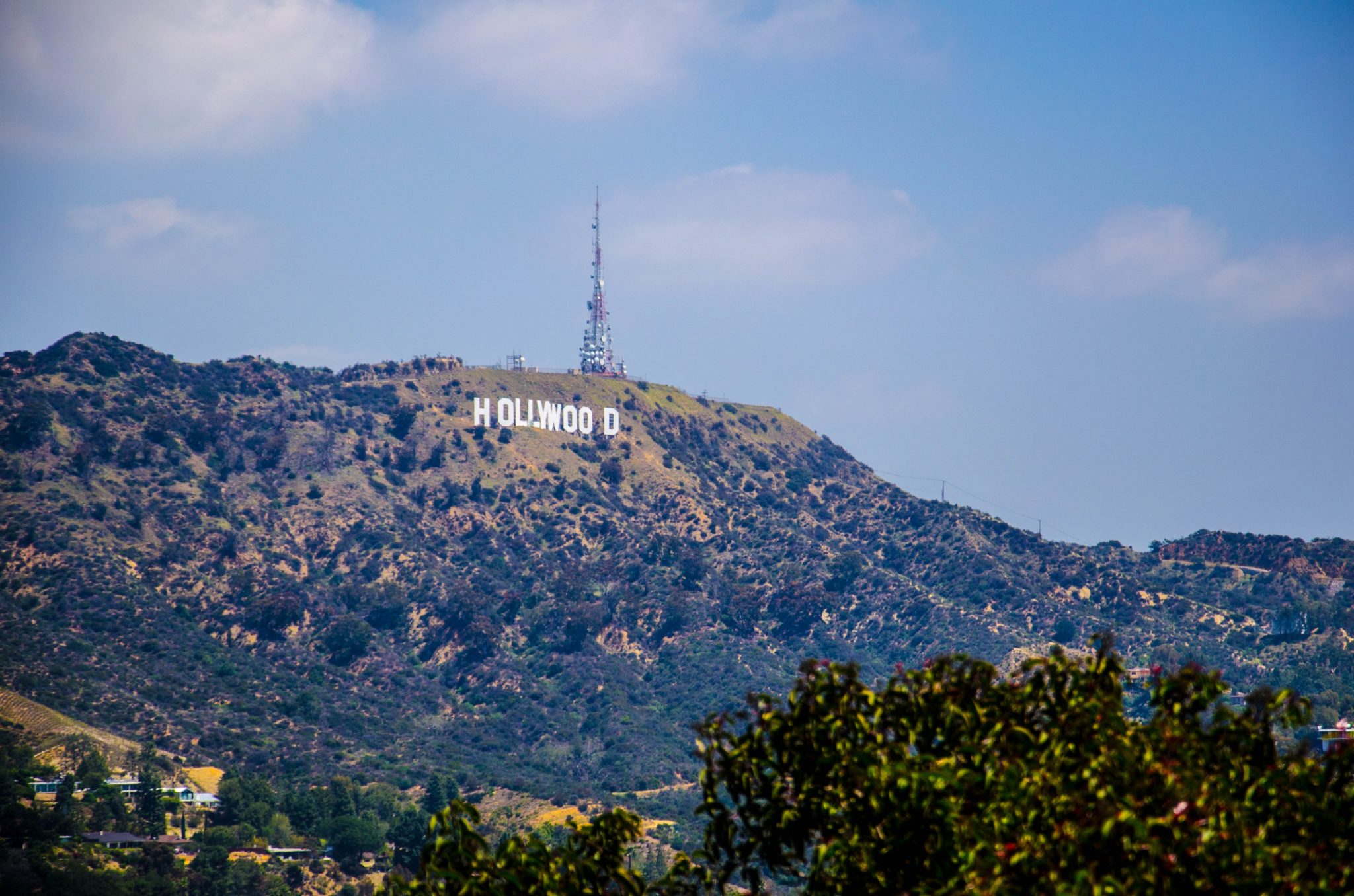 Solar energy has never been more affordable, and these celebrity advocates want you to know it. In this blog, we’re going to run through our favourite celebrities whose homes are all generating solar energy.

We think it’s important to raise awareness any way we can, and seeing as these celebs are doing such a good job at it, we want to celebrate them. Here we go!

Known for Fight Club among other hit films, actor Edward Norton has been fighting against a whole other cause than consumer capitalism. For years, he’s rallied against pollution and global warming as the UN’s Goodwill Ambassador for Biodiversity. Impressive!

He even works on the BP Solar Neighbours Program, which gives a low-income family a solar panel system each time a celebrity switches to solar.

Brad Pitt is also involved in Solar Neighbours with Fight Club co-star Norton, while remaining an active supporter of building eco-friendly houses in the wake of Hurricane Katrina.

Rachel McAdams is far from a ‘mean girl’ – in fact, she’s become a celebrity sweetheart for her efforts within the environmental community.

Her palatial Canadian home is fully decked out with solar panels; she rides a bicycle to run errands; she runs a website called GreenIsSexy.org; and she’s one of the most active environmentalists in Hollywood. Do we need to say more?

The Hollywood actress is so highly regarded for her advocacy that in 2014 she played ‘Mother Nature’ in a series of short films commissioned by Conservation International. With breathy tones, she warns us about a world turned upside down by climate change and recites the fact that “I don’t really need people but people need me.”

Aside from this, the actress’s Malibu home is a self-sustained haven, powered completely by solar energy. Plus, she was in Notting Hill, which is good enough for us.

Ex-Bond actor Pierce Brosnan is the proud owner of a £6.5 million ‘eco palace’ in Malibu. Complete with a purpose-built recycling plant, a waste disposal plant, and custom-built energy-saving lighting, he’s certainly doing his bit for the environment.

The Australian actress is one of the world’s foremost leaders for the application of solar energy within theatres. She and her husband Andrew Upton are co-artistic directors of the Sydney Theatre Company, and together they made possible the 1,906 solar panels that currently sit on the theatre company’s home (the Wharf on Sydney Harbor).

According to Blanchett, “If theatre doesn’t engage with the big issues that face human beings and society generally, then it very quickly becomes irrelevant.”

Solar is for everyone

Of course, whether you’re famous or not, we can all do our bit to save the planet. If you want to learn more about what solar can do for you, give us a call on 0800 112 3110 or fill out an enquiry form here.