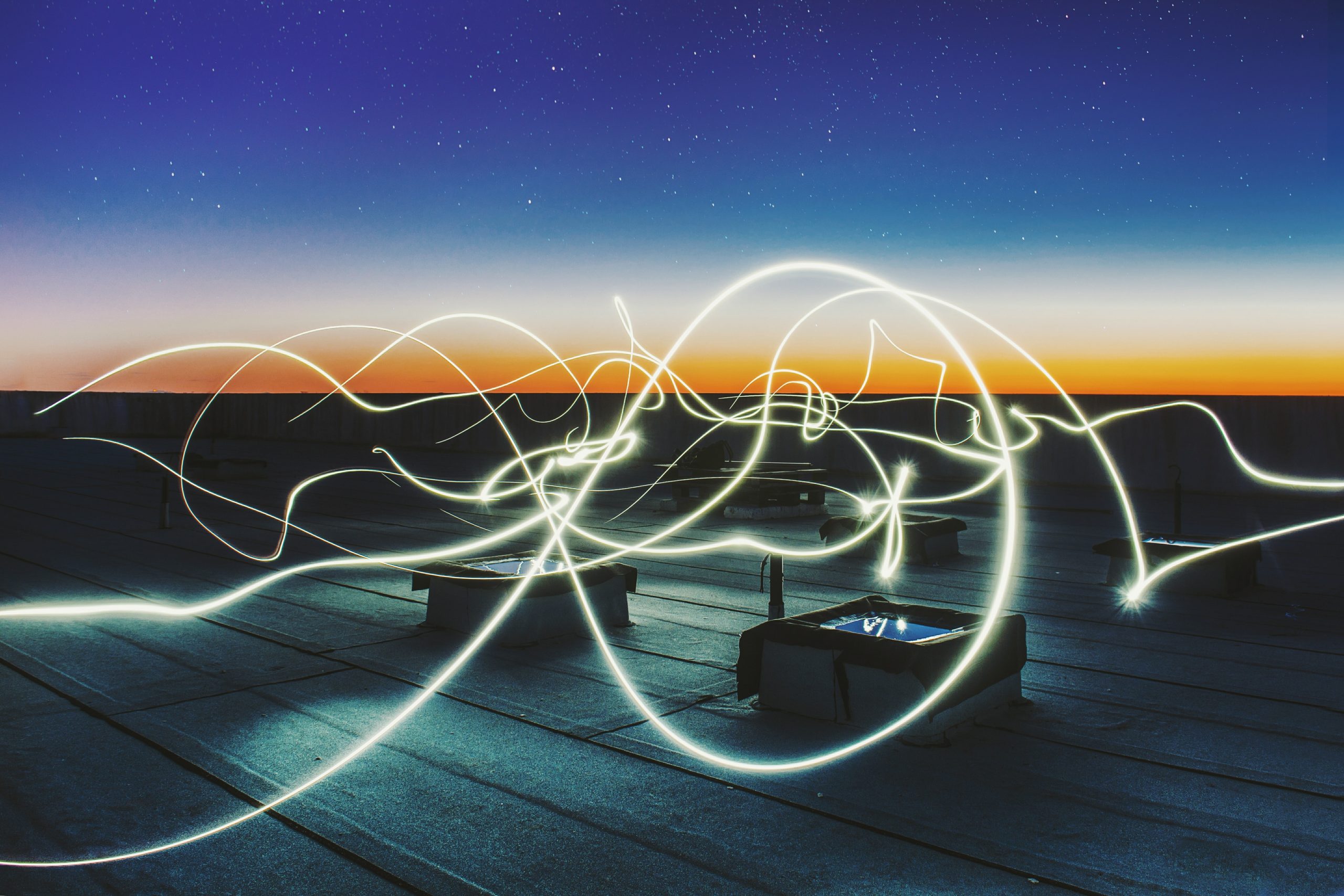 Through net metering, households can export surplus electricity generated by their renewable installations to the grid. Because it is two-way, they can also import electricity to power their property when required.

Net metering was developed to encourage the take-up of domestic renewable technologies. These ‘self-consumption’ models vary across the globe, but the most common technologies tied into net metering schemes are solar and wind.

In this post, we focus on how net metering works, its history and how it operates in the United Kingdom and differently around the world.

How does net metering work?

Net metering works as follows and once signed up, households can:

For example, if your solar installation was generating more electricity than you needed, such as in summer, through net metering, the excess could be exported to the grid.

Then in winter, if you require additional power, you could import that power back from the grid for no extra cost. Net metering, therefore, is one way of accounting for seasonal differences.

At the end of the month or year (you can choose your billing agreement), households are billed the net of what is exported to the grid and what was taken off the grid — hence the name ‘net metering’.

The entire electricity grid benefits from net metering because of the potential for continuous renewable energy to be flooding into or out of the grid.

The most-talked-about benefits of net metering are:

Over the lifetime of a solar system when a property is being partially powered by imported electricity via net metering, rather than from utility companies, the savings can be substantial.

Being able to import renewable electricity back from the grid when it’s needed rather than spending money on power at peak times saves money and quickens the return on your solar investment.

Reduced pressure on the grid

With energy passing through a two-way sharing system, there is less energy being extracted from the grid overall and less pressure is placed upon it.

In the United Kingdom, customers must have a smart metre installed at their property if they want to partake in a net metering scheme, so that energy companies can determine how much renewable energy is being exported.

Currently, SMETS 1 or SMETS 2 smart metres are both set up to work through net-metering schemes. Check with a professional to see if your smart metre is compatible.

From the United States to India and Scandinavian countries, different nations have their own versions of net metering which provide participants with different benefits.

Net metering was pioneered in the United States in the 1980s, while legislation in 2005 declared that each state makes its utility providers offer a net metering programme.

Denmark was the first European country to offer net metering in 1998 when a pilot scheme was introduced. The Netherlands has had a policy in place since 2002, and since January 1 2014, it has offered residents limitless net metering.

Net metering is available in every Indian state, although take-up has not been as widespread perhaps due to convoluted application processes deterring potential customers.

The future of net metering

The future of net metering is not straightforward. With different policies across the world and even within nations themselves, such as in the US, where each state has a different approach, it’s hard to predict how this technology will develop.

The best thing is to watch this space. However, like anything to do with renewable energy, the future looks bright — but this relies on commitment from the parties highlighted above.

Everything you need to know about net metering

Net metering schemes have numerous benefits and not just for homeowners — the global community stands to gain from forward-thinking enterprises like this.

To start your solar panel journey, don’t hesitate to contact our friendly team who will explain in more detail how net metering can benefit you and your home.